Singer and actor Sam Concepcion is coming back stronger than ever. With the release of the first single “Kalsada” from latest album “Bago”, Sam’s first full-length album in three years is now available via Universal Records.

Constantly striving to reinvent his music after five albums under Universal Records, Sam shared “This is, I guess, is a new me—a new identity. It’s more organic, it’s more truthful to what I want to make and where I wanna take my music. This is quite a bit of a risk but it’s a step towards the right direction.” 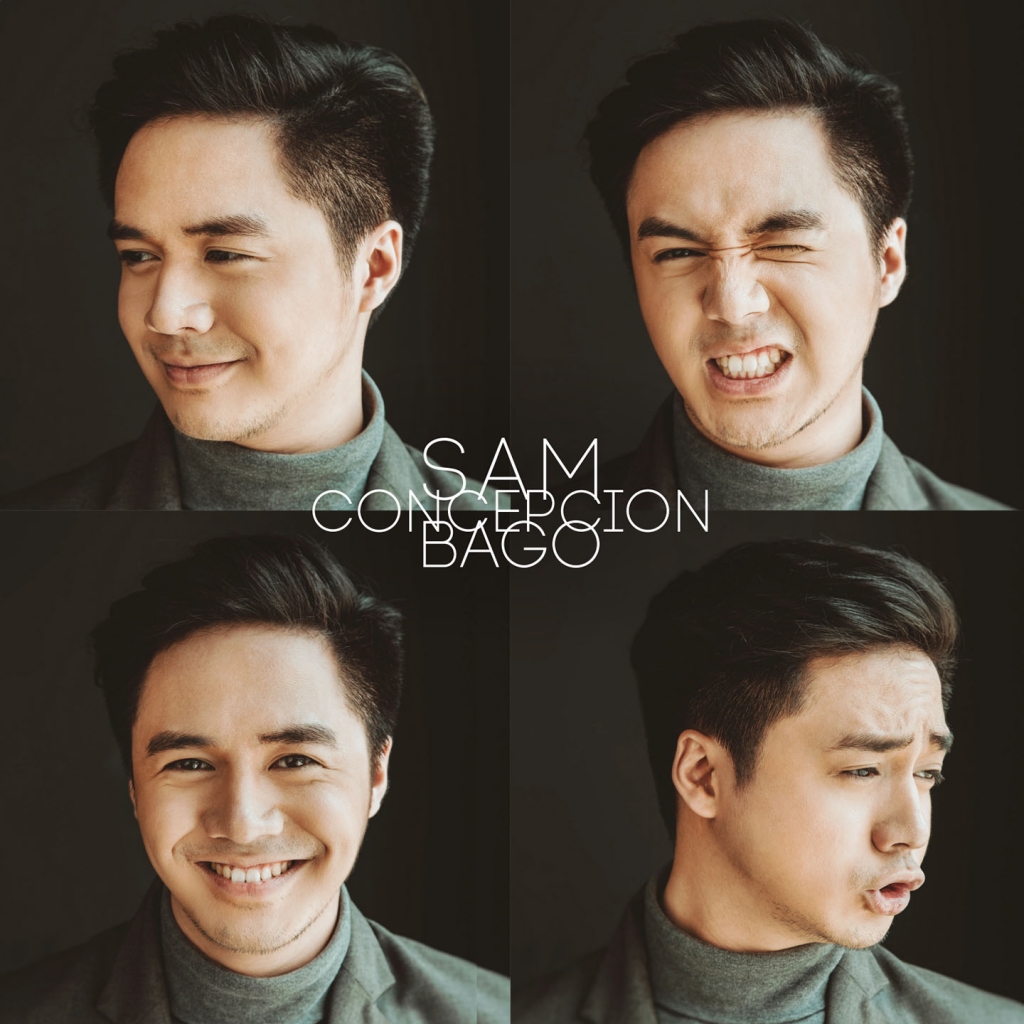 Releasing the long-awaited follow-up to his album “Infinite” (2013), “Bago” is like a gust of fresh air, blowing the dominance of Electronic Dance Music in contemporary pop in the kick-off single “Kalsada.”

Sam said, “This is a type of song that you wanna listen to when you’re going on a night-out or long drive because it’s about getting away. It talks about escape from reality, being young and having fun.”

Directed by Miggy Tanchanco– who also directed music videos for Spongecola and James Reid— Kalsada’s music video was filmed in the streets of Valley Golf in Cainta, Rizal and captures a free-spirited Sam while showing-off his dance moves. “It’s fun conceptualizing and shooting the music video. It’s good to be working with a director who’s also a dancer.”

“This album is a mix of everything that I like. I listen to all kinds of music so that reflects a lot in this album. There’s a little of everything in there,” Sam added. However, these influences pays off to complete an eight-track album deftly combining his trademark pop/R&B with a warmer, more organic sound.

The album also boasts songs like “Di Mo Ba Alam”, “Bago”, “Trying”, “Easy To Love” and “Teka Break” which feature collaborations with producer Ito Rapadas of Universal Records. Prior to the release of “Kalsada”, the instantly infectious “1sangdaan” culled from the new album was also released digitally last year.

Three years in the making, Sam revealed “There are others things that I chose to focus on in that certain point in time” pertaining to his role in ABS-CBN’s primetime tele-serye ‘You’re My Home’ and his notable performances on the recently concluded ‘Your Face Sounds Familiar.’

Being in the business for more than decade now, our 23-year-old actor/singer said, “I guess when you’re a lot younger you have different priorities, when you need to listen to what other people say and try to meet their expectations. But when you get older, you realize that there are things that you want to achieve so I become more pressured. I still feel I’m just starting. 10-11 years in the industry, di yun madali.”