Romance is in the air as ABS-CBN Film Restoration relives one of the most iconic Pinoy romantic flicks of the early 2000s.

In the latest installment of Sagip Pelikula Spotlight, the works and legacy of veteran filmmaker Olivia M. Lamasan will take over this month’s watchlist, starting with the digitally restored and remastered version of Star Cinema‘s all-time hit “Got 2 Believe.” 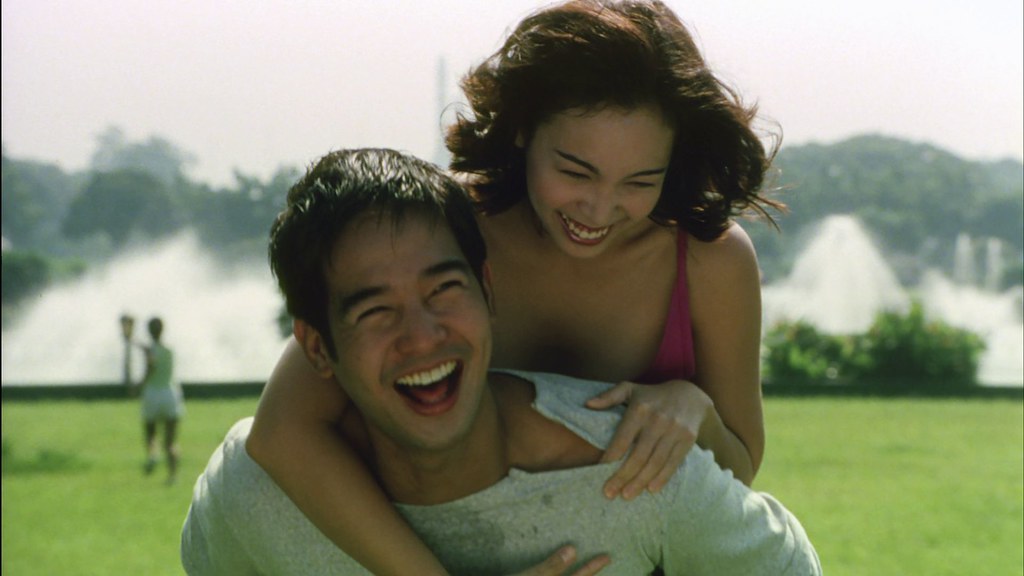 “Got 2 Believe,” starring the sought-after love team of Claudine Barretto and Rico Yan, revolves around Toni (Claudine), a wedding planner and a perennial bridesmaid who’ve always wanted a fairy-tale ending with her prince charming. But, as she turns 25, she feels resigned to being a hopeless romantic, accepting that she may be single for the rest of her life. Until she crosses paths with Lorenz (Rico), a photographer who does not believe in happy endings, offering her a proposal to be her leading subject for a magazine article in exchange for setting her up with her ideal man.

After numerous attempts, Toni finally met ‘the one,’ but she is left torn as to whom to fall in love with—her dream prince charming or the one who made her heart skip a beat?

“Got 2 Believe,” now marking its 20th year since its theatrical release in 2002, remains one of the most well-received Pinoy romance flicks today, inspiring many more titles with its one-of-a-kind formula leaving audiences blushing and gushing for love.

With its restored version now streaming on KTX, here are five reasons why today’s audiences must include “Got 2 Believe” in their rom-com watchlist:

1) The undeniable chemistry between Claudine and Rico

Before KathNiel and DonBelle, there was the love team of Claudine and Rico spanning back to the late ’90s, notably with their run as a tandem in their first project, “Madrasta” followed by “Flames The Movie,” “Dahil Mahal Na Mahal Kita” plus other TV series in between. 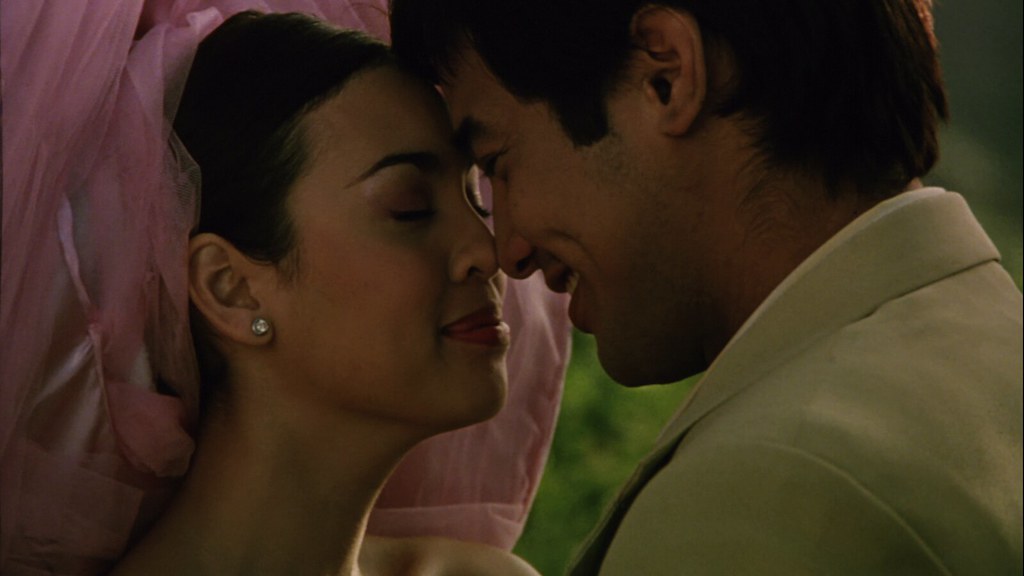 Their chemistry then bloomed off-screen while working on different projects becoming one of showbiz’s most admired real-and-reel life couples of their generation.

Just like KathNiel, and the likes whose on-cam partnership blossomed into real life, Claudine and Rico’s chemistry on-screen seemed candid and very much in love with one another.

If that doesn’t make you gush over them, Claudine still considers Rico her “always and forever,” a proof of how their romance not only left an impact on her but also on Pinoy cinema.

Making “Got 2 Believe” a must-watch romance film is its array of scenes making viewers swoon to their seats.

From their comedic scenes together (including the one where Toni hurled random objects towards Lorenz, plus when he followed her in the middle of the street to pester her with his proposition), their accidental kiss, to their iconic piggyback ride shot, the film will make you blush throughout, even if you’re not the cheesy type.

3) Perfect blend of the soundtrack

Making its scenes more romantic is the proudly OPM soundtrack used to accompany for additional feels.

With the likes of Side A’s cover of David Pomeranz’s hit “Got To Believe In Magic,” Freshmen’s “I’m Falling For You,” Tootsie Guevarra’s bop track “Na-Develop,” Jessa Zaragosa’s heartbreak anthem “Ikakasal Ka Na,” among many others, Toni and Lorenz’s love story becomes more vivid and full of emotion. Indeed, making the whole movie a perfect blend for audiences of all ages.

Making its premiere in 2002, “Got 2 Believe” is undeniably a blast from the past for today’s audiences.

The film showcases the best things of the 2000s, including the characters’ fashion sense, their old mobile phones enough to communicate with others non-stop, plus other pop-culture references that would make you wonder how life was before.

“Got 2 Believe” is a time capsule in itself, bringing older audiences back to the good old days, and showing younger viewers how was it like to fall in love in the early days.

Up to this date, critics revere “Got 2 Believe” as one of the most iconic rom-com flicks in the country, thanks to Direk Olive Lamasan’s cinematic brilliance.

Its right balance of kilig, comedy, and drama through Direk Olive’s directing sets a standard for today’s romance titles. No wonder many shows emulate its formula to effectively make viewers feel in love, as evident in more of her works, including “Starting Over Again,” “Barcelona: A Love Untold,” and more.

There are many more reasons why the movie is a quintessential Pinoy rom-com flick today and today’s viewers can fully experience Toni and Lorenz’s amusing love story in the digitally restored and remastered version of “Got 2 Believe,” now streaming online on KTX, priced at P150. 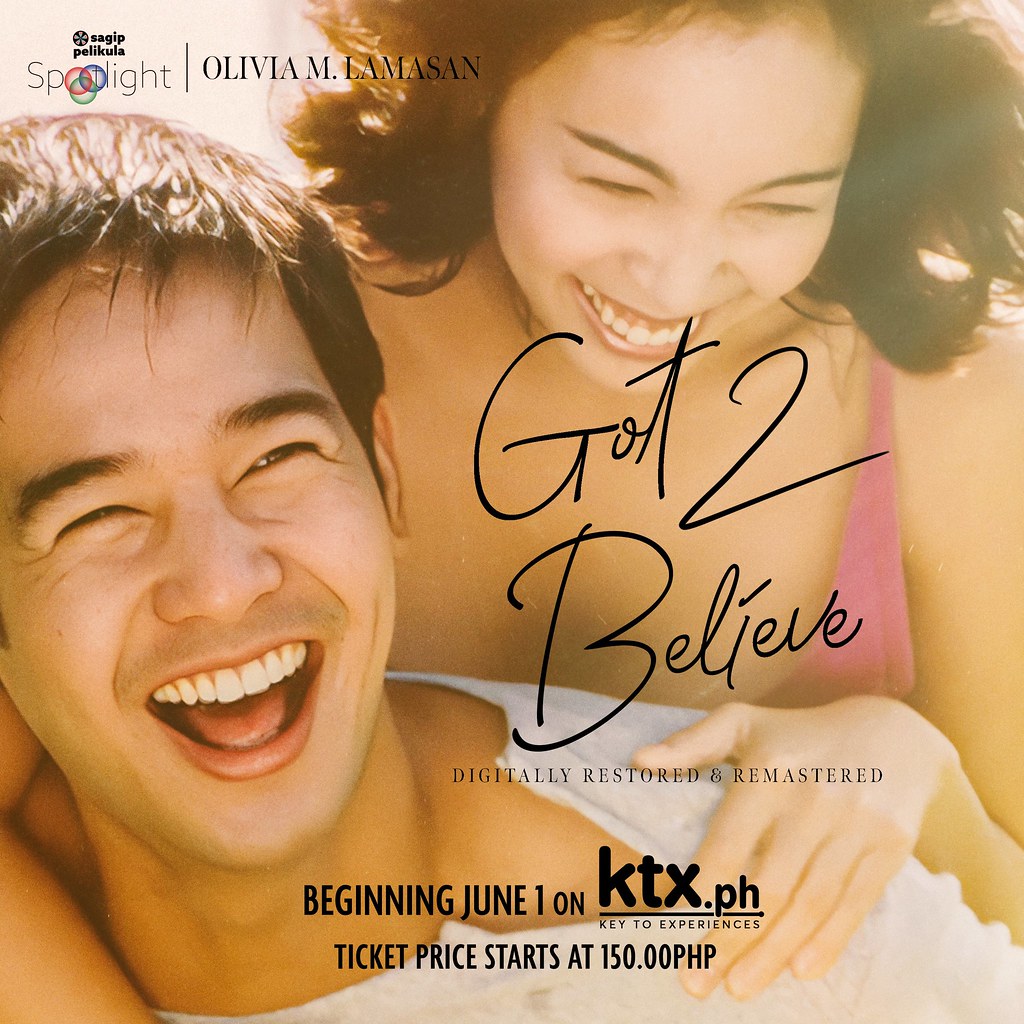 Apart from “Got 2 Believe,” audiences can watch more of Direk Olive’s restored hits, including “Maalaala Mo Kaya… The Movie,” “Milan,” “Sana Maulit Muli,” and “The Mistress” as Sagip Pelikula pays tribute to her craft in the latest edition of its Spotlight series on KTX.