Filipinos will get to join the rest of the world in witnessing the most beautiful day in the universe as official partner ABS-CBN delivers the live telecast of “The 69th Miss Universe Competition” on free TV via the A2Z channel.

Watch Miss Universe Philippines Rabiya Mateo vie for the crown alongside other candidates from around the globe on May 17, Monday, starting at 8 am on A2Z, with a replay at 10 pm. 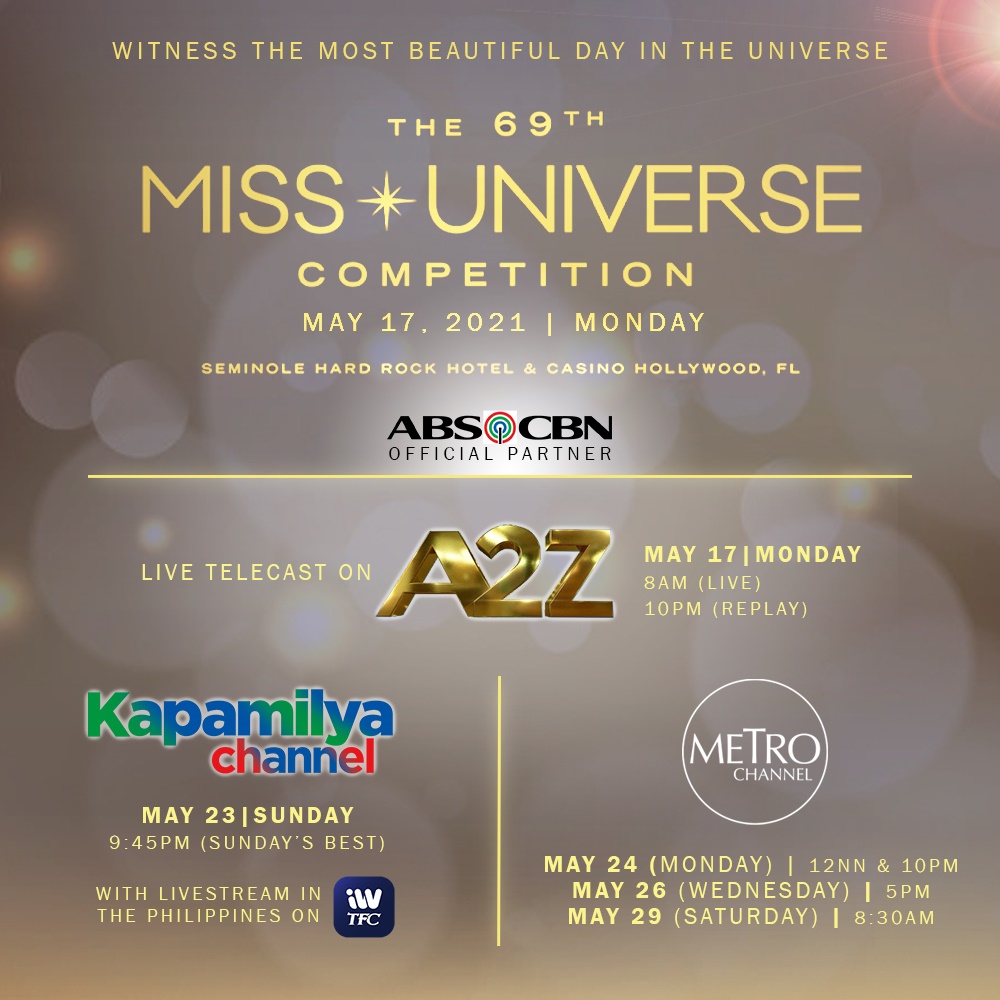 The pageant, which will be held at Seminole Hard Rock Hotel & Casino in Hollywood, Florida, USA will also be aired on Sunday’s Best on Kapamilya Channel on May 23 at 9:45 pm. Viewers in the Philippines can stream this replay online on iWantTFC.

The 24 year-old stunner from Iloilo City, who has been making a buzz with her recent photo shoots, is already in the United States of America for the pre-pageant activities.

Armed with grace and confidence, Rabiya hopes to bring joy and pride to the country as she tries to duplicate the recent success of beauty queens Catriona Gray and Pia Wurtzbach, who won the prestigious international competition in 2018 and 2015, respectively. The Philippines also took home the crown in 1969 (Gloria Diaz) and 1973 (Margie Moran).

Cheer for our candidate Rabiya Mateo and witness the crowning of Miss Universe 2020 as ABS-CBN brings “The 69th Miss Universe Competition” LIVE from Florida, USA on A2Z on May 17, 8 am. For updates, follow @ABSCBNPR on Facebook, Twitter, and Instagram, or visit www.abs-cbn.com/newsroom. 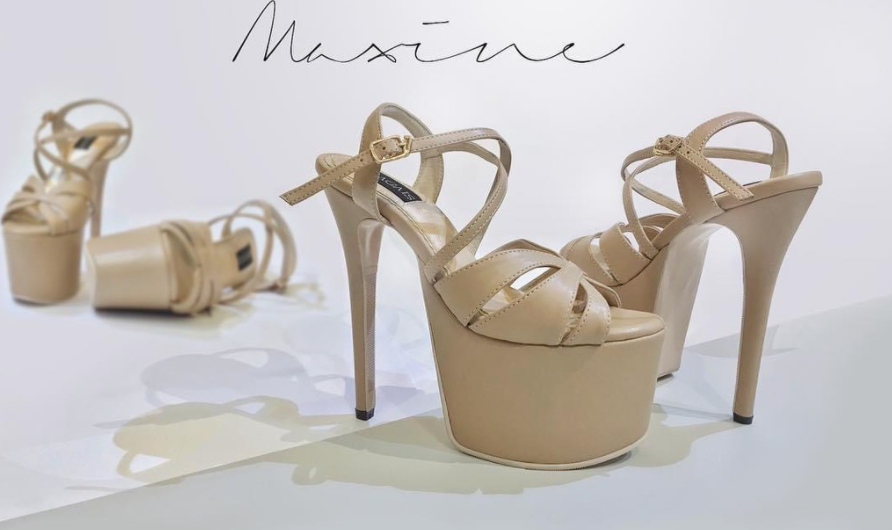