Did you guess right? We’re happy to announce that our 2023 Tanduay Calendar Girl is Kylie Verzosa!

The coming year promises to be another exciting one for Tanduay as it expands its business abroad and fortifies its leadership in the Philippines. To embody its successes and potential for 2023, the brand has chosen beauty queen-turned actress Kylie Verzosa as its newest Calendar Girl. 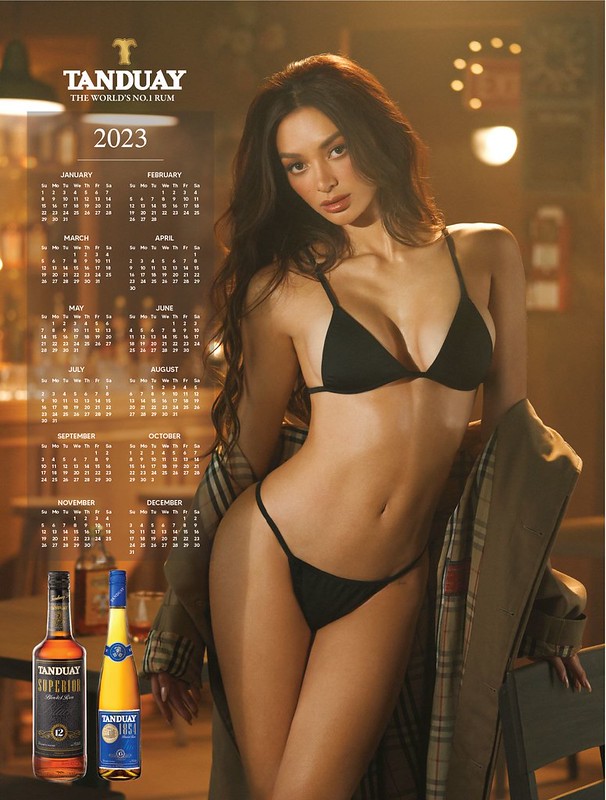 Like Verzosa, Tanduay has received awards and distinctions from different international award-giving bodies, the most notable of which is the World’s Number 1 Rum recognition from Drinks International magazine for five consecutive years. Likewise, it has been named the Brand of the Year under the rum category of the London-based World Branding Awards for seven consecutive years.

Asked how she felt about being named the Tanduay Calendar Girl for 2023, the Management degree holder from Ateneo de Manila said that she is both honored and overwhelmed. 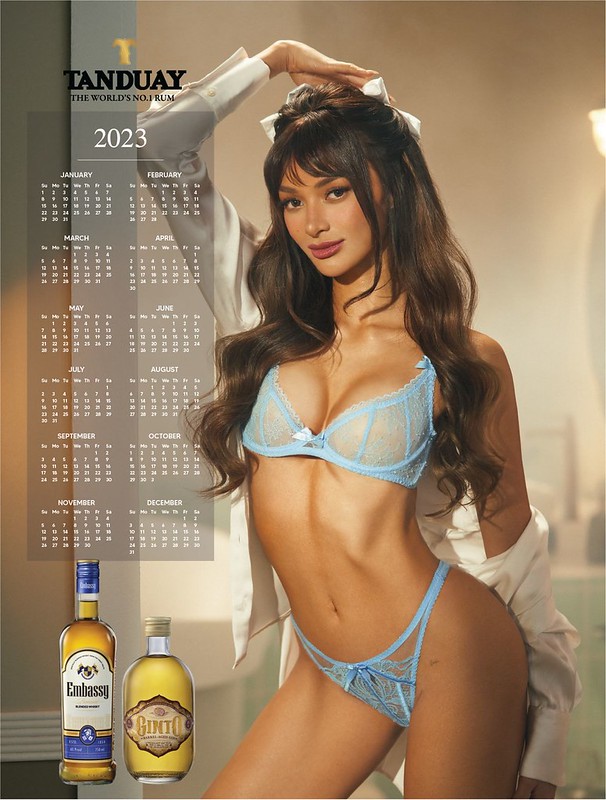 “It feels surreal to become a Tanduay Calendar Girl, especially if you consider all the strong and beautiful women who came before me like Heart Evangelista, KC Concepcion, and Bea Alonzo. It feels great to be in their company,” she said.

Ngo shared that Verzosa worked with topnotch editorial and commercial photographer BJ Pascual for the project. 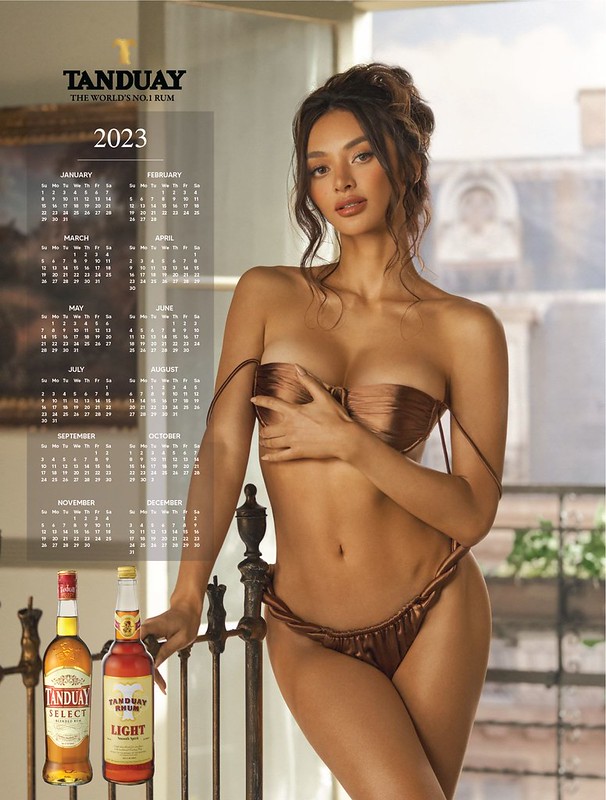 Take a look at the past Tanduay Calendar girls.