Make the most of your time at home by embracing your musical side. Whether you’ve been training formally for years, been practicing only in the shower, or you’re a master at the karaoke bar, this contest is finally your time to shine.


Anyone can join along to share their talents while potentially earning themselves cash prizes in Insight 360’s ACAPERRA, a brand new online contest for all the prospective musical artists stuck at home practicing social distancing. 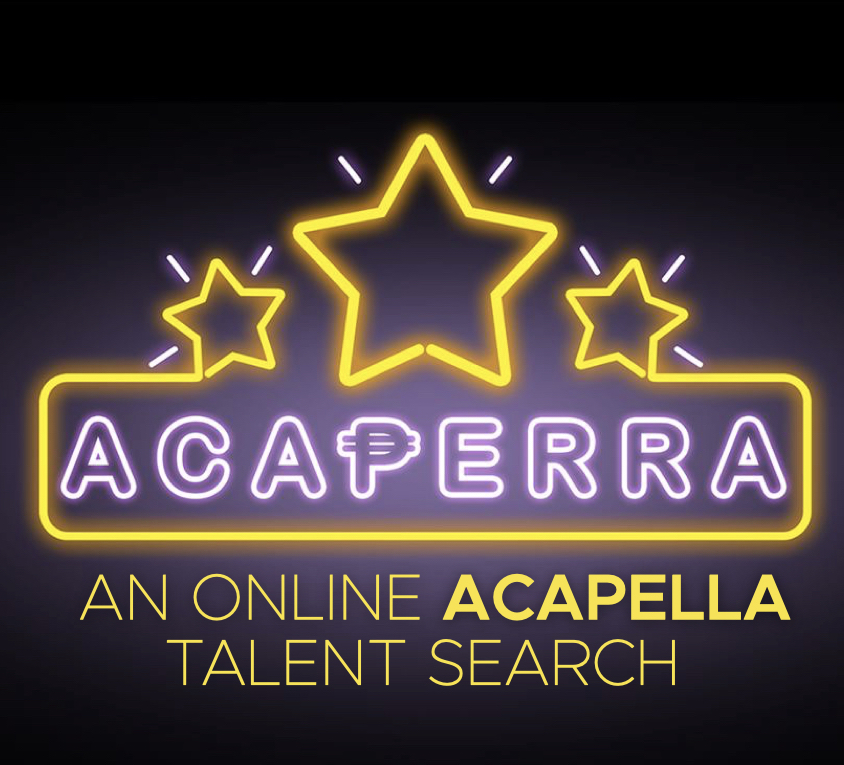 Presented by BRIA Homes and NutriAsia, ACAPERRA seeks to celebrate the power of raw undiscovered Filipino talent even in these extraordinary and trying times. Even now, the world famous natural Filipino musical ability can shine through.

“We are giving millions of talented Filipino singers a platform to be discovered and win cash prizes while on community quarantine,” said award-winning and critically acclaimed music and film producer Chris Cahilig. The innovative talent competition is the brainchild of this renowned OPM advocate.

“This is an advocacy I had from the very beginning. Our talented artists and our beautiful, unique music deserve to be heard by all Filipinos,” he added.

Aside from his viral and award-winning films, Cahilig has produced multiple hit singles such as “Hayop Sa Ganda” by 1:43, “Pusong Lito” by Myrus, and “Sa Iba Na Lang” by BOU. He also produced 1:43’s hit album “Sa Isang Sulyap Mo” whose titular lead single won the 2013 Song of the Year in the PMPC Star Awards For Music as well as earning 1:43 the Most Promising Recording/ Performing Group award in the 2014 GMMSF Box-Office Entertainment Awards.

Joining ACAPERRA is easy. Simply record a video of yourself (in landscape orientation) performing an acapella rendition of the chosen song of the week and email the video file to castings.insight360@gmail.com. Remember that natural singing talent is what’s being judged. No digital enhancements or alterations are allowed. The entries and announcement of winners will be posted on Insight 360’s official Youtube channel.