To be honest, I have a love and hate relationship when it comes to gracing a Kathniel mall tour—hate because it is very impossible for you to hear your own self at the venue because of the crowd which is extra, three times bigger than regular mall tours and love because who wouldn’t want to see these very sincere tandem in the first place. 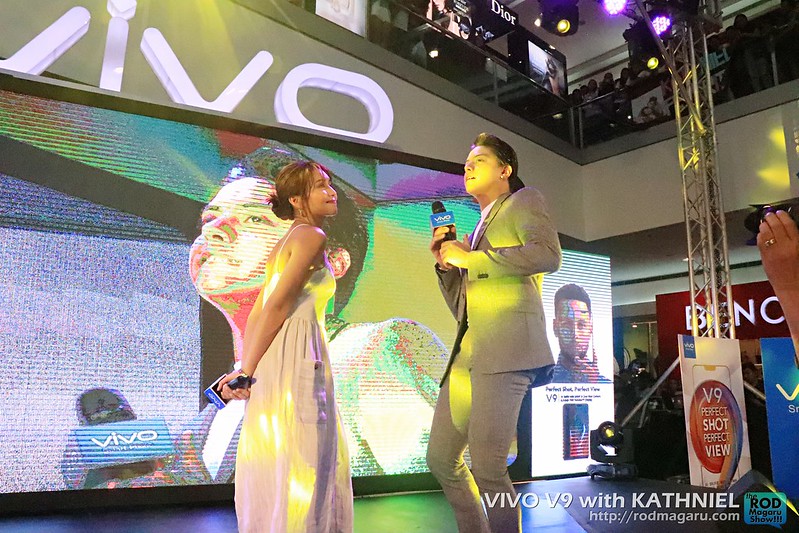 I drove all the way from Bulacan to actually make it to my call time. It was a very hot afternoon but I actually didn’t mind because this is also my chance to see them after their long vacation. 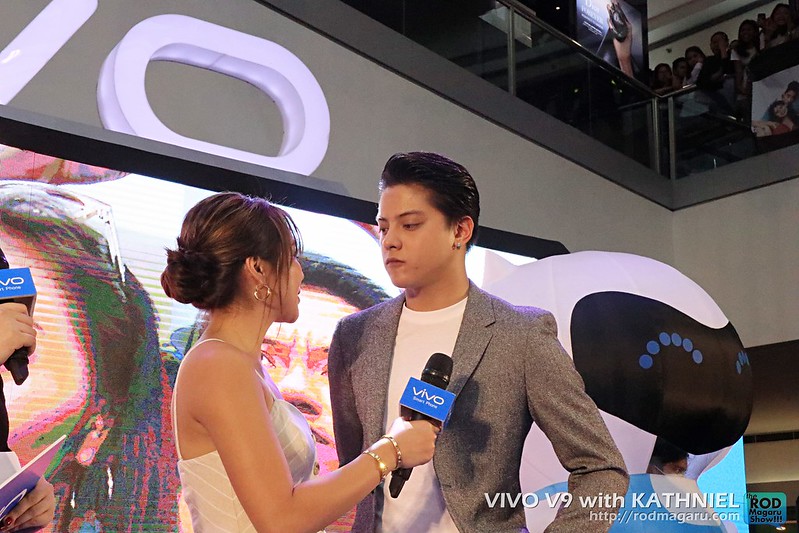 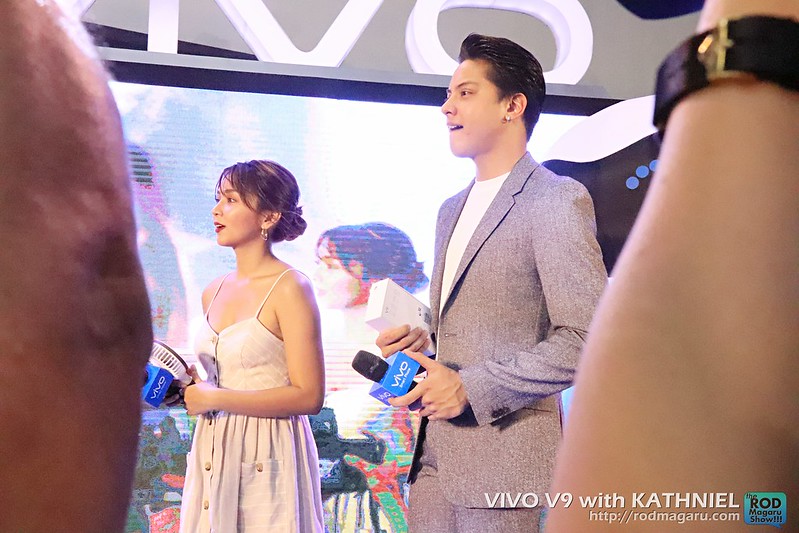 I entered Mall of Asia with an expectation of a thousand crowd. Of course, Kathniel and Vivo V9 crowd didn’t disappoint. Had a few chat with fellow blogger friends and some few Kathniels who recognized me at the event and then waited for their turn.

Both Kathryn and Daniel are thrilled over Vivo’s newest flagship phone, the V9. A self-confessed selfie addict, Kathryn has always said she loves the V9’s camera. 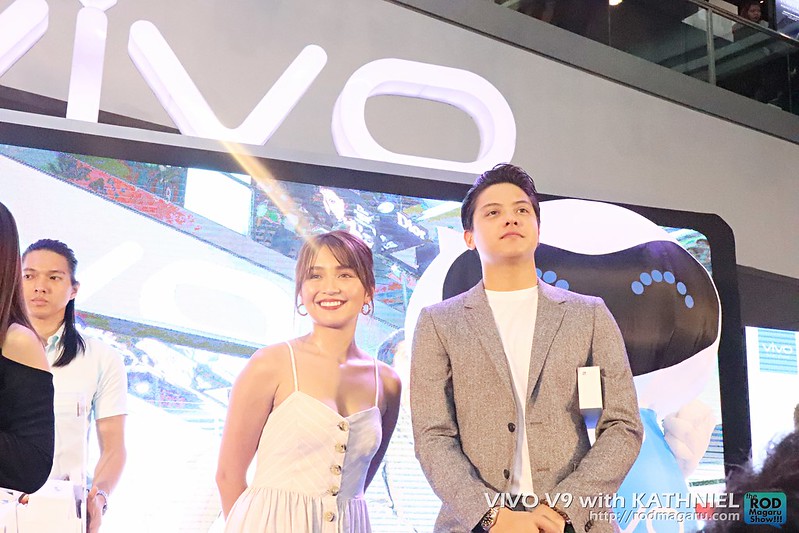 “I love taking selfies so having a reliable front camera is important [to] me,” she said when asked what she appreciates about V9’s camera features.
Moreover, Kathryn is excited about the V9’s dual camera. A travel enthusiast, Kathryn can now take flawless shots using the V9’s dual rear camera and make them more interesting by with the special bokeh mode.

Daniel, on the other hand, makes good use of his Vivo V9 when playing video games. With his busy lifestyle, Daniel can relax while playing with the V9’s upgraded Game Mode to create a customized, uninterrupted gaming experience.
“[When I am on my free, relaxing time, there is no problem] blocking message alerts and calls when I am on my phone playing a video game.” Daniel testifies.

The crowd that weekend is indeed record breaking. The magic of Kathniel to bring such a wonderful noise to a brand is indeed fascinating. It is as if they understood the crowd very much, and VIVO V9 perfectly compliments their personality. 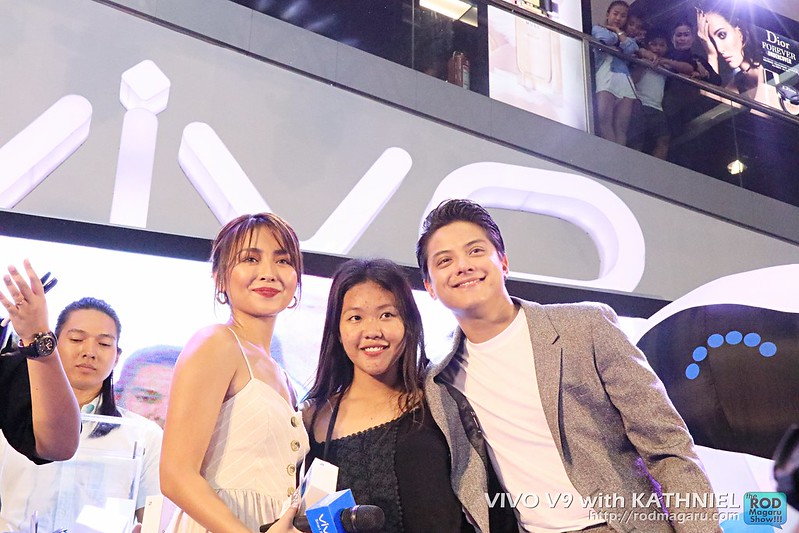 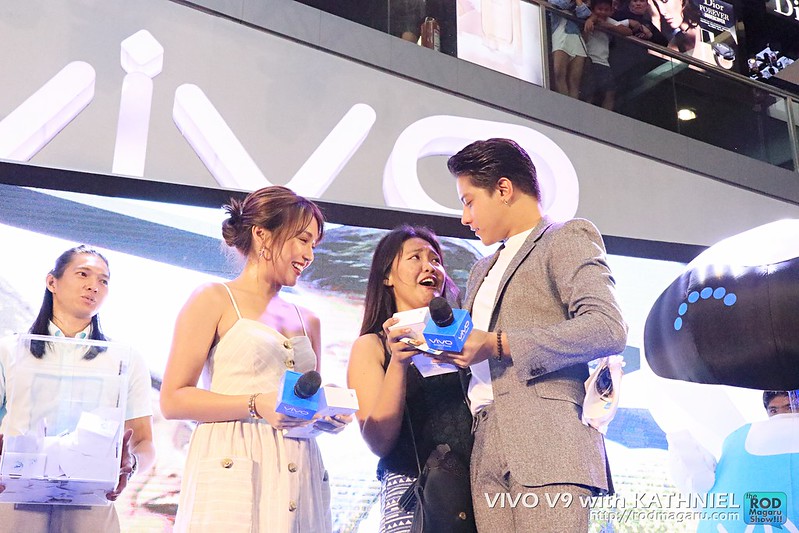 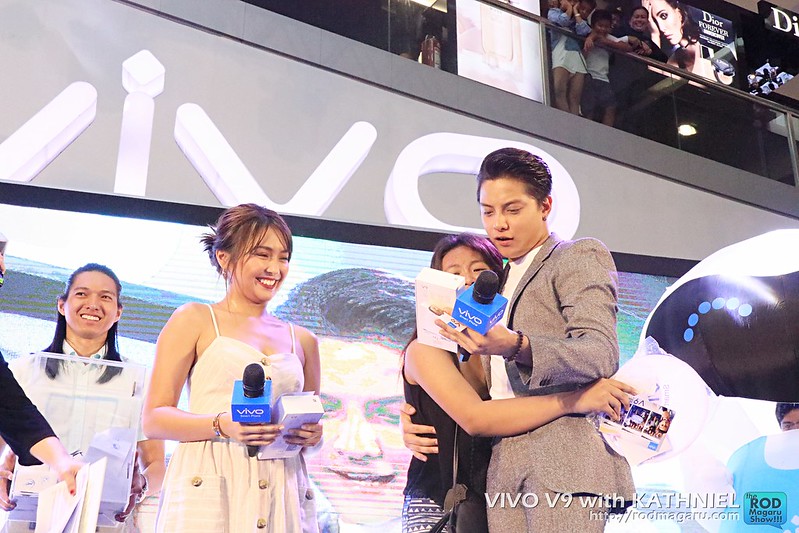 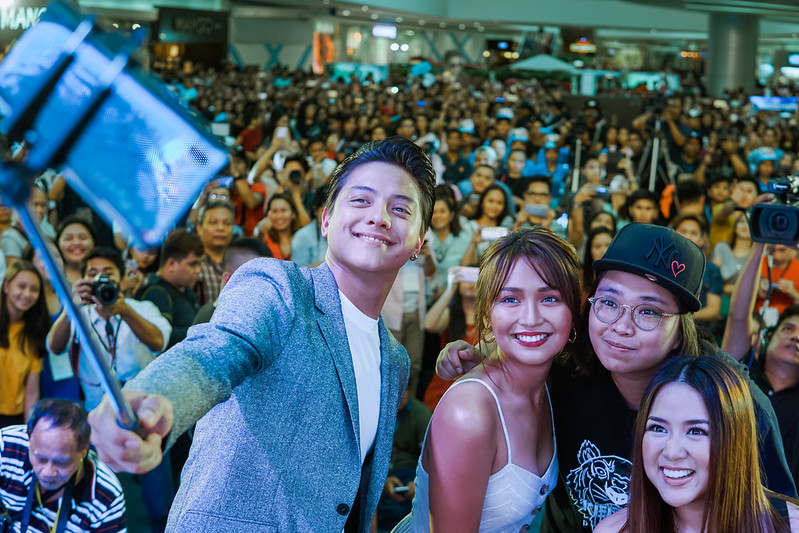 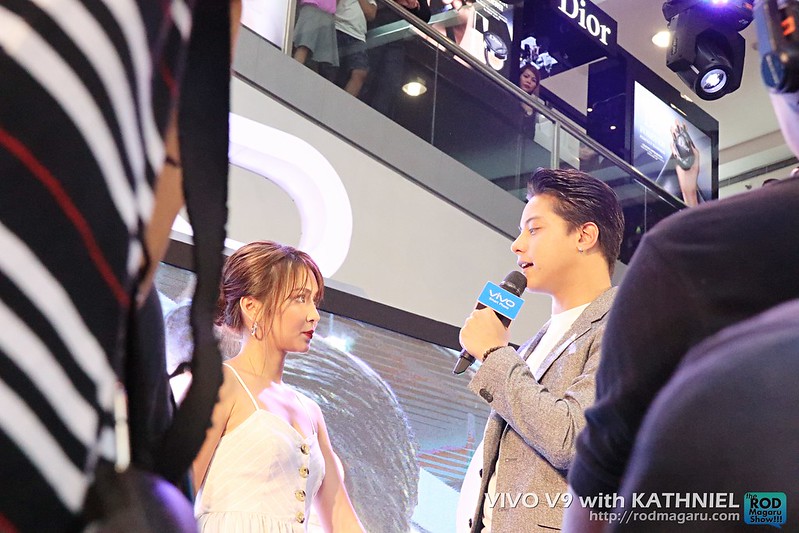 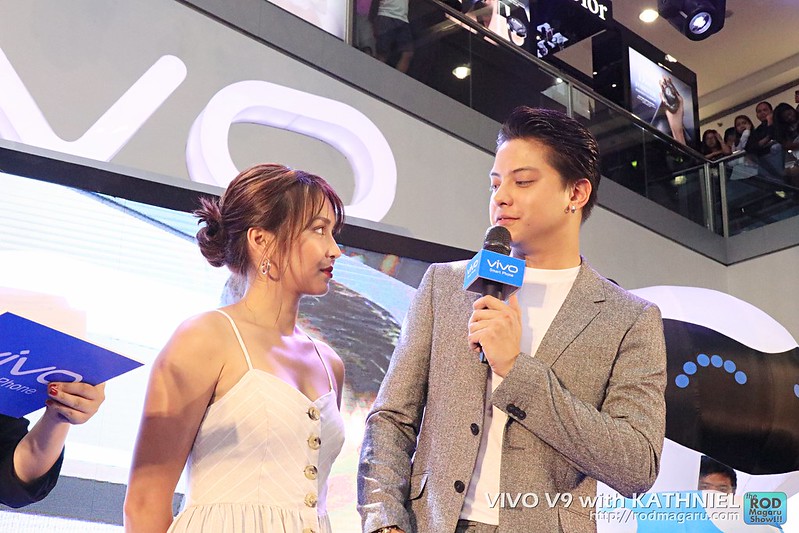 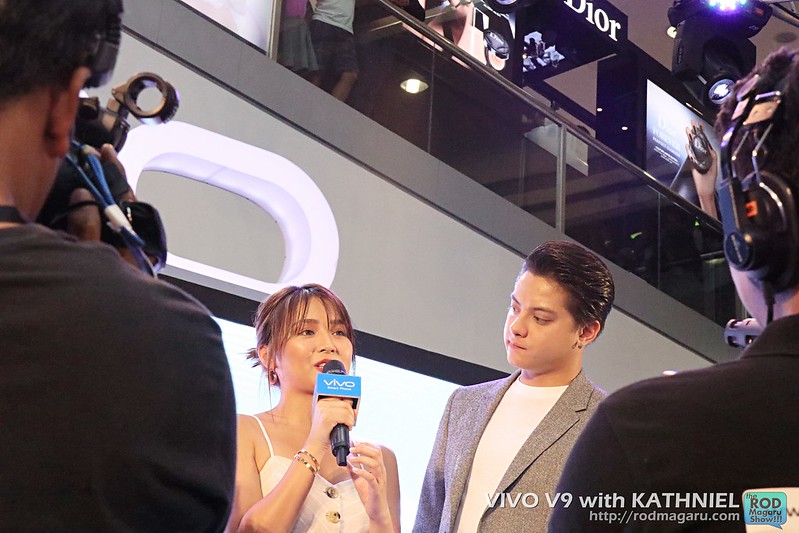 Kathniel, being movie stars are likewise movie buffs. With the Vivo V9’s 6.3 inch Full view display, watching films whether or not they are on the go makes for a better visual experience. 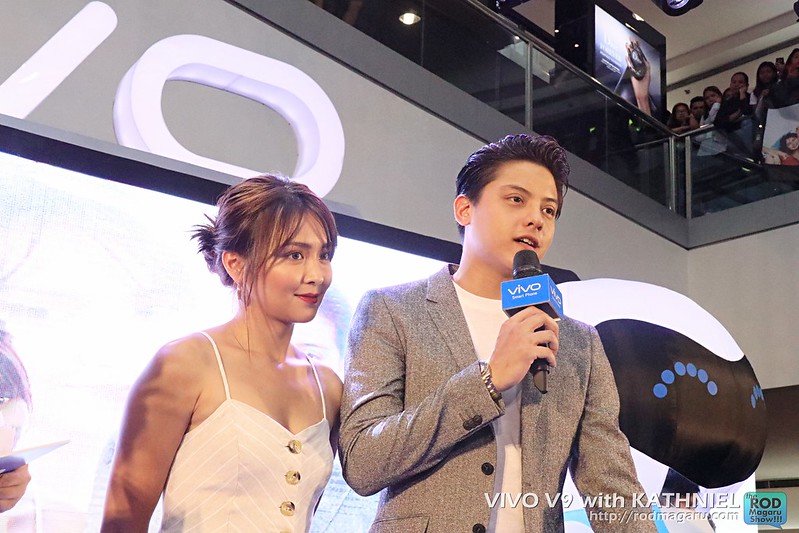 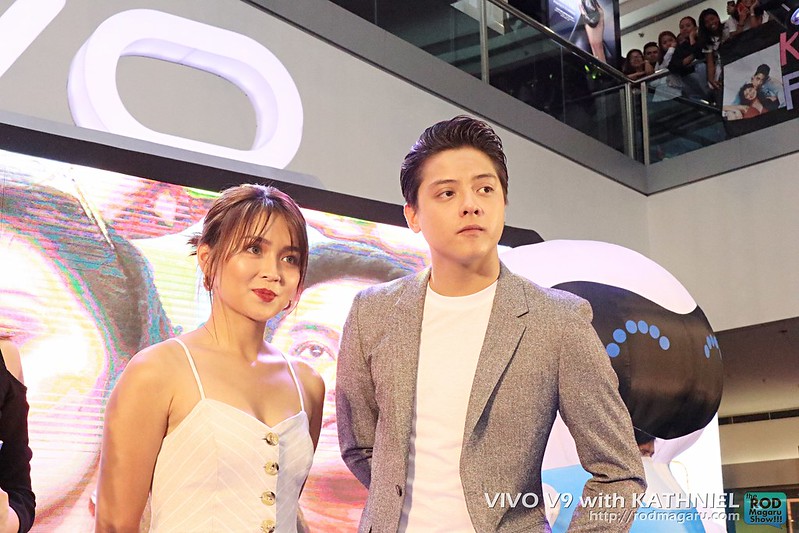 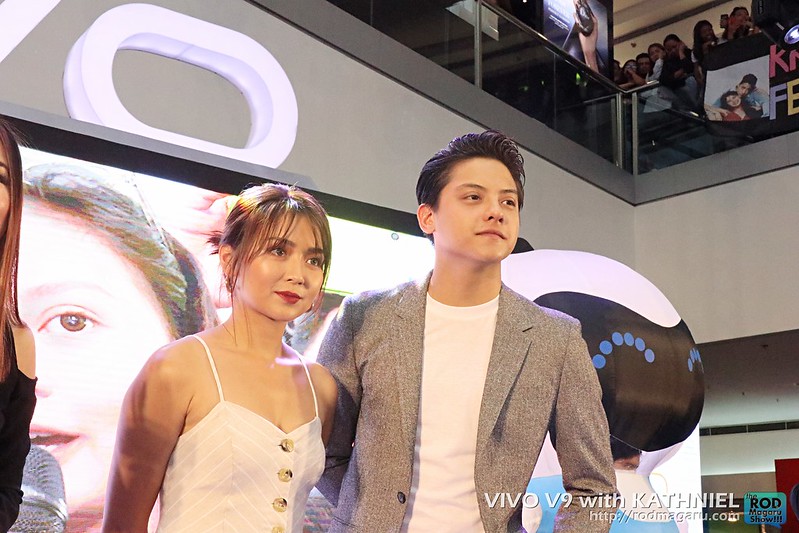 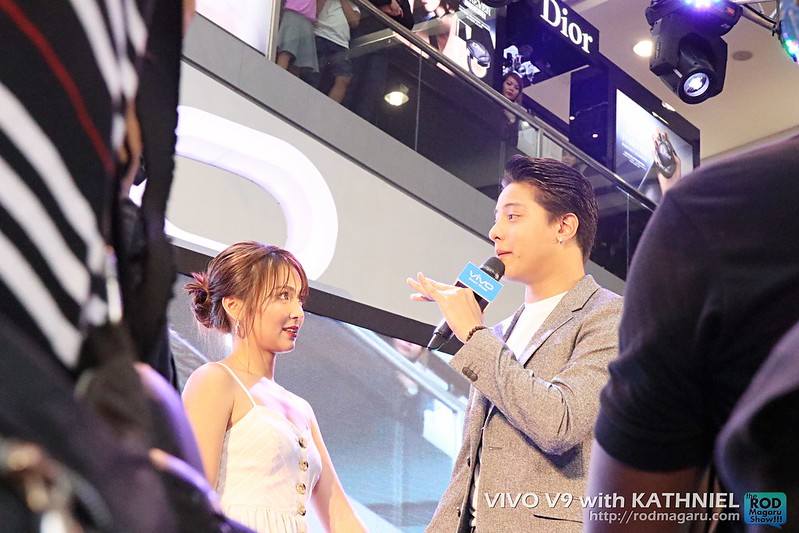 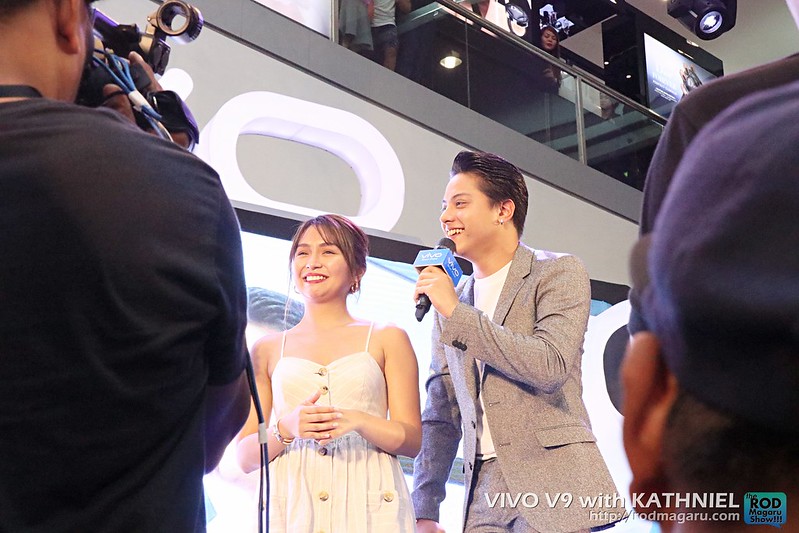 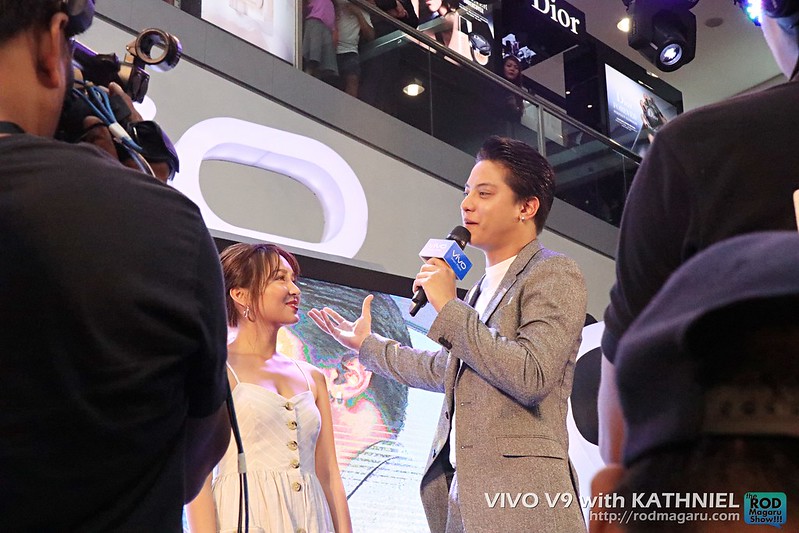 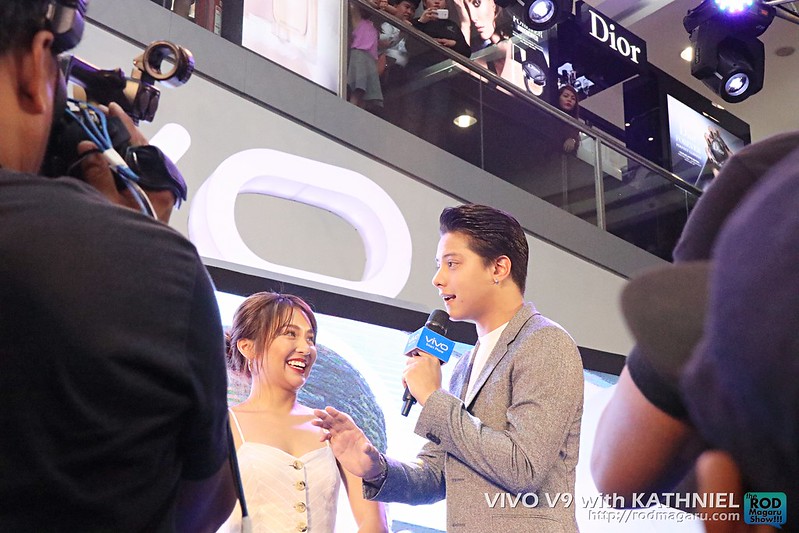 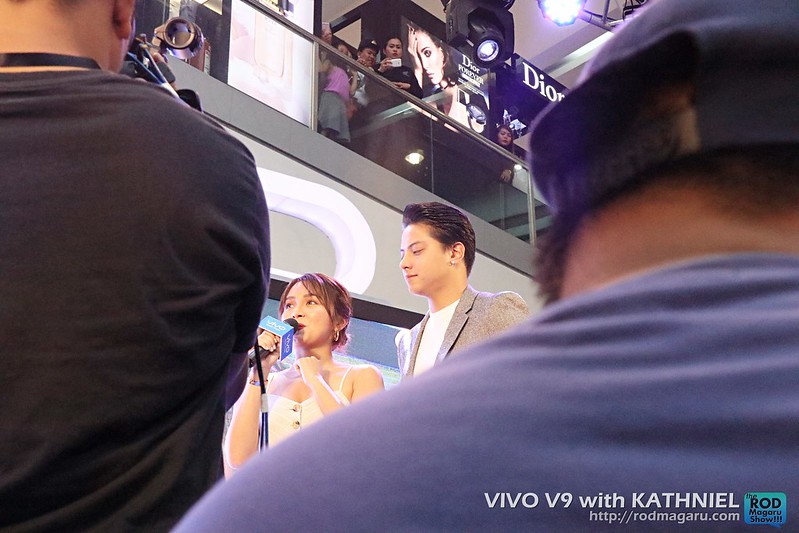 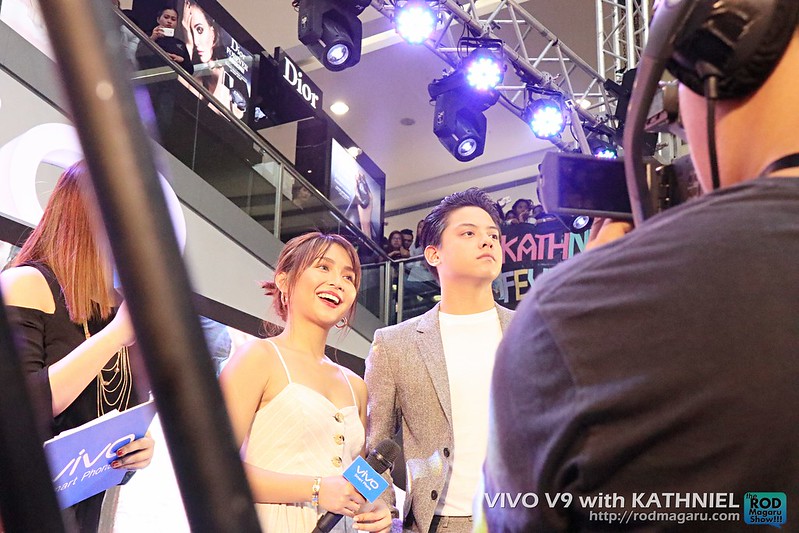 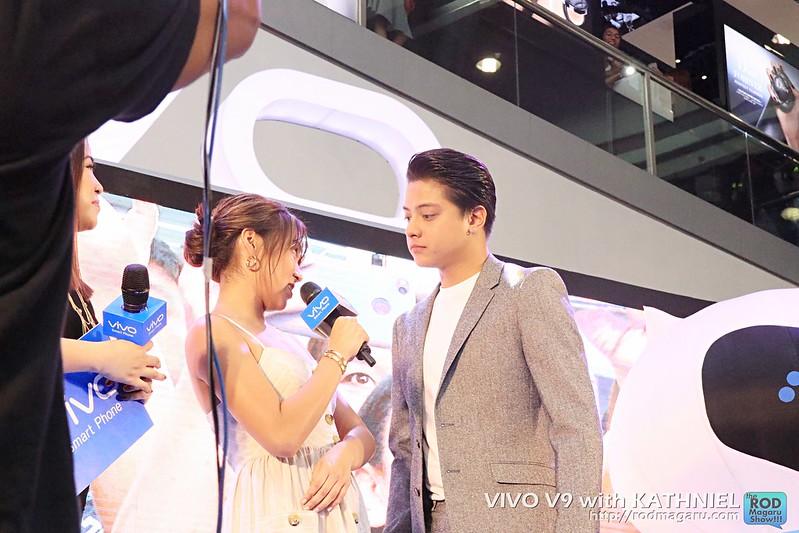 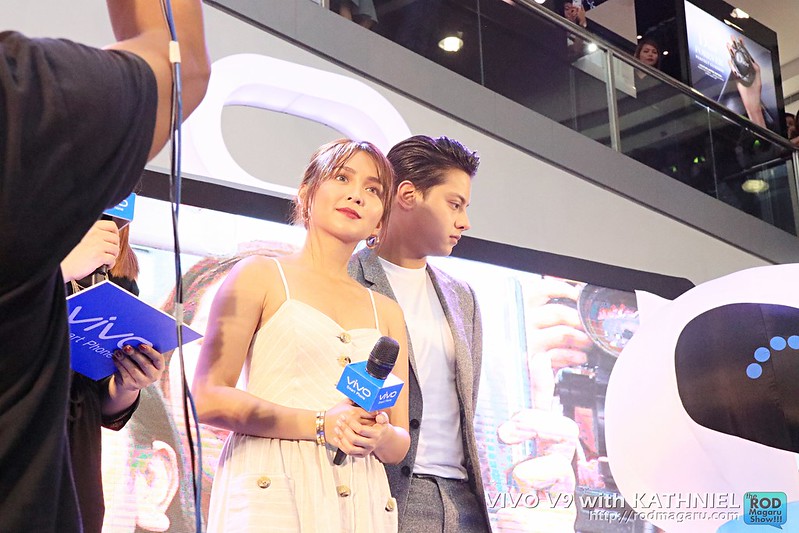 Both Kathryn and Daniel personify the young and hip Filipino demographic that it is why Vivo had no second thoughts signing up the love duo to represent the brand. With the impact of their huge following on and off social media, Vivo is set to earn a surefire top spot in the hearts of smartphone users nationwide.