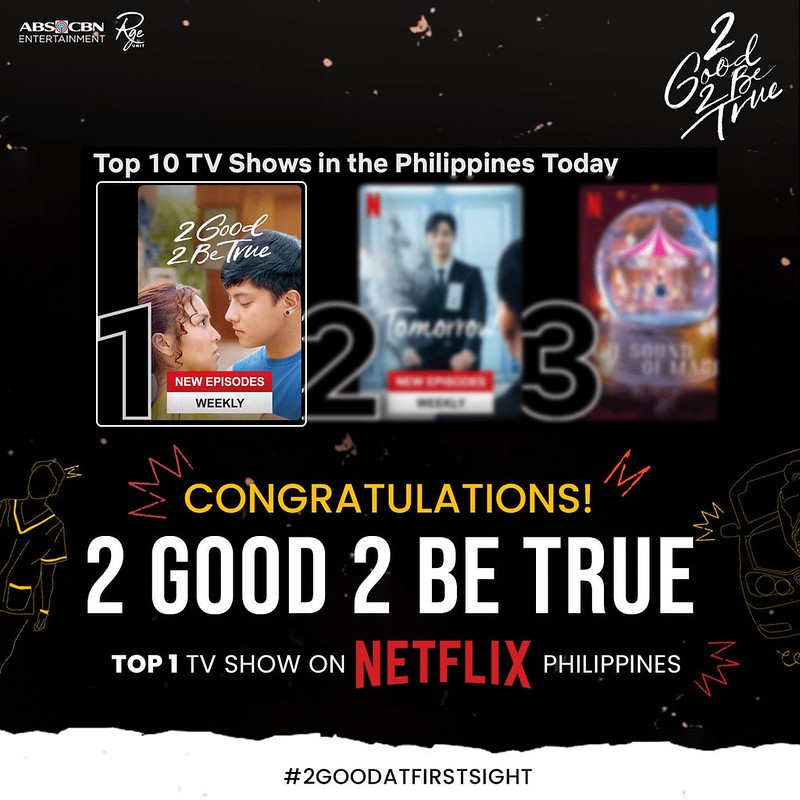 “Super thankful on how they wholeheartedly loved the series because we really worked hard for it,” said Kathryn in the special gap show of the series on Kapamilya Online Live.

In the first episode, the public saw the successful heist set-up by Eloy (Daniel) and his friends to take revenge against the hotel owner who run over Mang Ben (Earl Ignacio). However, they did not know that Ali (Kath), who accompanied her patient to the same hotel, might endanger them as she was able to remember the scent of Eloy.

Viewers can look forward to more exciting twists and funny confrontations as Ali tries to help the cops identify Eloy while he tries his best to block any piece of evidence the nurse has. 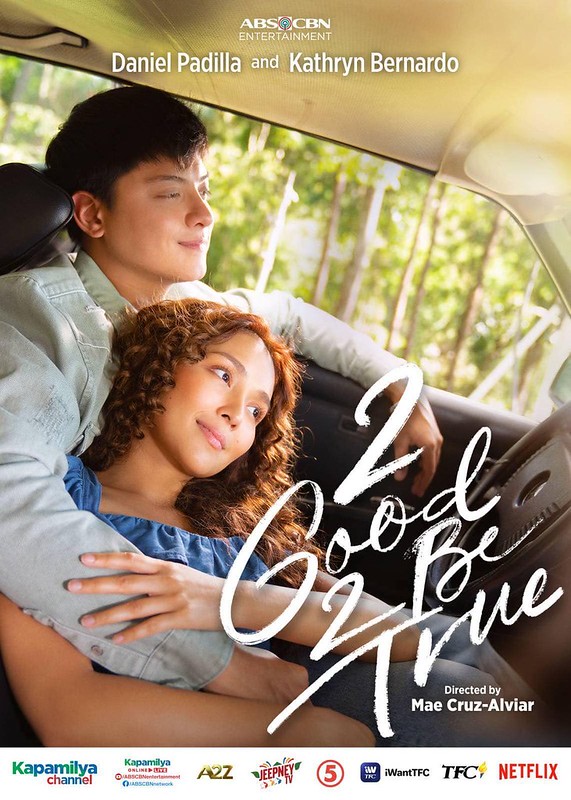 Netizens highly praised the show on social media, commending RGE Unit, the stars’ performances, and its stunning cinematography as #2GoodAtFirstSight, ALI x ELOY UP EVERYWHERE, Kathryn Bernardo, and KathNiel landed on the list of top trending topics on Twitter Philippines.

Fans can continue to stream advanced episodes of “2 Good 2 Be True” on Netflix and iWantTFC.They can also catch it weeknights at 8:40 PM on Kapamilya Channel, A2Z, TV5, Kapamilya Online Live on ABS-CBN Entertainment’s YouTube channel and Facebook page, Jeepney TV, and Cinemo.