Power couple Solenn Heussaff and Nico Bolzico of the wildly popular ‘hubby vs. wifezilla’ videos took their “feud” to the Golden Fiesta Heart Healthy Camp as they lead other celebrities and fitness enthusiasts in trying out various fitness routines.

Nico was very funny that weekend! Other celebrity hotties also engaged in a holistic fitness program on the second leg of Golden Fiesta’s Heart Healthy Camp. 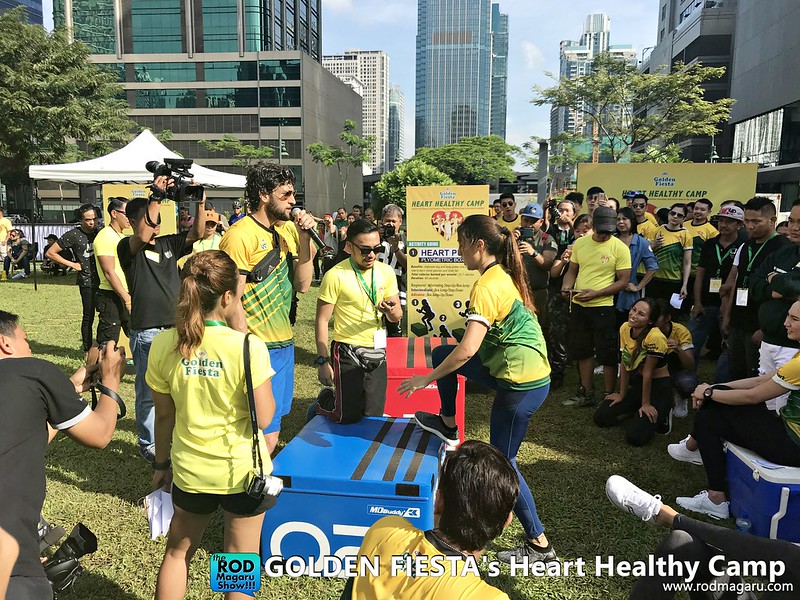 June Macasaet in his energetic self to finish the obstacle. 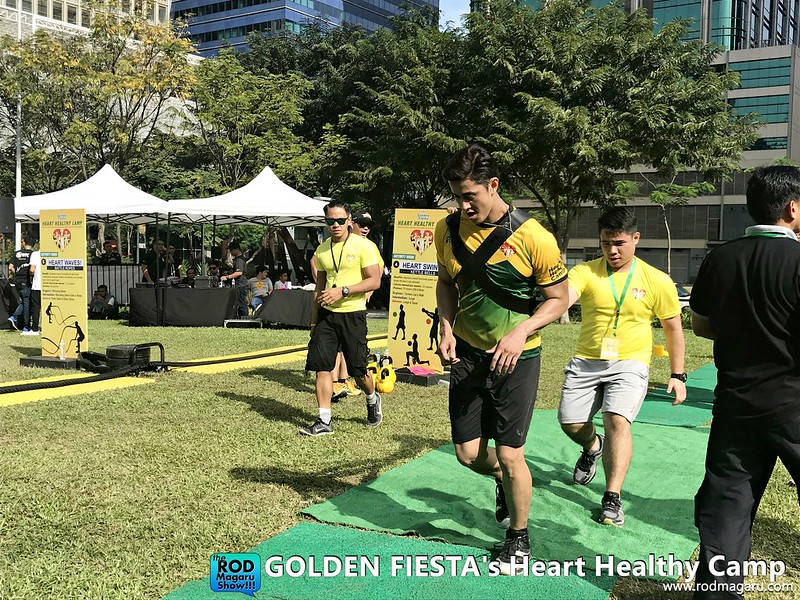 Look as Nico teases and destructs Team Solenn member Anton Del Rosario during one of the activities. 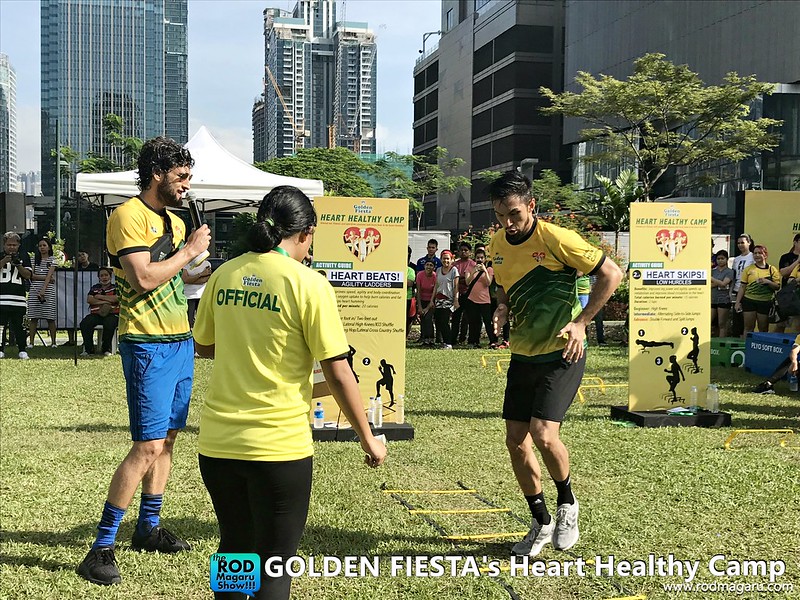 Maricar De Mesa watches her step as she finishes a run. 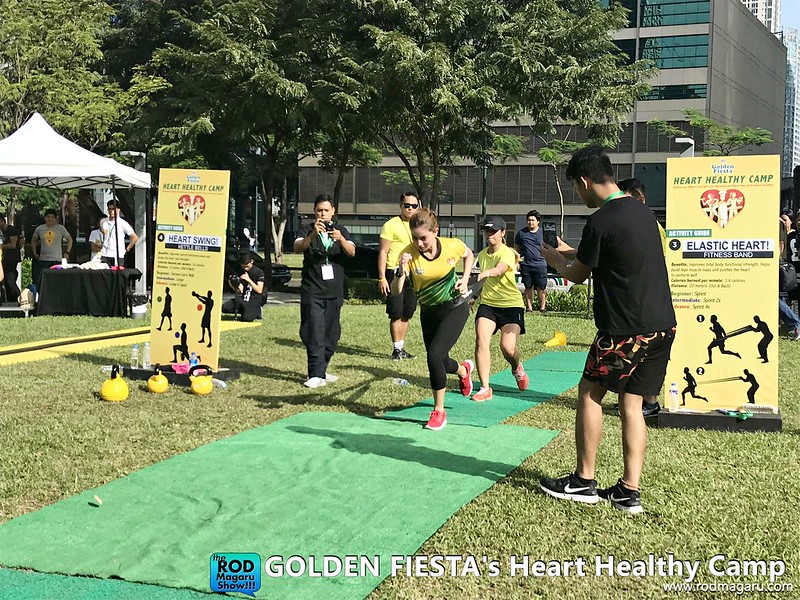 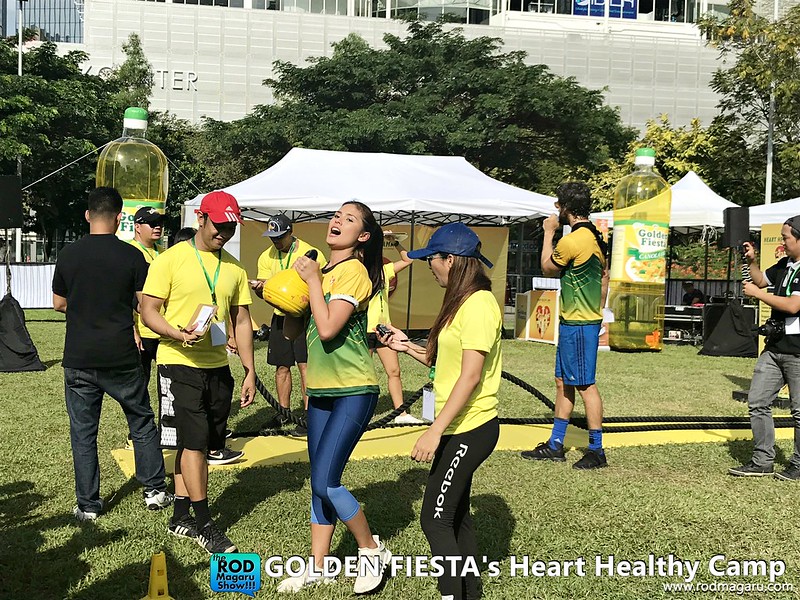 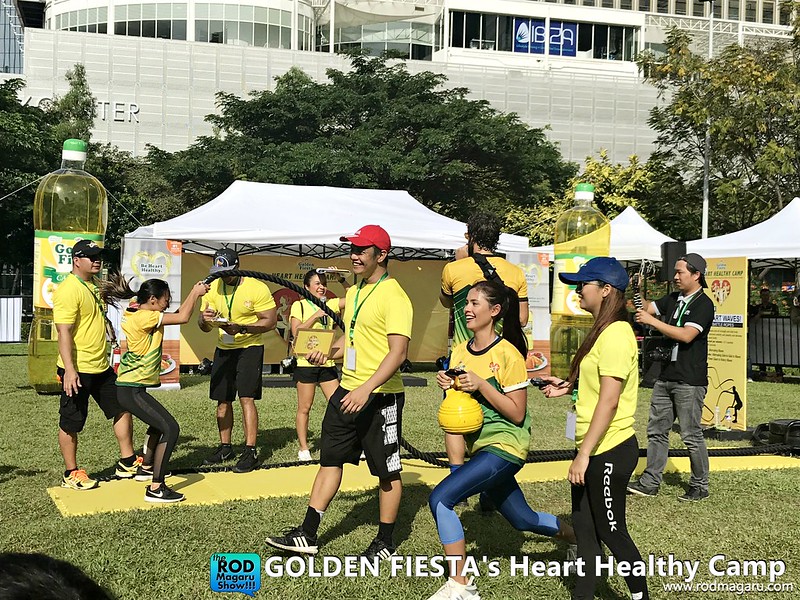 “It’s not every day that we get a chance to train with our celebrity idols and fitspirations, not to mention jump-starting a new fitness regimen with them—for free.” said Carl Constantino, category marketing manager at NutriAsia. “It is a great opportunity for you to evaluate your lifestyle and initiate positive changes, including making the right food choices. After all, it’s an event made possible by heart-healthy Golden Fiesta Canola Oil.”

After the BGC leg, the Golden Fiesta Heart Healthy Camp will be held at Eton Centris Walk in Quezon City on December 3, Sunday.

The Golden Fiesta Heart Healthy Camp is coming soon to a venue near you, so don’t forget to check out Golden Fiesta’s official Facebook page at https://www.facebook.com/GoldenFiestaPH/. Golden Fiesta by NutriAsia, the country’s number one cooking oil brand, is available in leading supermarkets nationwide. NutriAsia is a powerhouse of beloved, timeless, and iconic Filipino food brands that include Datu Puti, UFC, Silver Swan, Papa, Jufran, Mafran, Mang Tomas, and Golden Fiesta