As much as Filipinos watch out for the latest Asianovela hits from Korea, China, Taiwan, or Japan, foreign viewers abroad also look forward to ABS-CBN dramas from the Philippines that air on their local TV stations. No one may have coined it yet, but we can say there is also a “Filipinovela” craze among non-Filipino viewers who are big fans of our local teleseryes.

If Korea has its Lee Min Ho, the Philippines has Jericho Rosales, whose dramas such as “Pangako Sa ‘Yo” and “Dahil May Isang Ikaw” are among the most sold worldwide.  Ever wondered how ABS-CBN dramas such as “FPJ’s Ang Probinsyano,” “Tubig at Langis,” “Dugong Buhay,” “Sana Bukas Pa ang Kahapon” and “Lobo” are called in foreign countries? Check them out below: 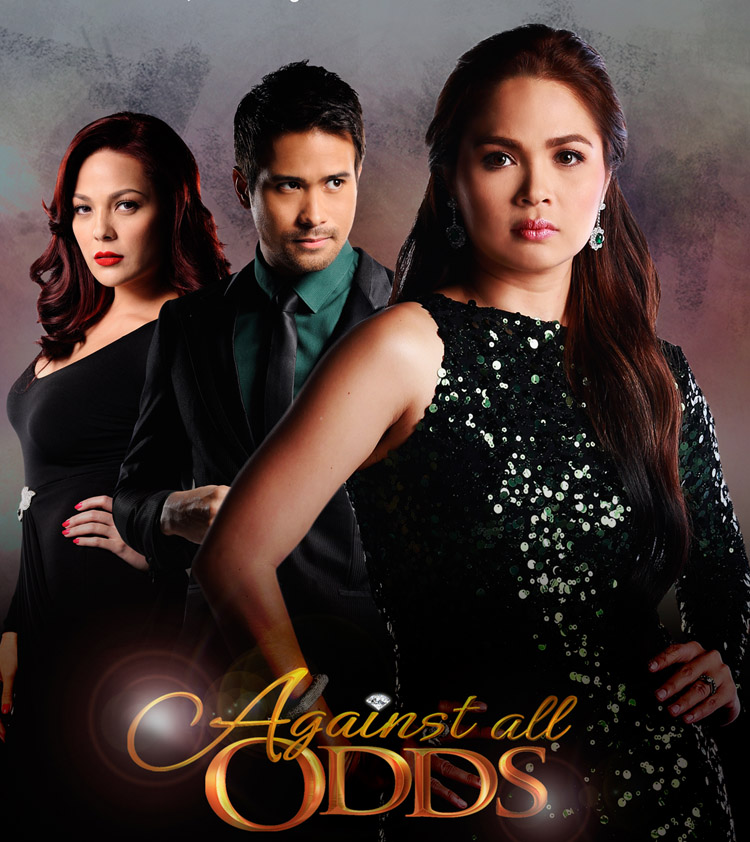 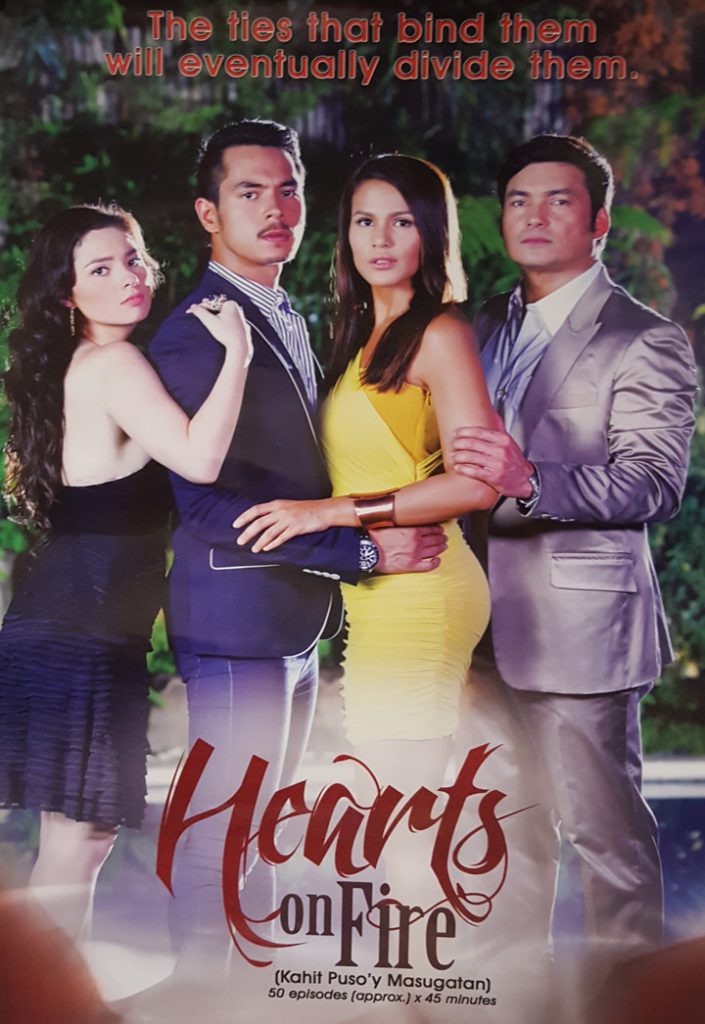 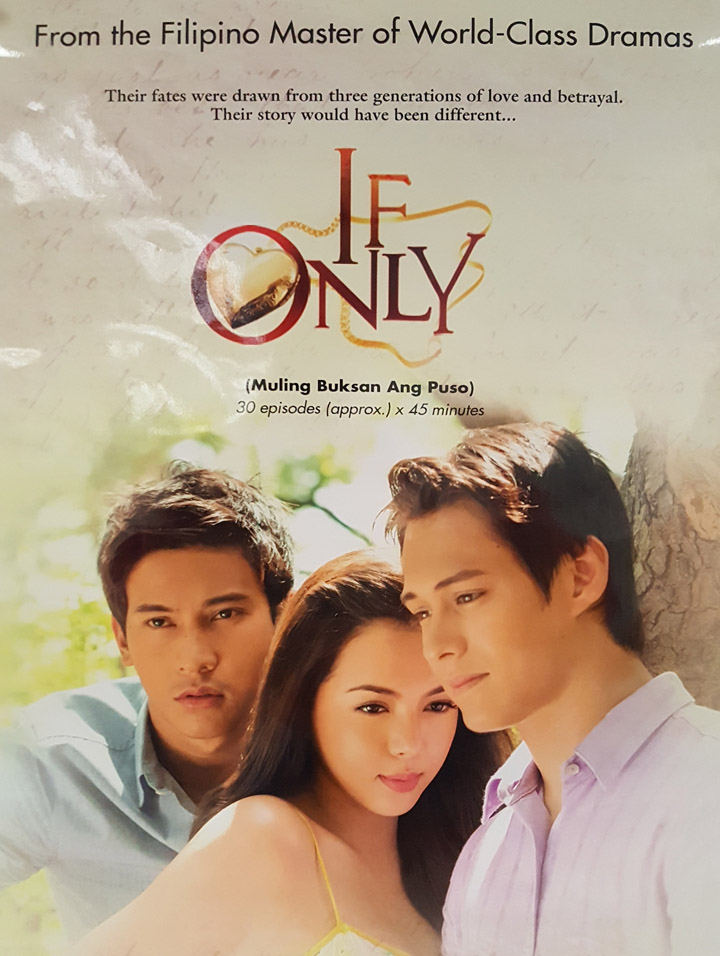 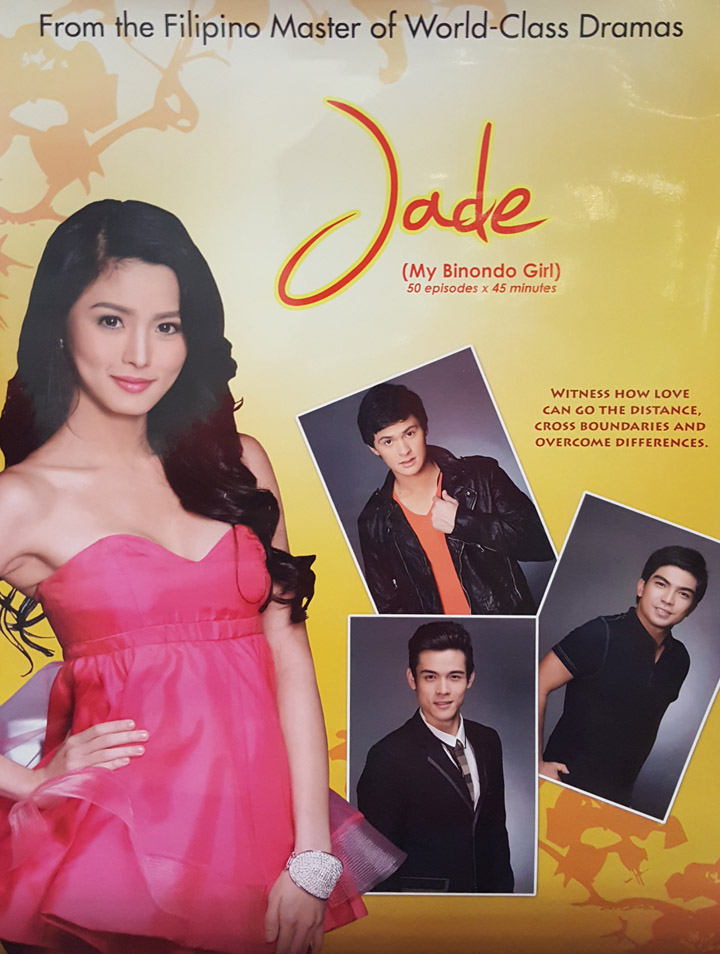 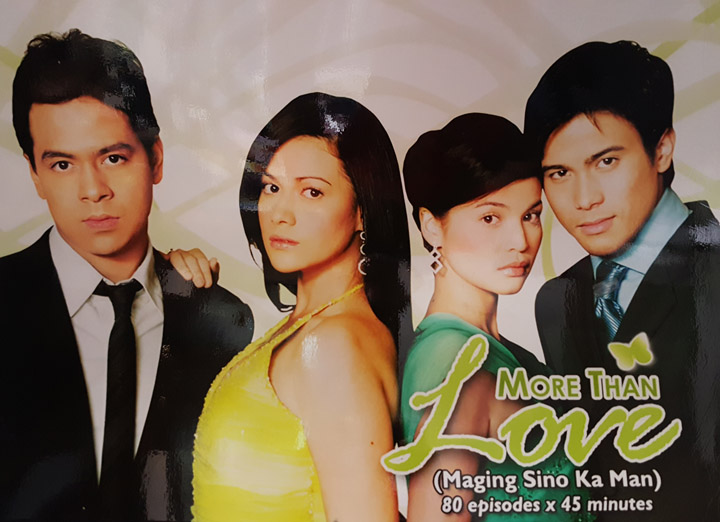 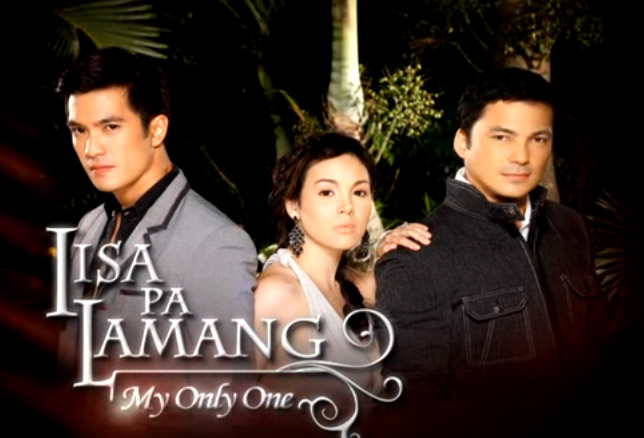 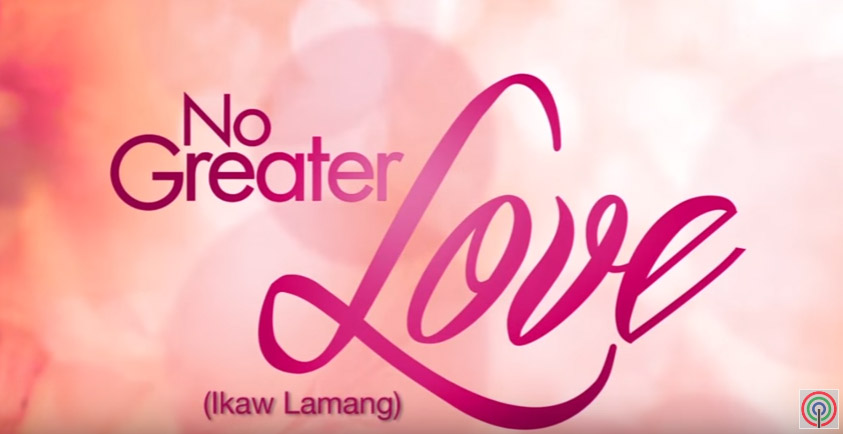 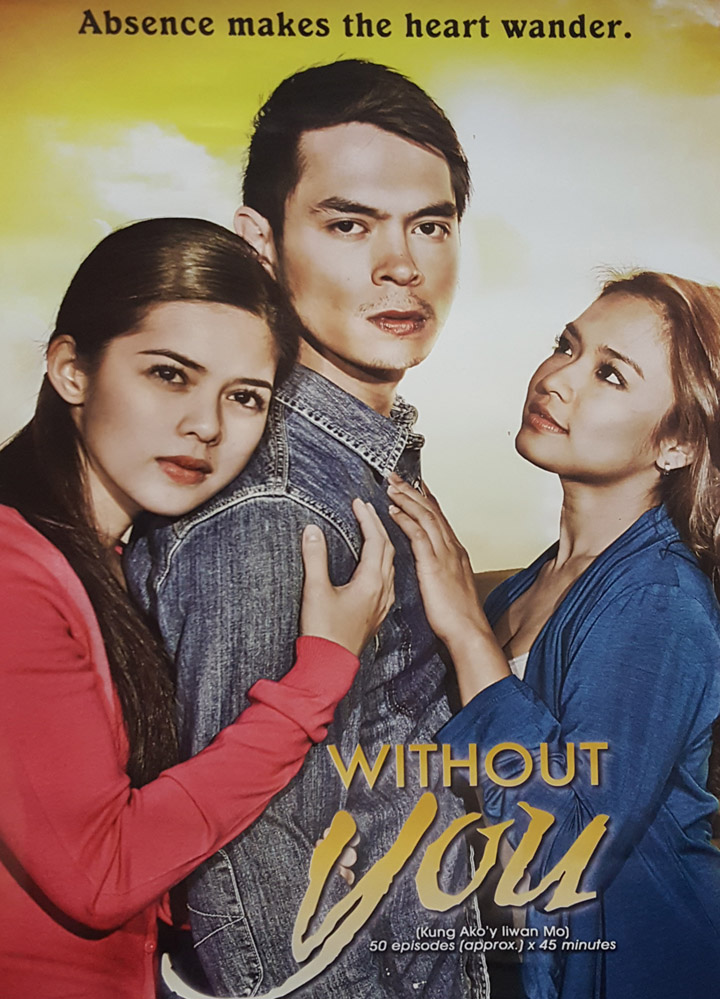 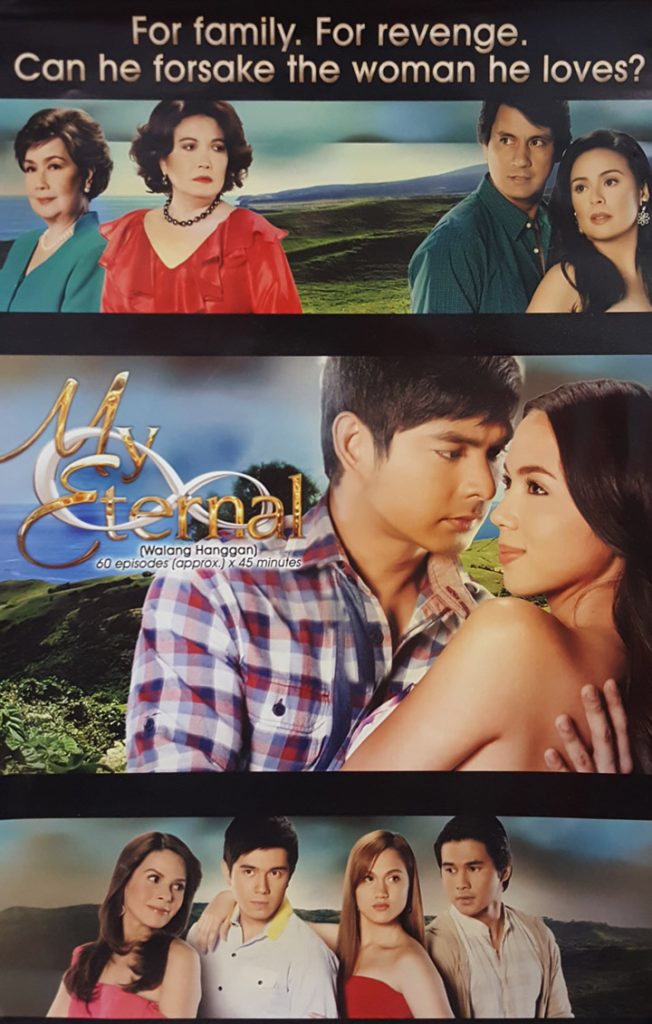