Star Cinema‘s lone entry in this year’s Metro Manila Film Festival got an A GRADE from Cinema Evaluation Board. This was confirmed by Star Cinema just now after the Board released its rating for the much anticipated “Vince and Kath and James” starring Julia Barretto, Joshua Garcia and Ronnie Alonte. 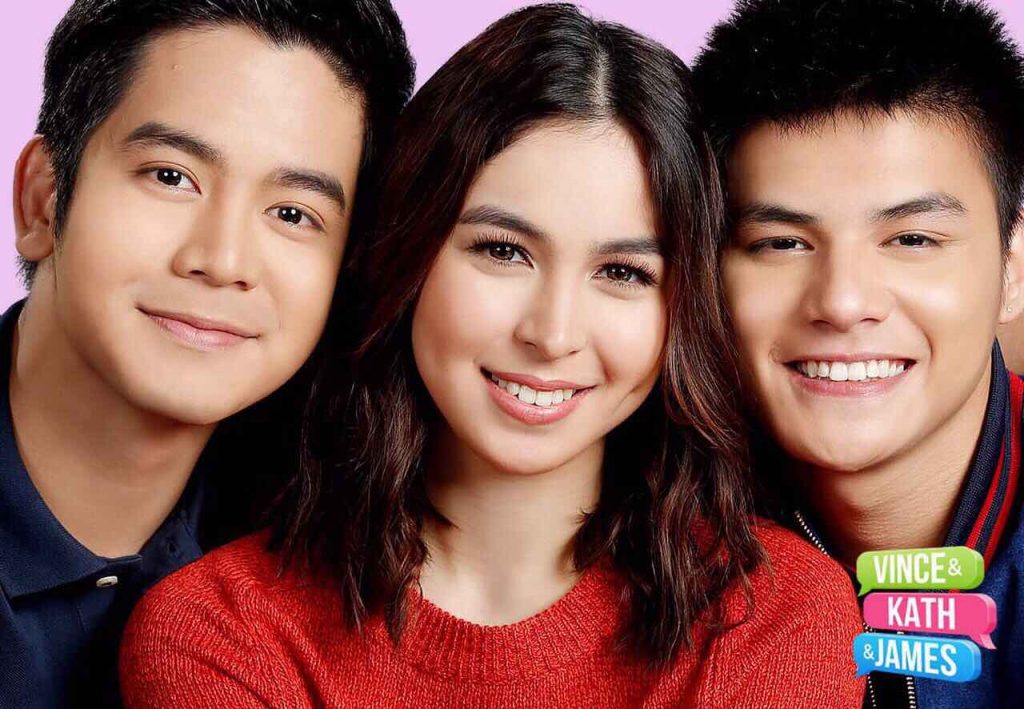 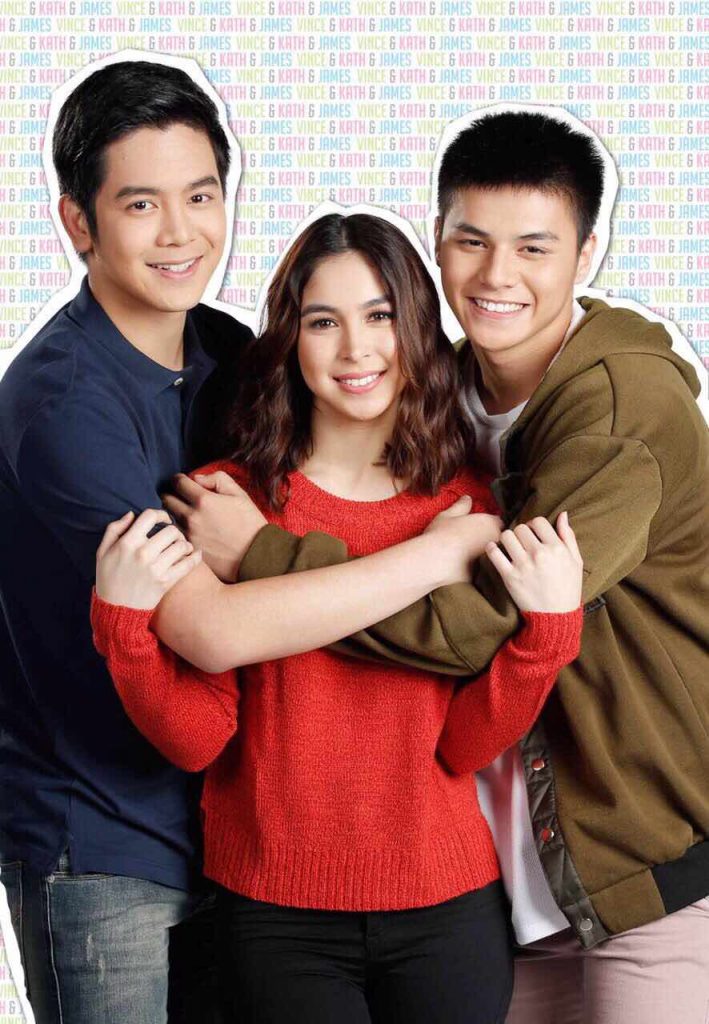 The movie is directed by Theodore Boborol. Opens December 25, 2016.