Last thursday, December 22 one of my favorite video on demand services on my phone hold its celebrity-studded premiere of Erik Matti’s SEKLUSYON days before it’s regular run at theaters throughout the country as part of the Metro Manila Film Festival. 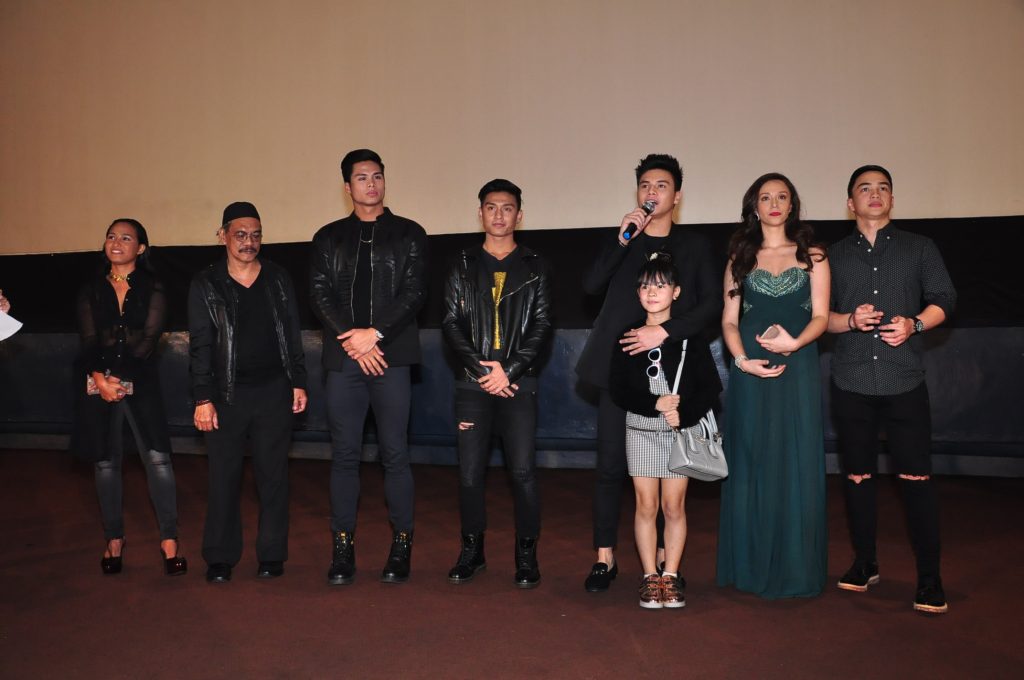 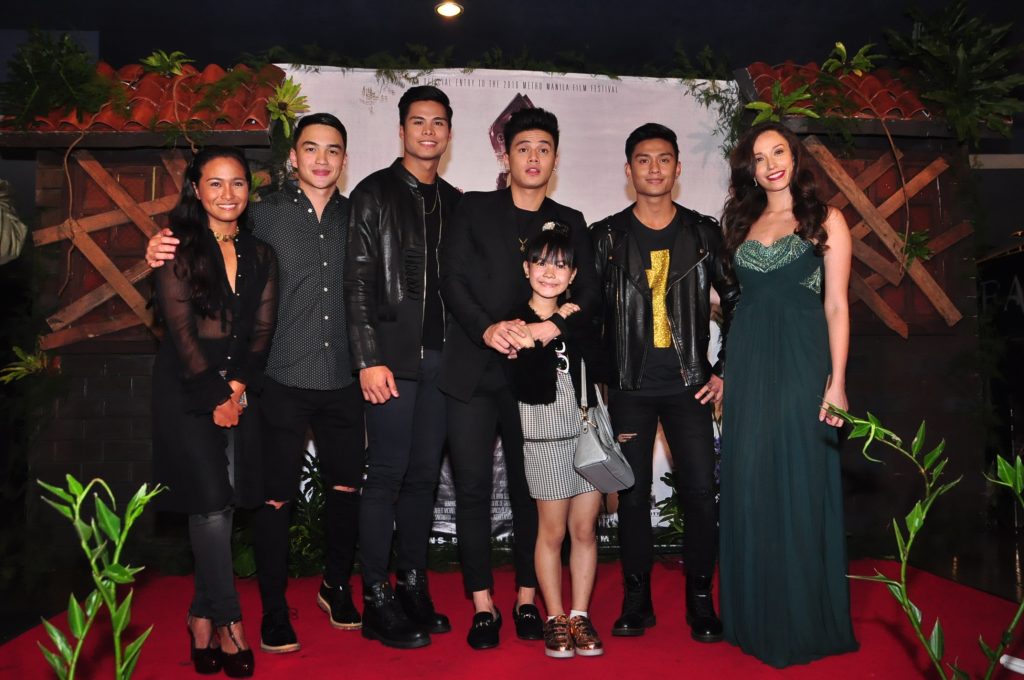 “We started HOOQ HANGOUTS a few months ago to provide a forum to showcase the vast library of HOOQ, particularly our local content which spans almost five decades. That is why we are ending the year with this HOOQ HANGOUTS featuring an exclusive screening of Seklusyon, produced by Reality Entertainment, which incidentally is also our partner in creating OTJ: The Series,” says Jane Cruz-Walker, HOOQ Philippines Country Manager.

SEKLUSYON has become one of the most anticipated entries since the announcement of its inclusion in the festival and is the only horror themed film in this year’s MMFF.  The movie has also been getting positive reviews since it made its international premiere at the recent Macau International Film Festival.

HOOQ is the home of the largest collection of Pinoy movies and TV series spanning almost five decades, including close to a hundred winners and finalists of the Metro Manila Film Festival such as “Baler”, “Tanging Yaman”, “Mulawin the Movie, “Muro-Ami” and many more.

The Cast of Seklusyon during the Press Conference with HOOQ executives. 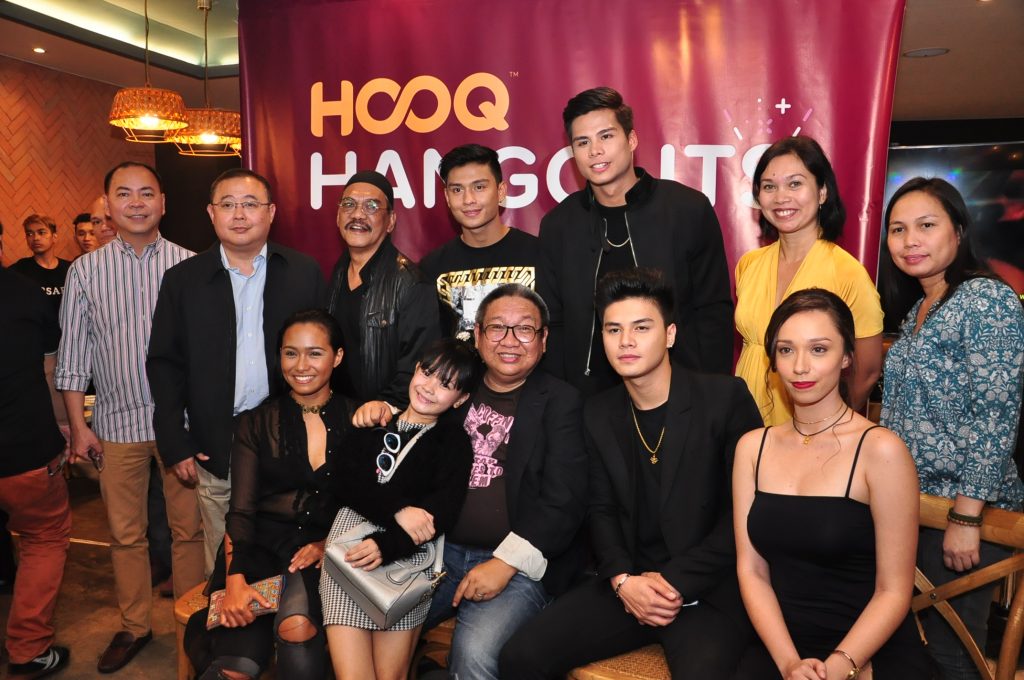 HOOQ continues its collaboration with the Metro Manila Film Festival, major local studios, as well as a slew of independent film-makers in order to bring more of the MMFF entries onboard HOOQ.  MMFF entries from recent years, such as Regal Entertainment’s “Haunted Mansion”, ABS-CBN’s “Pagpag: Siyam na Buhay” and “Girl, Boy, Bakla, Tomboy” were made available on HOOQ.

Vice Ganda is one of the celebrities during the Premiere of SEKLUSYON with Dom Roque. 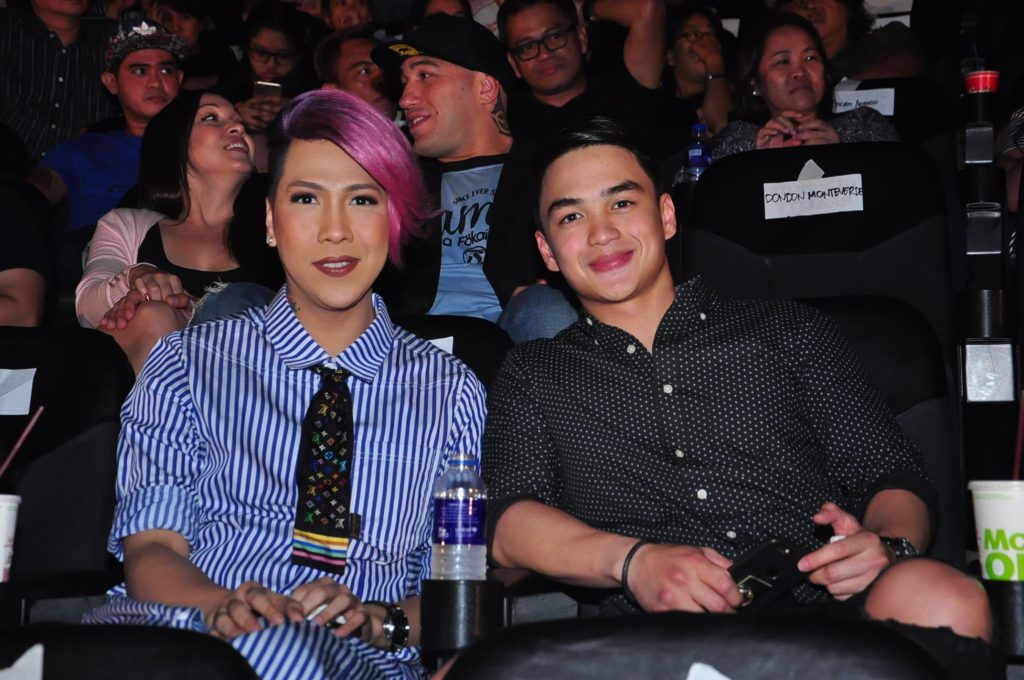 HOOQ, a start-up venture between Singtel, Sony Pictures Television and Warner Bros., is an award-winning service that empowers customers with unlimited online streaming access and an offline viewing option to top Hollywood and Filipino movies and television content, on any device including computers, smartphones tablets, smart TVs via Google Chromecast and now also on Airplay and mobile web.

How to get HOOQ

It’s easy to get HOOQ!  Sign up today for a 7-day trial on www.HOOQ.tv.  Globe mobile customers can get up to 90 days HOOQ subscription selected GoSURF plans.  Broadband customers also get HOOQ on Globe Home Broadband.  Once the trial period expires, Globe customers can continue enjoying HOOQ at P149 subscription fee monthly charged to their Globe bill.  Simply text HOOQ149 to 8888.