Breakout P-pop groups BINI and BGYO made history on Tuesday (February 22) as they unveiled their NFT magazine covers for the Dubai-based XPEDITION Magazine in the Metaverse, becoming the first and only Filipino artists to do so.

The Metaverse is a simulated digital environment that uses augmented reality and virtual reality, among others, designed for social connection and interaction

At the virtual launch, members of BINI and BGYO posed with their individual and group covers and interacted with the event attendees as avatars.

The event was hosted by Spatial, an interactive virtual gallery, and The Meeting Place, the first-ever immersive 3D NFT in the world. 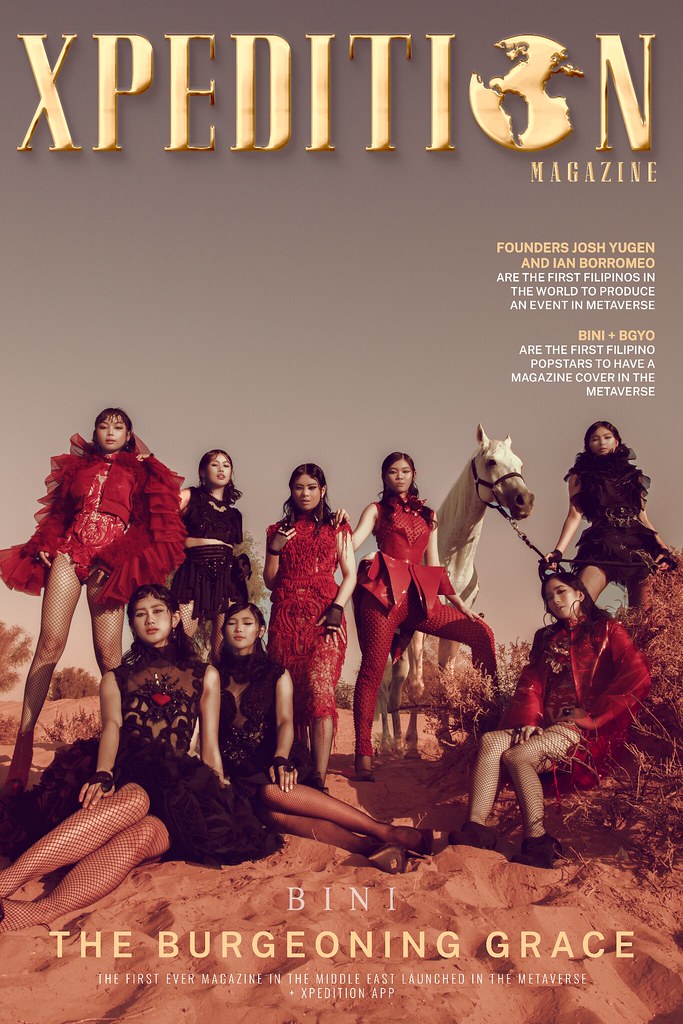 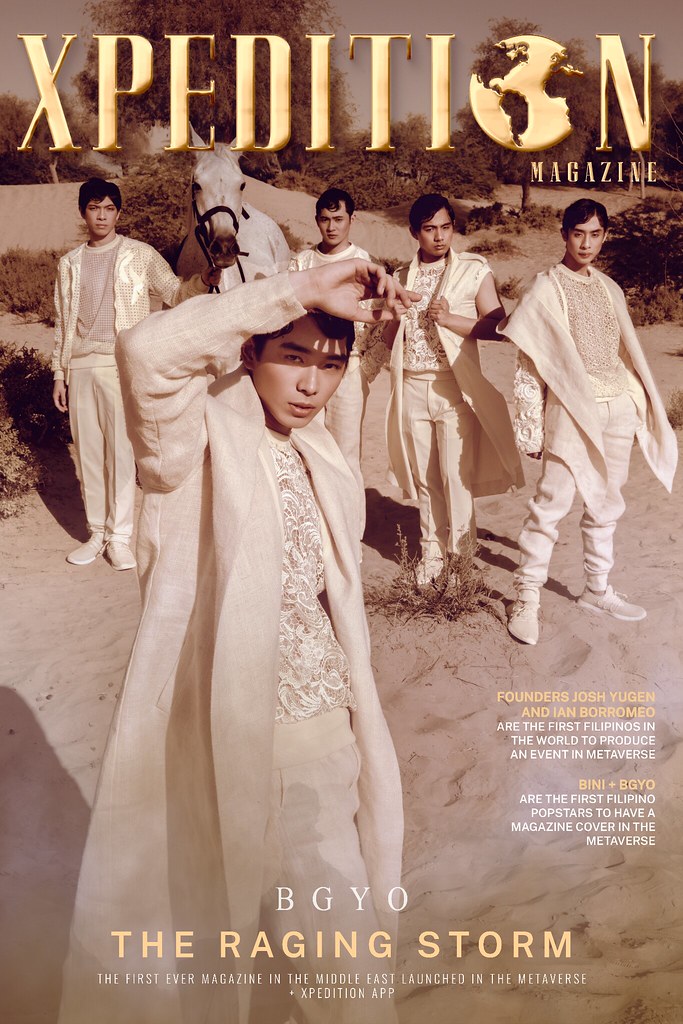 XPEDITION, a leading publication in Dubai that covers luxury travel, fashion, and lifestyle, also became the first-ever magazine in the Middle East to launch in the Metaverse.

Fans can still visit the virtual gallery at bit.ly/3sbwQCc until February 24 and order an issue of the magazine with BINI and BGYO on the cover by visiting www.xpeditionmagazine.com.

This project is helmed by XPEDITION Magazine’s founder and editor-in-chief Josh Yugen and co-founder Ian Borromeo.

“XPEDITION always explores innovation and cutting-edge technology and at the same time we always believe in the power of young people. For me, BINI and BGYO are one of the most talented and hardworking celebrities that I have worked with aside from being polite, kind and humble – a true role model for the modern youth,” said Yugen.

The couture outfits worn by members of BINI and BGYO on the cover are from fashion designer Furne Amato.

Yugen, Borromeo, and Amato are also the first Filipino producers and fashion designer to ever launch an event in the Metaverse.