Book lovers out there! I know you miss the smell and the rush of going through the dividers of our favorite bookstore and browse some new releases, glance some already-opened magazines and circle through the sale section. At this point, all we can do is remember the things we love to do and hope for the things to get better.

As we shifted to the new normal, even getting our favorite books are now through the help of our favorite shopping app and what better way to get new titles and best sellers is through the upcoming big event later at the Super Shopping Day of Shopee with Fully Booked! Yes, Fully Booked is giving us all the reason to avail our favorites through this 9.9 event yay!

So I browsed Fully Booked store at Shopee app and found interesting titles that are either New York Best Sellers and some long time favorites! Here are some of my recommendations that is worth having!

Few books have been as universally cherished by children and adults alike as The Little Prince. This stunning new edition of the classic children’s book The Little Prince includes the classic English translation by Katherine Woods and original color illustrations which will capture the hearts of readers of all ages. 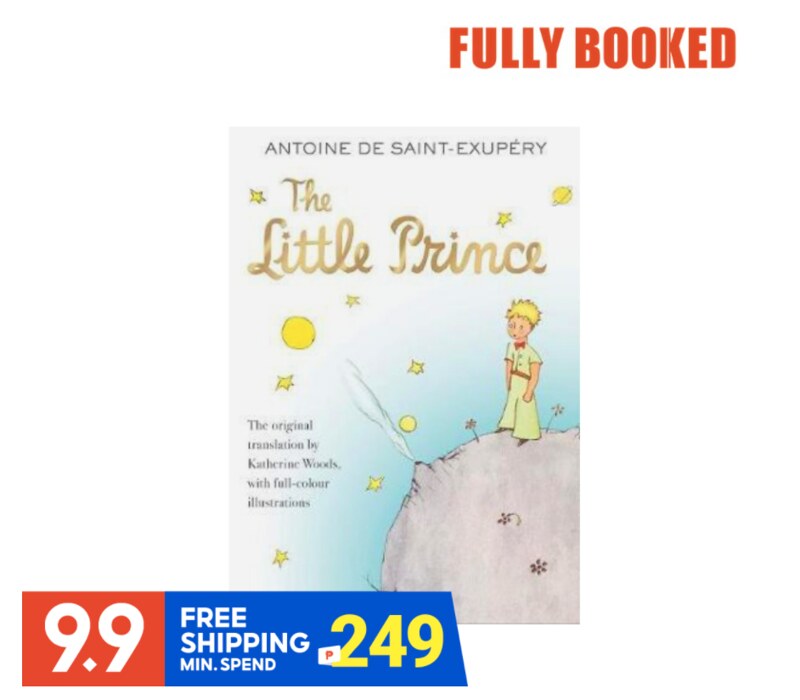 Now for the first time ever, J.K. Rowling’s seven bestselling Harry Potter books are available in a stunning paperback boxed set! The Harry Potter series has been hailed as “one for the ages” by Stephen King and “a spellbinding saga’ by USA Today. And most recently, The New York Times called Harry Potter and the Deathly Hallows the “fastest selling book in history.” This is the ultimate Harry Potter collection for Harry Potter fans of all ages! 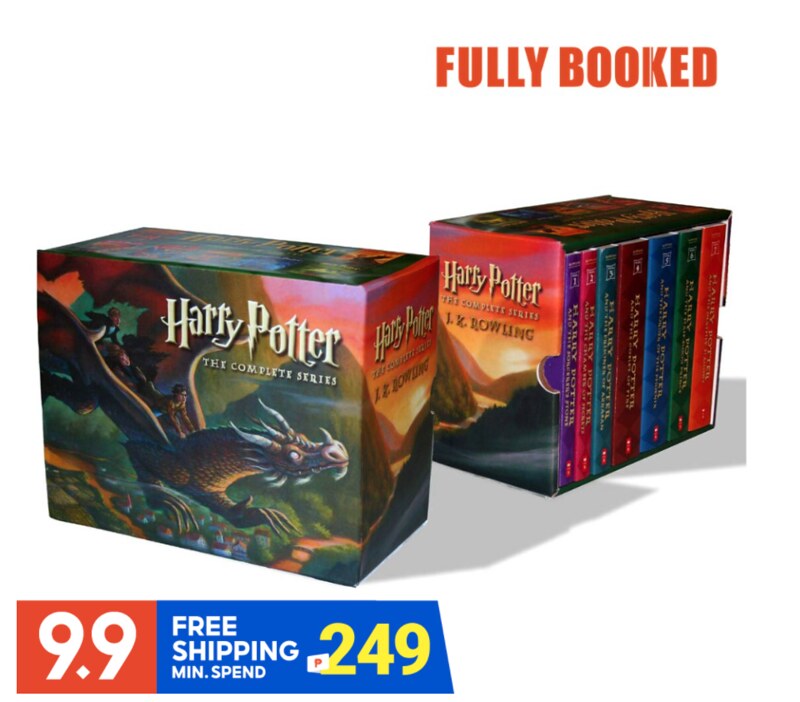 The Art of War, Collins Classics (Paperback) by Sun Tzu

Sun Tzu’s timeless appraisal of the different aspects of warfare are laid out in 13 chapters, including sections on `Laying Plans’, `Waging War’ and `Terrain’. Words that are as resonant today in every aspect of our lives as they were when he wrote them. 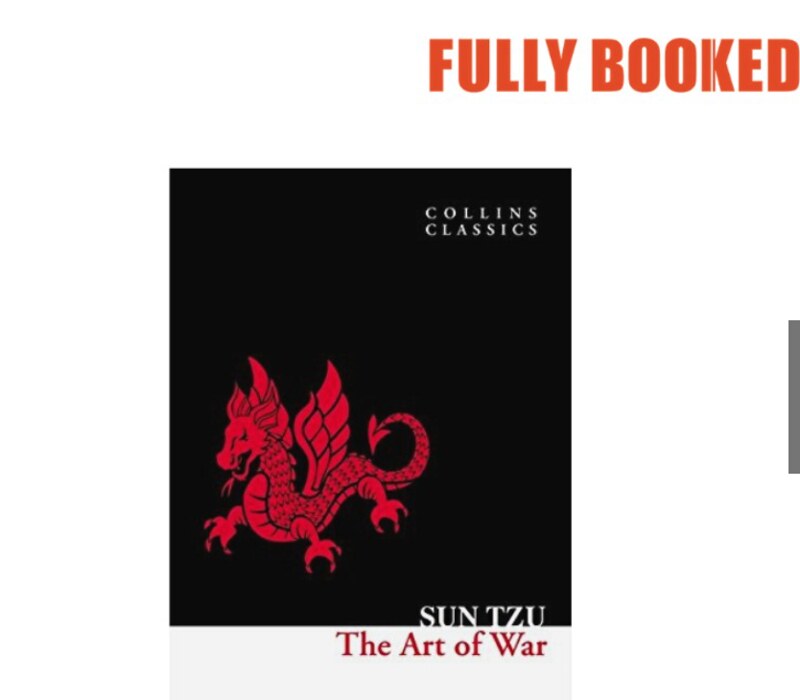 This 75th anniversary edition of a classic bestseller is stunningly illustrated and designed to enchant fans of Greek, Roman, and Norse mythology at all ages. Since its original publication by Little, Brown and Company in 1942, Edith Hamilton’s Mythology has sold millions of copies throughout the world and established itself as a perennial bestseller. 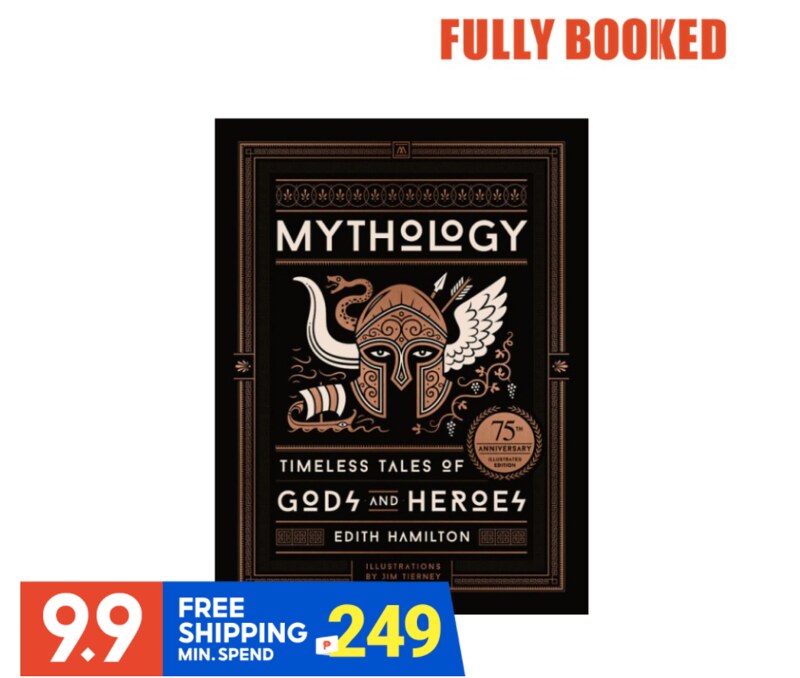 This is the #1 New York Times Bestseller with over 5 million copies sold! In this generation-defining self-help guide, a superstar blogger cuts through the crap to show us how to stop trying to be “positive” all the time so that we can truly become better, happier people. 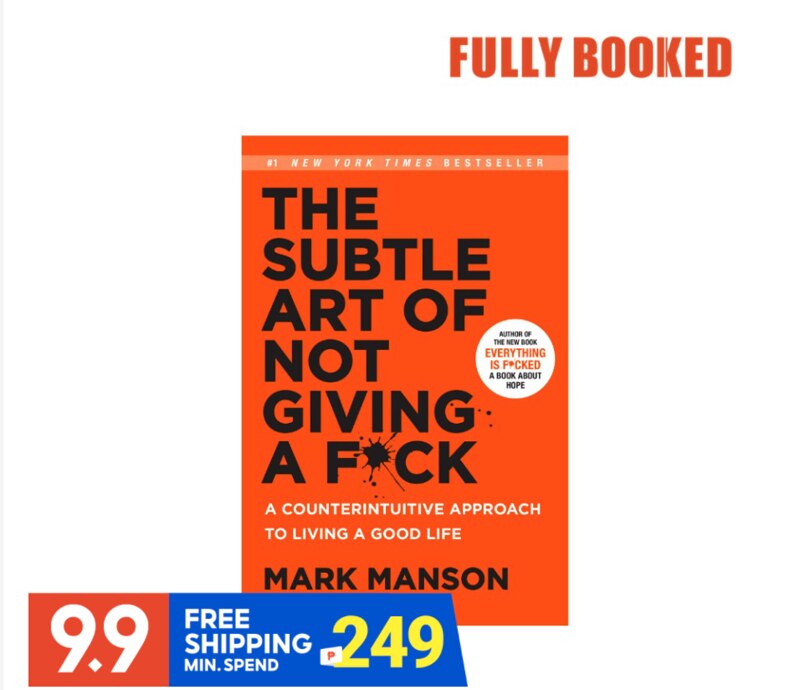 There are only so many things we can give a f**k about so we need to figure out which ones really matter, Manson makes clear. While money is nice, caring about what you do with your life is better, because true wealth is about the experience. A much-needed grab-you-by-the-shoulders-and-look-you-in-the-eye moment of real-talk, filled with entertaining stories and profane, ruthless humor, The Subtle Art of Not Giving a F**k is a refreshing slap for a generation to help them lead contented, grounded lives.

Catch the best deals for your next read from Fully Booked only at Shopee’s 9.9 Super Shopping Day!