It’s the middle of the week again, which means the weekend isn’t too far away. So we all need a few good movies to get us through the rest of the busy week. The good news is, WeTV has just added four movies from Regal Films that you can stream to get you through the slump and help you destress at the end of the day.

In this moving film directed by Jun Lana, Trisha Echevarria (Paolo Ballesteros), is a transgender woman who struggles to find acceptance within her family, especially from her father (Joel Torre). She leaves home, moves in with her best friend Barbs (Christian Bables), and lives her true self. On the night she is crowned BInibining Gay Pilipinas, Trisha passes away. Her last request? To ‘die beautiful’ and be transformed into a different celebrity for every night of her wake. 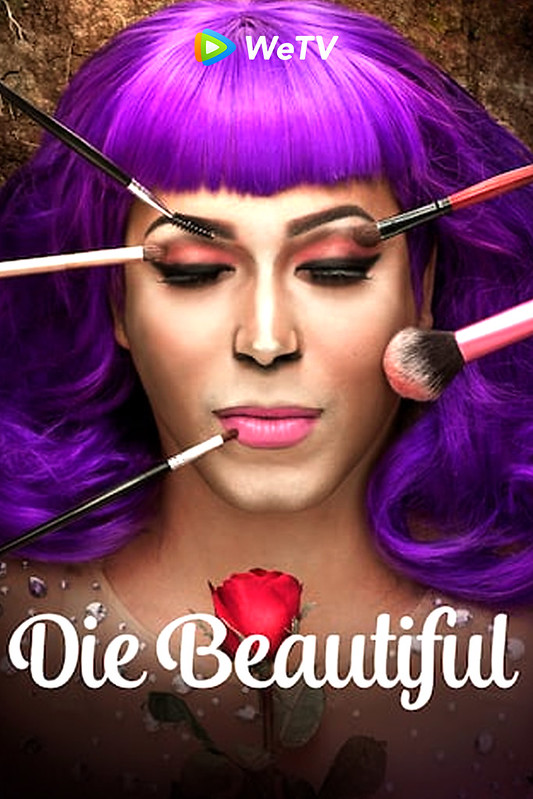 Die Beautiful was one of the critically-acclaimed films to come out in 2016. It was an official entry and a top winner at the Metro Manila Film Fest as well as several international film festivals. Paolo Ballesteros, known for his makeup transformations on social media, won the award for “Best Actor” both here and abroad that year.

In this charming comedy directed by Eric Quizon and written by Jose Javier Reyes, an accidental affair leads to heartwarming story of a unique family where one little boy grows up with two mothers, in a manner of speaking. 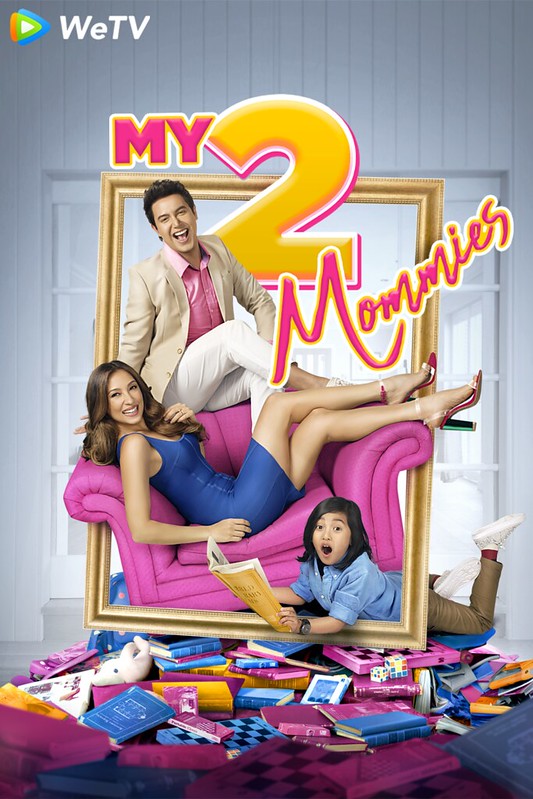 Paolo Ballesteros plays Manu, a gay man who has it all – he is successful and is happily living with his partner Ronnie (Joem Bascon). Everything is perfect until his past catches up with him when Monique (Solenn Heussaff) turns up and tells him he has a 7-year-old son (Marcus Cabais). In an effort to make this not-so-typical family set-up work, Manu and Monique both take on motherhood in their own way.

Stream MY 2 MOMMIES on WeTV.

What is it that they all say? You find love when you least expect it? Rocky (Alex Gonzaga) has fallen in love way too many times, often ending up as “the rebound girl.” Her last boyfriend just broke up with her to rekindle an old flame. To spare herself from future heartache, she makes up a set of rules for when heart starts to go aflutter. 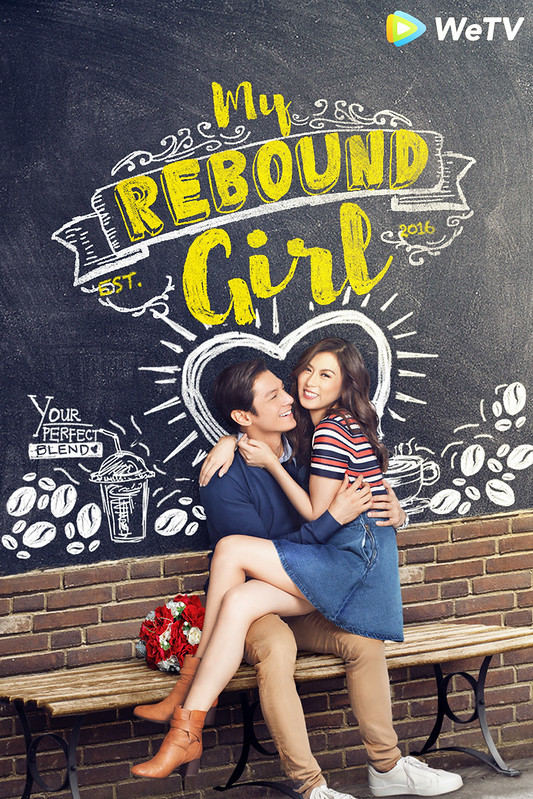 Then there’s Rich (Joseph Marco), who has his eye on one thing – making his coffee farm business profitable. Even at the expense of the love of his longtime girlfriend.

When Rocky and Rich’s paths cross under less-than-perfect circumstances, will all her rules still apply?

Stream MY REBOUND GIRL on WeTV.

If a good old-fashioned scary movie is your idea of a fun night in, then the 15th installment of Regal Films’ iconic horror series Shake, Rattle And Roll XV is right up your alley. Hunker down for three new stories that will surely send chills down your spine. 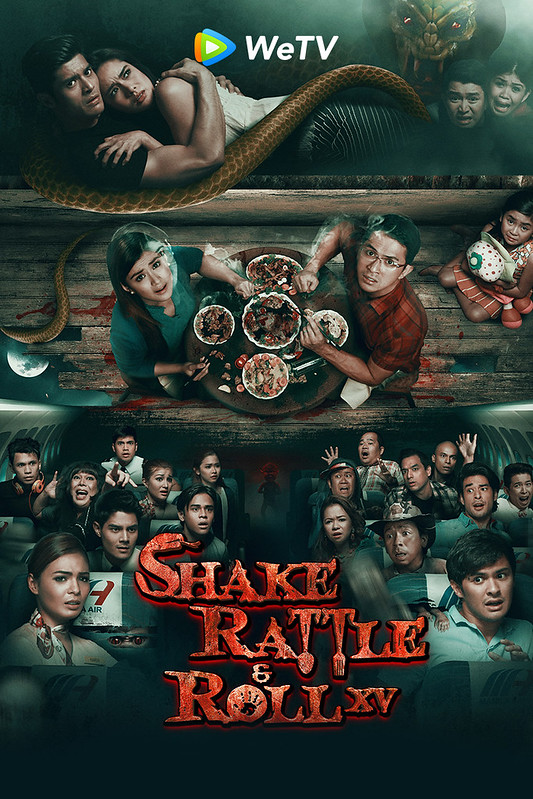 In Ahas, a rich mall-owner keeps his darkest secret in the deep recesses of a shopping mall. Ulam tells the story of a couple who turn into monsters after eating some very unusual meals. Lastly, in Flight 666, a tiyanak runs amok and starts attacking the passengers on the plane.