I know you all love to stream while we are still on lockdown. If you ask me, Ive been bingewatching Golden Globe nominees since last week. Though I found some inspiring shows that we should watch so let’s get all the fuel we need to follow our dreams with these shows and movies streaming in March on HBO GO.

Before seeing him again as the Batman in the upcoming Zack Snyder’s Justice League, Ben Affleck takes to the hardwood to coach a basketball team in The Way Back which will premiere on Saturday, March 6, 9:00pm only on HBO GO and HBO. 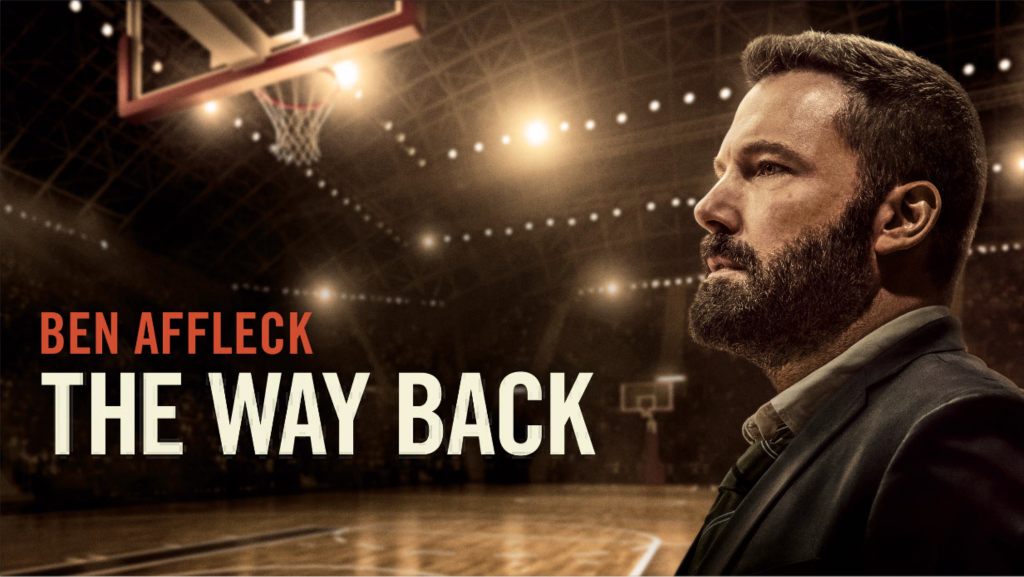 Jack Cunningham (Ben Affleck) once had a life filled with promise. In high school, he was a basketball phenom with a full ride to college, when suddenly, for reasons unknown, he walked away from the game, forfeiting his future. Now years later, Jack is stuck in a meaningless job and drowning in the alcoholism that cost him his marriage and any hope for a better life. When he is asked to coach the basketball team at his alma mater, which has fallen far since his glory days, he reluctantly accepts, surprising no one more than himself. As the boy starts to come together as a team and win, Jack may have finally found a reason to confront the demons that have derailed him. But will it be enough to fill the void, heal the deep wounds of his past, and set him on the road to redemption? 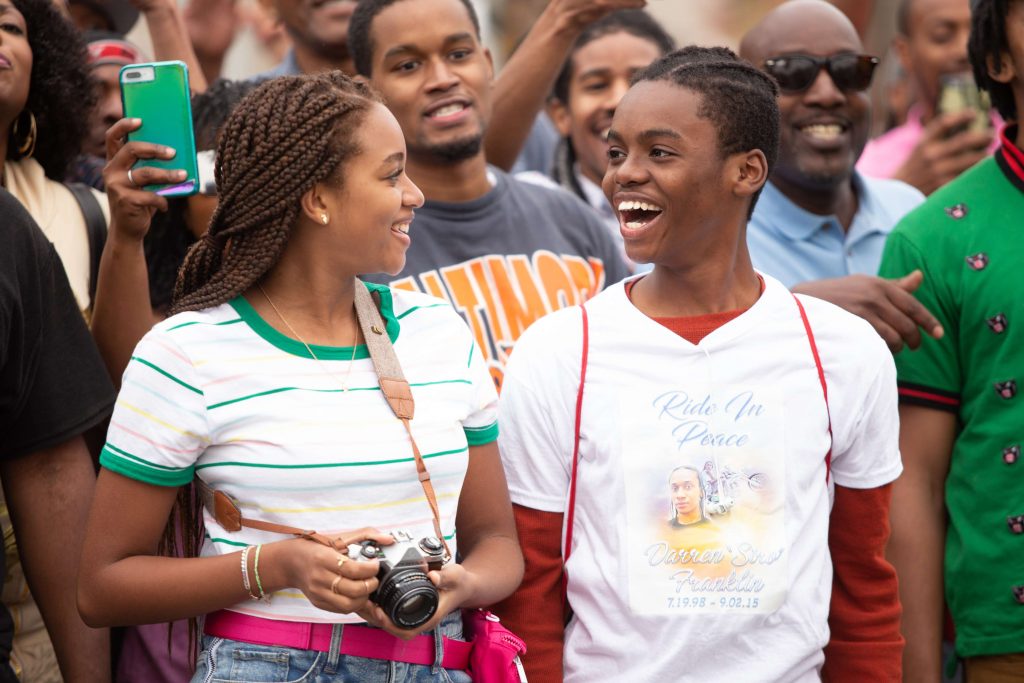 Fourteen-year-old Mouse (Jahi Di’Allo Winston) desperately wants to join the Midnight Clique, an infamous group of Baltimore dirt-bike riders who rule the summertime streets. His older brother, Stro, was their top rider before his tragic death – a loss that consumes Mouse as much as his passion for bikes. Mouse’s mom and his police mentor, Detective Rivers (Will Catlett), work overtime to help the charismatic teen reach his full potential, but when the Midnight Clique’s leader, Blax (Meek Mill), takes the boy under his wing, the lure of revving his own dirt bike skids Mouse toward a road way past the straight and narrow.

Premiering on Thursday, March 11, exclusively on HBO GO, Genera+ion follows a diverse group of high school students whose exploration of modern sexuality (devices and all) tests deeply entrenched beliefs about life, love and the nature of family in their conservative community. 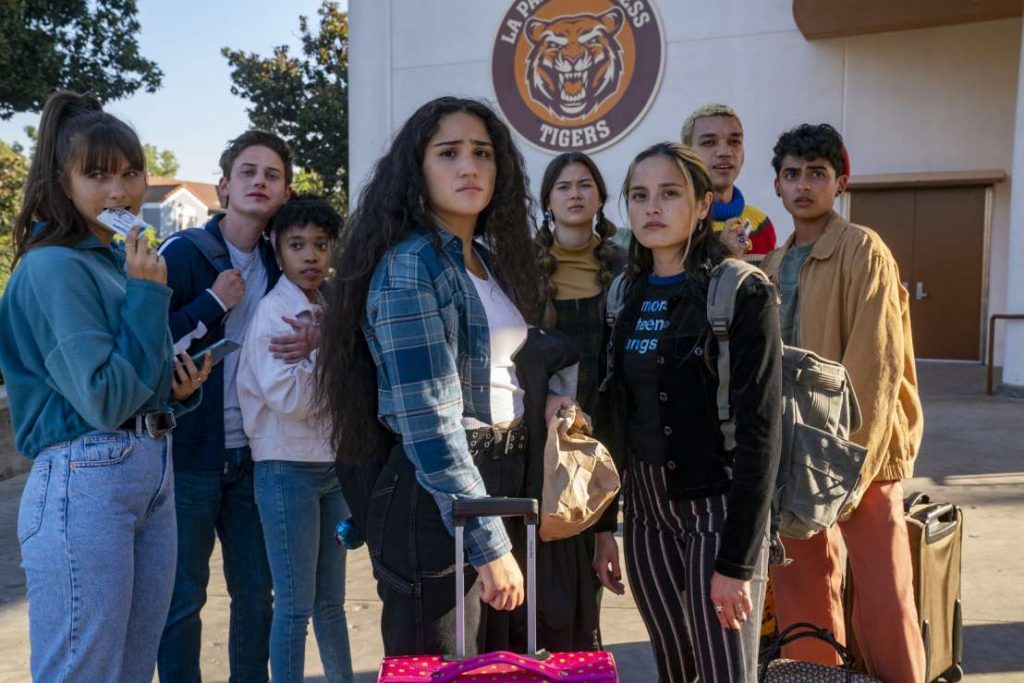 Get an electrifying look into the life of Serbian-American inventor Nikola Tesla in the upcoming biography drama, Tesla, which will premiere on Saturday, March 27, 9:00pm, exclusively on HBO and HBO GO. 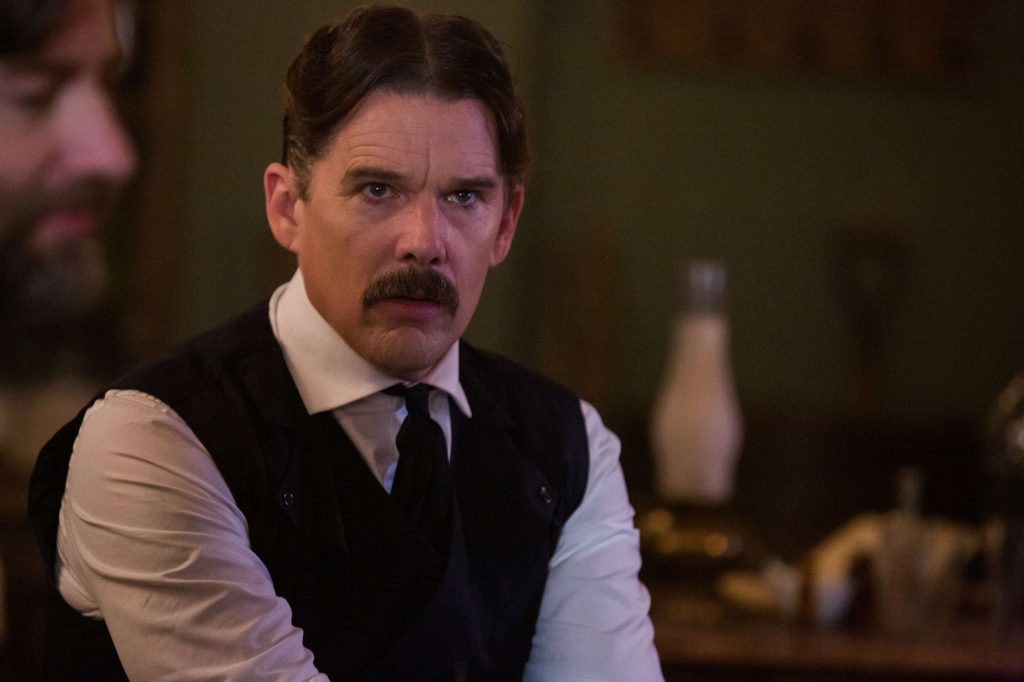 Brilliant, visionary Nikola Tesla fights an uphill battle to bring his revolutionary electrical system to fruition, then faces thornier challenges with his new system for worldwide wireless energy. The film tracks Tesla’s uneasy interactions with his fellow inventor Thomas Edison and his patron George Westinghouse.  Another thread traces Tesla’s sidewinding courtship of financial titan J.P. Morgan, whose daughter Anne takes a more than casual interest in the inventor.  Anne analyzes and presents the story as it unfolds, offering a distinctly modern voice to this scientific period drama which, like its subject, defies convention. Stars Ethan Hawke, Eve Hewson and Donnie Keshawarz.

Streaming or download these movies and shows on HBO GO.  Download the app from the App Store or Play Store on your device and enjoy a free trial. You can also access HBO GO via Cignal or at https://www.hbogoasia.com/. HBO GO is also available via Android TV, Apple TV, LG TV and Samsung Smart TV – and comes with AirPlay and Google Cast functionality.