With the group stage of the UEFA Champions League around the corner, many fans already think about what their teams will be capable of doing this season. Some clubs will try to surprise and get a place in the round of 16. Others are already thinking about getting further and maybe reaching the finals. And there are those few that always enter the competition thinking about the trophy.

So… Out of the 32 teams that will play the group stage, who are the favorites to reach the final and win the title? 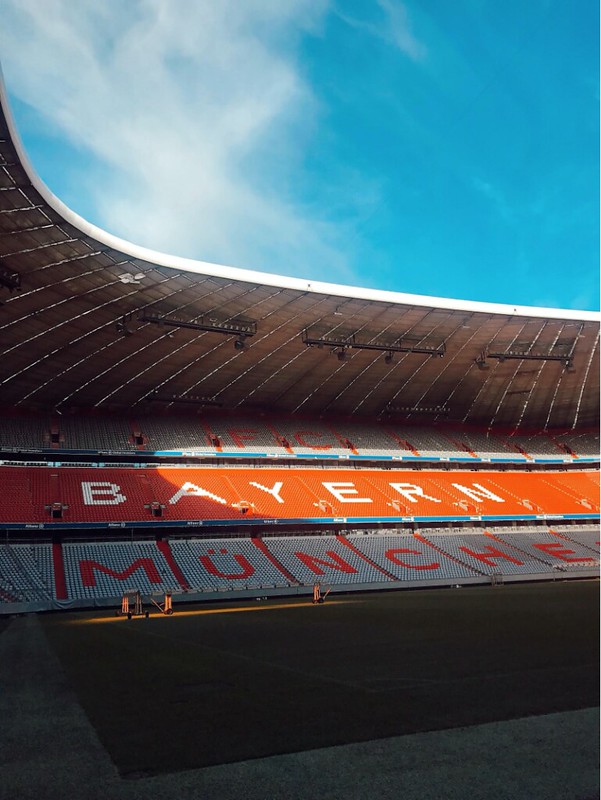 As the title holders, it is natural that Bayern Munich appears as one of the greatest favorites to lift the trophy this season as well. It is true that the German side lost some important players, such as Ivan Perisic and Philippe Coutinho. Both players were loaned and returned to their teams. However, the Bavarians have a good renforcement, as they hired Leroy Sane from Manchester City.

With great teamwork and many players full of quality, Bayern have great chances of reaching the finals again. And if they play the way they did last season, winning the title won’t be such a difficult task. 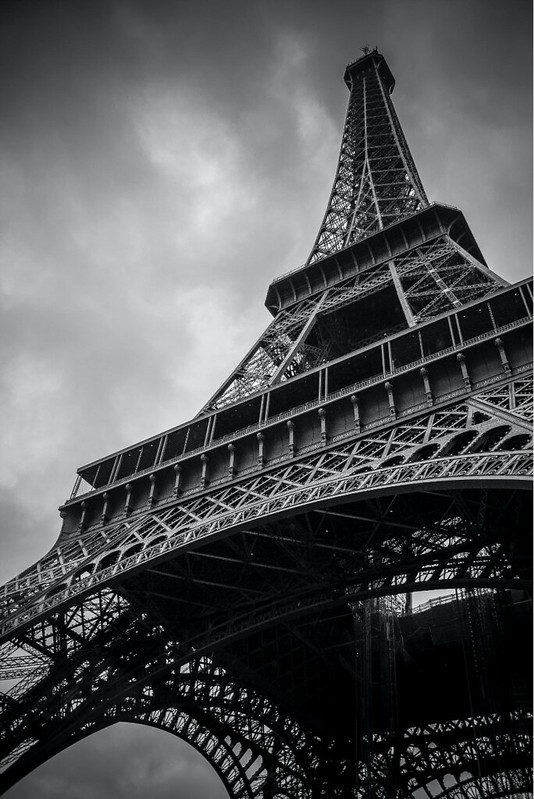 Every year, PSG appears as one of the favorites to make it to the semifinals at the very least. The investment made by the club in recent seasons was huge and they finally managed to get to the finals last season. Now, they will try to not only reach it, but to win it. The Parisian club will have the same main team, led by German manager Thomas Tuchel.

The only downside of the French club is that they will probably lose Edinson Cavani. However, the club had already played the final stage of last season’s Champions League without the Uruguayan. Their big stars such as Neymar, Kylian Mbappe, Angel Di Maria and Mauro Icardi will remain on the team. That way, they will be able to show the same football and fight for a place in the great final. 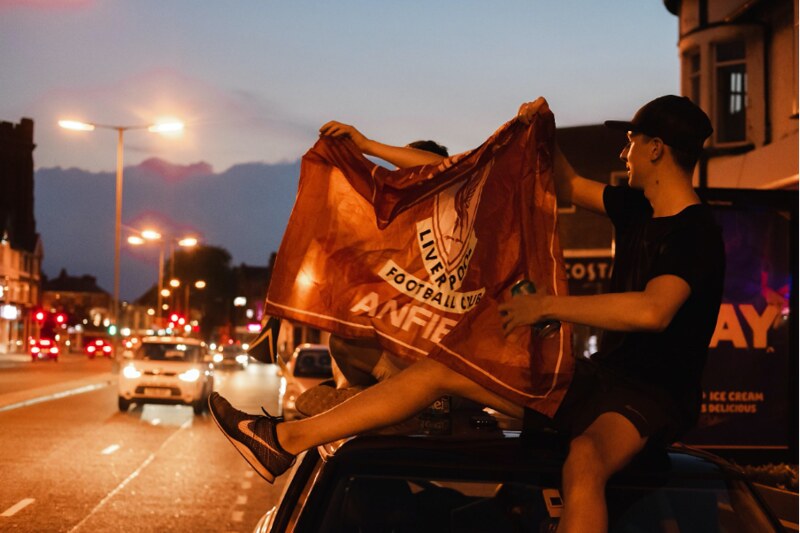 After suffering an unfair elimination to Atletico Madrid last season, Liverpool will certainly get to this year’s Champions League trying to win it once again. They have won the Premier League last season with great numbers and their team still count on world-class names. Apart from their charismatic manager, Jurgen Klopp, the Reds have an amazing offensive trident, with Mohamed Salah, Roberto Firmino and Sadio Mane.

In addition, the English club has hired some new reinforcements, such as Thiago Alcantara and Diogo Jota. It all shows that Liverpool want to fight for titles again. And, if the final really happens in Istanbul this year, they will certainly do all they can to lift another trophy in the city of miracles for the Reds. 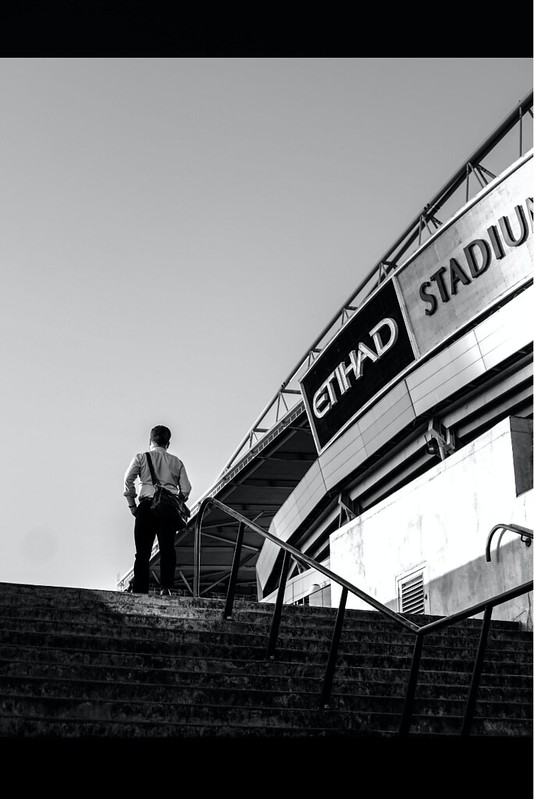 Since Pep Guardiola’s arrival, the Blues of Manchester have become one of the favorites to at least reach the final of the UEFA Champions League. However, that didn’t happen in the past seasons. This year, things may change. That is because last year the team got really close to being punished by UEFA and staying at least two years without being able to play the Champions League.

Even though they lost some players, such as Leroy Sane and David Silva, the Citizens have a great team. With Kevin de Bruyne and Sergio Aguero commanding the attack, they can finally fight for an European Title. All we need to know is if they will be in physical condition to show their good football. 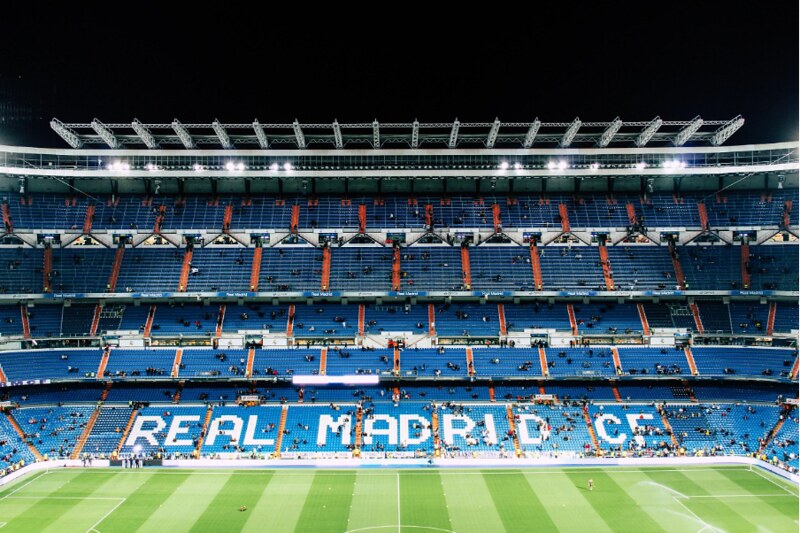 Real Madrid seem to have stabilized again, with Zinedine Zidane making the difference in the club and leading them to another Spanish title. There are great expectations in many players at the club. The fans want to know how Eden Hazard’s journey will be this season, after a first year in which he basically didn’t play. However, the Merengues still have a great team, with experienced players such as Luka Modric, Karim Benzema and Sergio Ramos.

But Real Madrid cannot just rely on their older stars if they want to lift another Champions League trophy. They will need to play as a team and show their good football. What didn’t happen in the last season.

What about Messi and Ronaldo?

Honestly, both Barcelona and Juventus don’t seem to have what it takes to win the Champions League as it stands. The Catalan club is living a turbulent moment and almost saw their main star, Lionel Messi, leaving the team. Apart from that, they got rid of Luis Suarez, one of their key players and a great striker.

The Old Lady doesn’t have those problems, that’s true. However, it seems that they wait for Cristiano Ronaldo to do something. With a team like that, it becomes really difficult to win a competition like the Champions League.

As usual, this edition of the Champions League will be covered by many bookmakers, such as megasportsworld philippines. So, you can bet on any game in the competition. From the group stage until the final, you can give your opinion and choose many markets to bet before and during the matches. Use your football knowledge to analyze the most interesting games, or the ones from your favorite team.

One of the best things to bet during the UEFA Champions League is on the winner of the competition, as the odds are pretty attractive. Of course, it requires a lot of analysis and a bit of luck too. So tell us… which team do you think will have good chances of lifting the trophy this season?