by rodmagaru 1 year ago1 year ago
Home Game, a Netflix Original docuseries that profiles unique and dangerous traditional sports from around the world, as well as the communities and cultures where they thrive. The third episode of the eight-part series, named “Freediving,” offers a rare glimpse into the lives of the Sama-Badjao people in Panglao, Bohol, where freediving without oxygen is a way of life, and a demanding sport that pushes the limits of the human body.

The episode also discusses the basics of freediving and how the community banded together as fellow Filipinos attempt to achieve their national freediving records.

Austin Reza, one of the executive producers and the director of Episode 3 of Home Game answers exciting information about this docuseries particularly the episode featuring the Philippines.

1. Why did you decide to feature the Sama-Badjao people in the Philippines for one of the episodes?

The Sama people have such a unique culture and set of skills that have been passed down from generation to generation, like their ability to stay underwater for long periods of time to reach unimaginable depths while they hunt. As one Sama told me, they are born from the sea. After watching them hunt, I would agree. Imam, our main character, was able to leverage his daily job of diving for fish to compete in an International free-diving competition. It’s an amazing story, and we’re grateful we were able to tell it.

2, How did you first get to know about their freediving practices and way of life? Have you ever visited in person?

During pre-production we had amazing researchers who introduced us to the sport and the athletes in the Philippines. Prior to shooting, I had never visited, but after arriving it quickly became one of my favorite places in the world. I absolutely loved it. Also, once we were on the ground we quickly understood how unforgiving the water really is. Free-diving is definitely a mentally tough sport, but it’s just as tough physically.

3. What inspired you to create the Home Game series and why Netflix?

Ryan Duffy (one of the Executive producers of the show) and I had first worked on the pilot together over two years ago. We both loved that the world is a diverse, beautiful place full of unique cultures that express themselves through sport. Telling those stories was something we felt passionately about. When we partnered with Netflix, we knew Home Game found the ideal partner; a studio that lets producers and directors have the freedom to try new things while reaching a global audience. I can’t wait for people to experience Home Game, and I hope they enjoy watching it as much as we enjoyed making it.

*Ryan Duffy is one of the Executive producers of the show, along with Austin.

This docuseries profiles unique and dangerous traditional sports from around the world, as well as the communities and cultures where they thrive.

Episode 3 — Freediving
For many in the Philippines, freediving without oxygen is a way of life. It’s also a demanding sport that pushes the limits of the human body.

Episode 5 — Kok Boru
In Kyrgyzstan, players throw themselves into the national sport of kok boru, a rough polo-like game played on horses — with a dead goat as the ball. 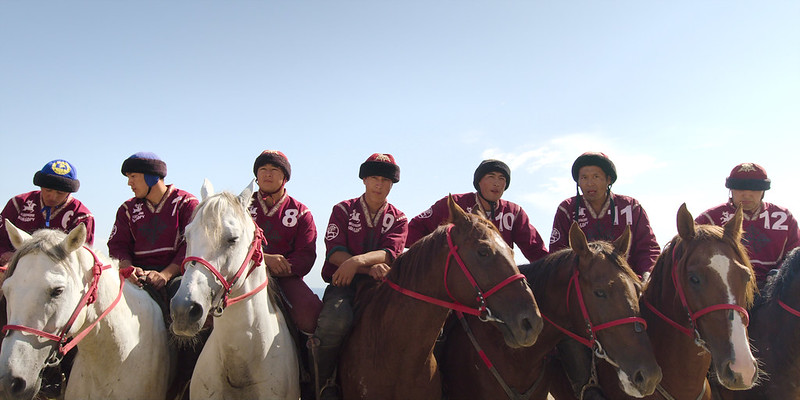 Episode 6 — Catch Fétiche
Professional wrestling in the Congo mixes athleticism and showmanship, but adds a layer of voodoo mysticism that makes it unlike anything else.

Episode 7 — Makepung Lampit
Unique to Bali’s Jembrana region, Makepung Lampit puts its own spin on drag racing. The vehicle is a water buffalo, the track a flooded rice field. 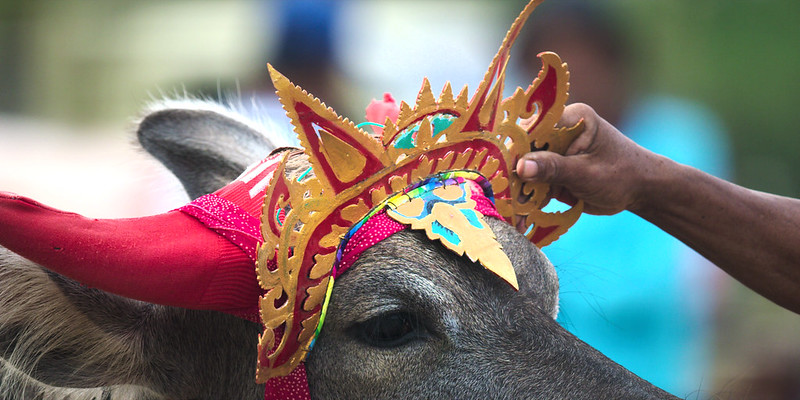 Episode 8 — Pehlwani
Athletes have grappled in Pehlwani wrestling contests for centuries in India. Now women are competing in an arena once reserved for men. 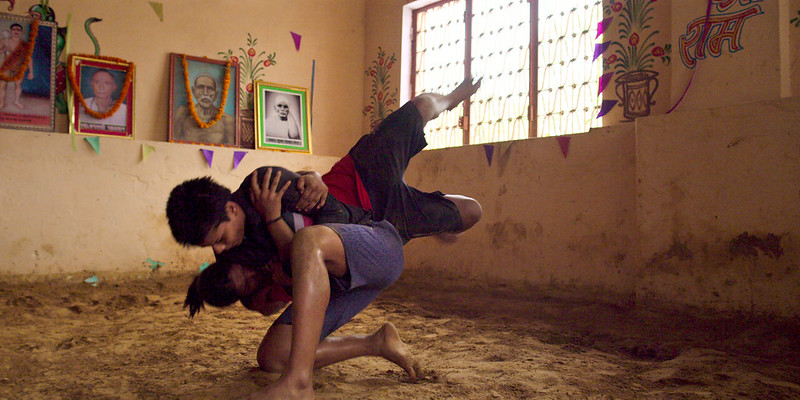