Last March, Cinemalaya Philippine Independent Film Festival announced the postponement of the Festival for this year’s festival due to the CoVID-19 crisis. It was one of the saddest news I’ve heard about Philippine movie industry given that Cinemalaya is something that I always looking forward to. 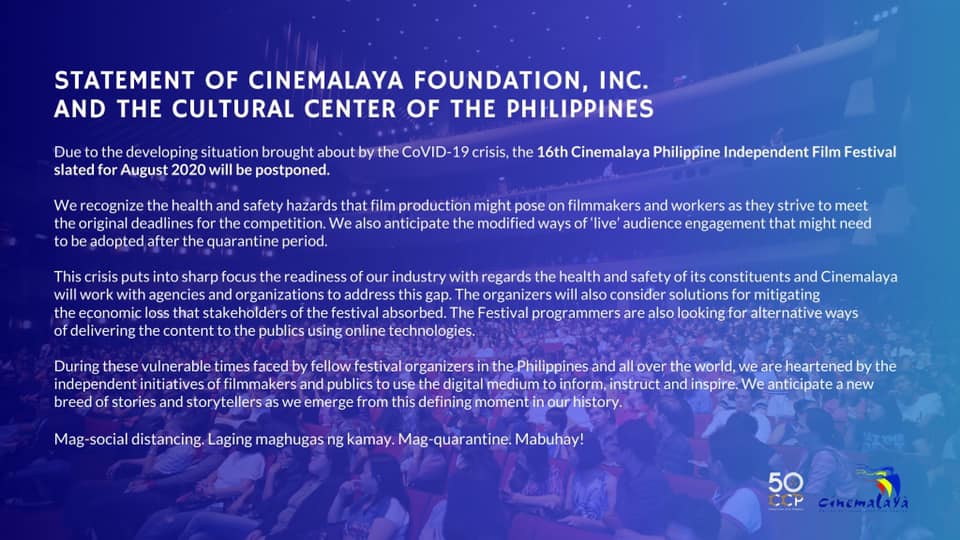 Last May 19, Cinemalaya announced that they are going to push through with the competition, at least for the 𝗢𝗻𝗹𝗶𝗻𝗲 𝗦𝗵𝗼𝗿𝘁 𝗙ilm Category. This will be this coming August 14 to 23, 2020 as announced on Cinemalaya Official Facebook Page. 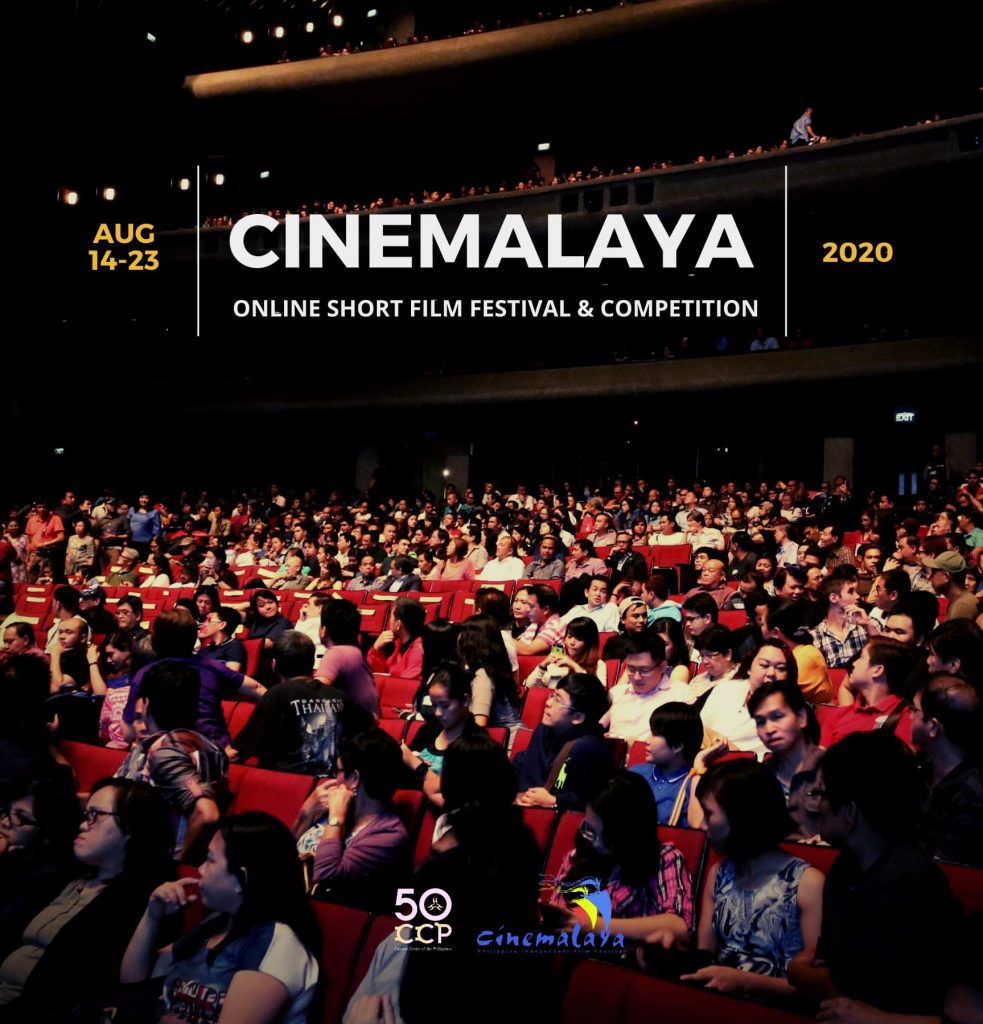 Last 2019, Cinemalaya successfully pulled its annual festival with a ten (10) full-length feature films and ten (10) short films competed. Most of the entries last year were screened online and made available to a larger audience thru respective producers Youtube channel. Some were brought by popular streaming app, iWant including Belle Douleur and John Denver Trending. 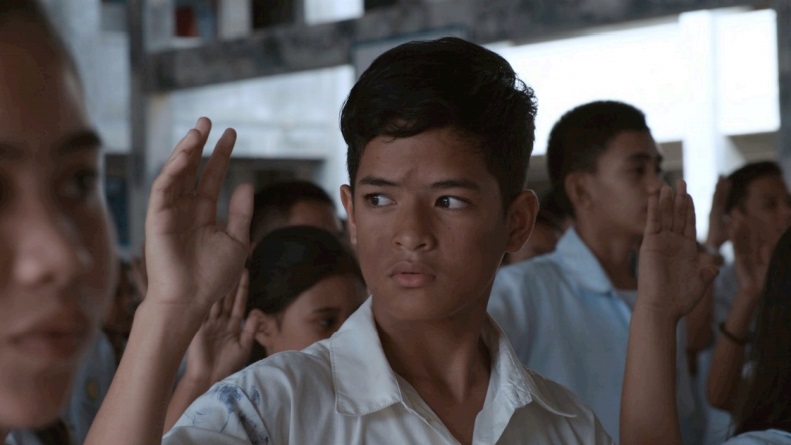 This move by Cinemalaya to push for online competition is a great move considering that everything are moving forward digitally. While it is a totally different ball game, films made available online reaches a larger audience, with its of course pros and cons.