Teen Queen”,”Queen of Hearts”, “Phenomenal Box Office Queen” and Best Actress Kathryn Bernardo together with multi awarded TV personality and Pambansang Bae Alden Richards finally finished the much anticipated movie under Star Cinema. Entitled “Hello Love Goodbye”, Kathryn Bernardo and Alden Richards play Joy and Ethan respectively in a story that will definitely capture the hearts not only by their current fan base, but by millions of Filipino people especially the Overseas Filipino Workers (OFWs) who share similar struggles and challenges in life.

The much anticipated trailer of Hello Love Goodbye finally released today in all ABSCBN media platforms worldwide and the fans are in it to celebrate the long-wait. Myself included. To be honest, I was really surprised when Star Cinema announced this project. Something that I thought will not happen this year. 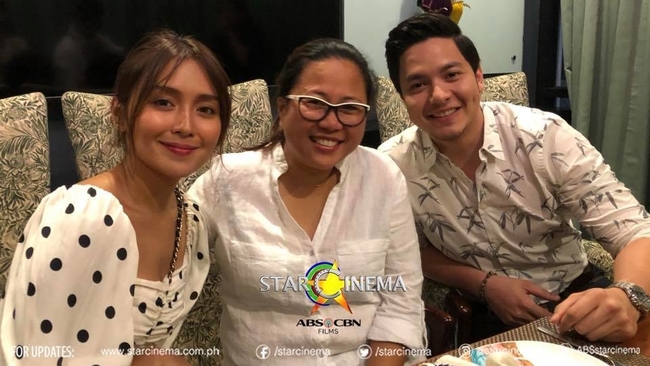 Early this year, they flew to Hongkong to shoot important scenes of Kathryn and Alden together with other cast Joross Gamboa, Maymay Entrata, Lovely Abella, Kakai Bautista. The film also stars Anthony Jennings. 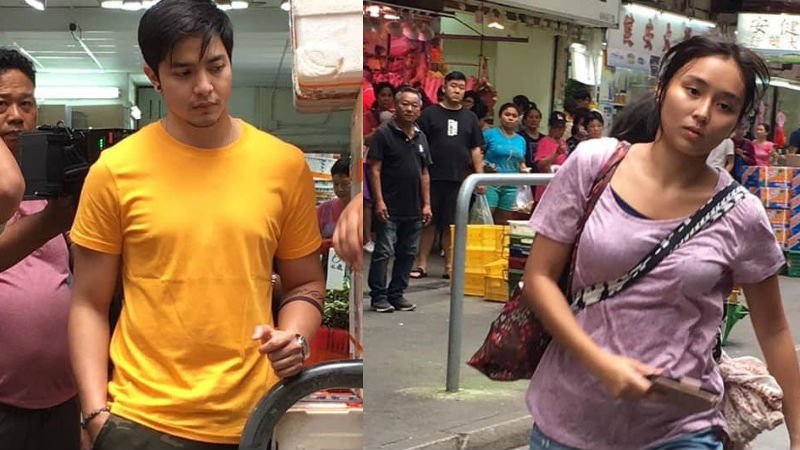 HERE IS THE MUCH AWAITED TEASER FOR THE UPCOMING FILM. WATCH HERE:

Kathryn Bernardo proved her multiple box office films in the past are set to offer something different this time again with Cathy Garcia Molina project. Her 2018 film “The Hows Of Us” Opposite her real life boyfriend of seven years Daniel Padilla became the highest Grossing Film of all times. The movie broke so many box office records in the history of box office gross receipts.

Alden Richards has been in the business for quite sometime but became the overnight phenomenon in afternoon television after Eat Bulaga launched him and TV screen loveteam Maine Mendoza in the popular kalyeserye as ALDUB. AlDub has gained the global record for the most tweeter feed in 24 hours. He is also a multi awarded recording artists in 2018. He’s currently holding (along with Maine) the highest number retweeted loveteam in Asia after they garnered 41Million tweets in 2015 for #ALDUBEBTamangPanahon.

With Kathryn and Alden’a tandem under the direction of Cathy Garcia Molina, the film is expected to reach another milestone in Philippine Cinema. I am as excited as you guys! Hello Love Goodbye opens in 300 Cinemas This July 31, 2019.