A new face of cuteness is set to conquer TV as the cutest celebrity kids undergo cute transformations in “Your Face Sounds Familiar: Kids,” which starts on January 7 (Saturday) on ABS-CBN.

Led by Billy Crawfowrd, the show will feature eight of ABS-CBN’s brightest and most talented child stars as they give out spectacular performances and transform into local and international music icons. 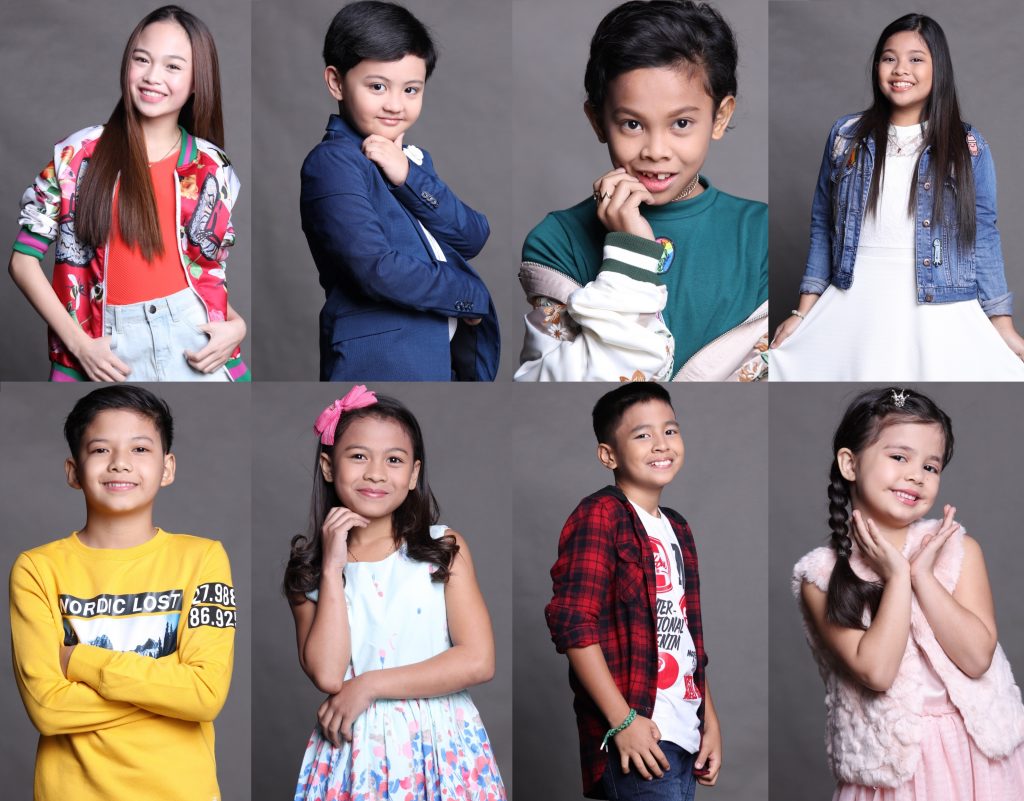 Just like in the past seasons, the celerity kids will perform weekly without elimination and will undergo acting, dance, and vocal training with full make-up transformation to closely match the look of the icon they will impersonate.

In every episode, the celebrity kid who will get the most number of points will take home the cash prize, half of which will be given to their chosen charity.

For two seasons, “Your Face Sounds Familiar” captured viewers with its unique and entertaining content. Named as grand winners were Melai Cantiveros in season one and Denise Laurel in season two.

Don’t miss the premiere of “Your Face Sounds Familiar: Kids” on January 7 on ABS-CBN or on ABS-CBN HD (SkyCable ch 167).