As you all know, I’m a sucker for original onscreen works. Something that is new, fresh and beyond the box storytelling. In fact, I spent more days lately on in-demand videos such as Netflix and iWant. Especially if there are new releases. This week, I glanced upon this trailer from iWant and Dreamscape about a six-episode series entitled “Mga Batang Poz” (Kids that turned positive with human immunodeficiency virus) as POZ being a gay slang for HIV Positive. The series is actually based on the best-selling young adult novel by Palanca-winning author Segundo Matias Jr., “Mga Batang Poz” stars Mark Nuemann, Fino Herrera, Paolo Gumabao, and Awra Briguela.

Directed by the critically acclaimed writer-director Chris Martinez, four major characters are introduce to the series. Mark plays Gab, a 16-year-old bisexual who gets entangled in a passionate love affair with his long-term girlfriend and guy best friend, while Fino portrays Luis, a 15-year-old Filipino-Chinese teenager who explores his sexuality, loses his virginity to an older guy, and eventually gets addicted to unprotected sex. Awra brings to life Chuchay, 15, an optimistic boy who grew up in a poor household and resorts to using sex for money. Paolo, meanwhile, depicts 16-year-old Enzo, a Wattpad writer neglected by his parents and sacrifices his health for a man who promises him love and commitment.

As seen in the trailer above, Gab, Luis, Enzo, and Chuchay decide to meet at a coffee shop. From there, they form a bond and start a road trip together to search for hope, overcome their despair and uncertainties, and accept their present situation in order to move forward and fulfill their dreams. 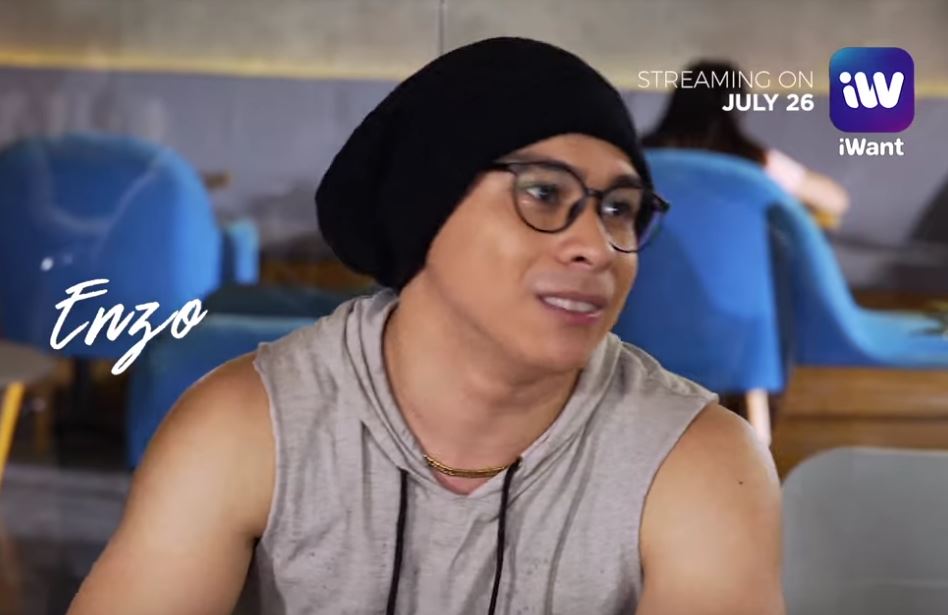 To be honest, I was happy that after so many years of finding a good material tackling HIV, iWant and Dreamscape a story that we need to hear. It was a very brave story telling knowing how sensitive the issue is given the community’s acceptance to this kind of narrative. In a society where everyone is easily offended and struggling to shift to accept minorities, Mga Batang Poz is an eye opener waiting to be recognized as one of the most pivotal to the conversation we keep murmuring in the dark. It has a flavor of sad and frustration mixed with depressed reality of the truest meaning of neglect, of loneliness and coping with unimaginable life living with HIV.

The Philippines has the fastest-growing HIV epidemic in the Asia-Pacific region, according to the Department of Health (DOH). Majority of these infections are also reported to be among young people aged 15 to 24, said the Philippine National AIDS Council in 2018. This year, DOH reported that 38 new HIV cases are reported daily, up from last year’s 32.

For Awra, Fino, Paolo and Mark, your believable roles are indeed significant to make me believe one’s struggle. It was exceptional. It was deliberate and truthful.

I was really technical at first on continuity because when Fino “I know a place, Pampanga” then saw they crossed TPLEX and headed to Tarlac’s famous ISDAAN, I almost lost it. But thanks to the powerful message of the story, it was a forgivable lapse that can be corrected. 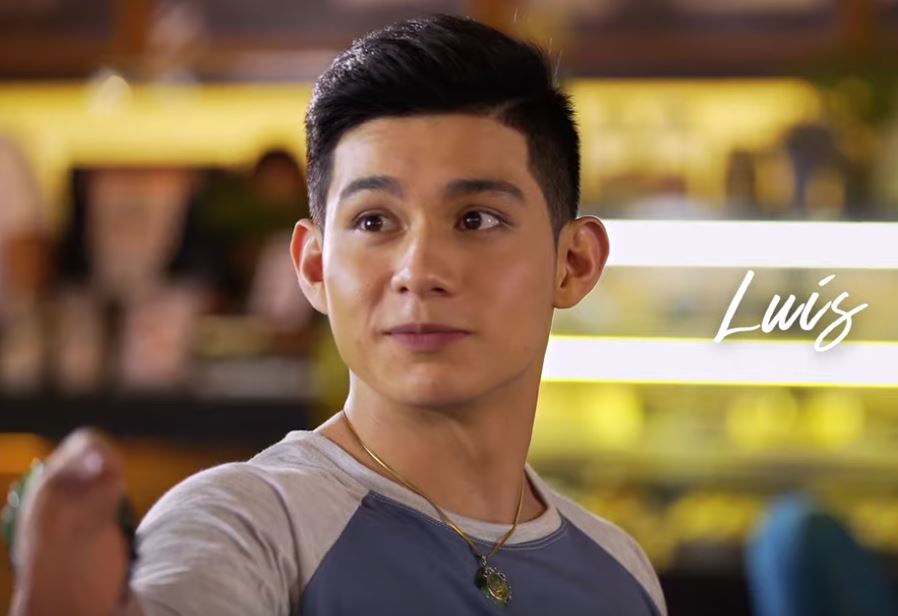 I have been an advocate of HIV and AIDS awareness since college. In fact, I have joined few essay writing contest, buying fictional books (except for Matias’ work but promise to get one soon) and up until now that I have a small voice in the blogging community, I continue to raise awareness by joining the Red Whistle campaign. And watching the series makes me feel so proud that we are now making this campaign extra bigger thanks to the help of the social media we love and hate at the same time.

Nevertheless, Mga Batang Poz is the key to bringing the discussion to the wider and younger audience. Making its own merit through wonderful portrayals. It is a much watch drama about family and will fully take you to what HIV-positive people from different backgrounds face every day: questioning what it means to live after knowing their diagnosis, managing their disease via anti-retroviral medications, and braving judgment from families, friends, and society. 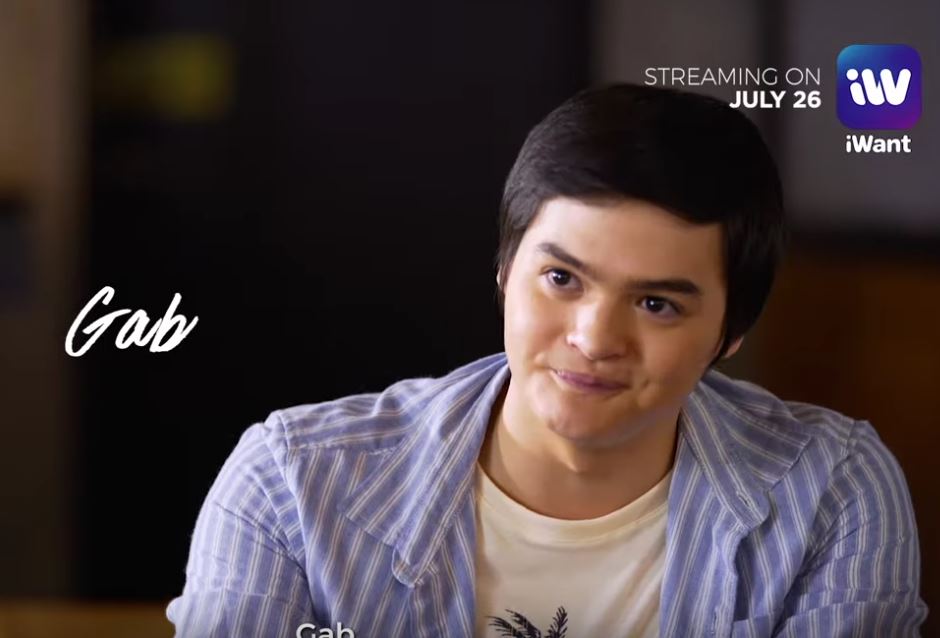 Mga Batang POZ is now streaming in iWant. Congratulations Dreamscape for mounting such a story we all needed to see. You can also check my series review of iWant’s BAGMAN starring Arjo Atayde HERE.