Dramatic actress Dimples Romana gives life to the inspiring story of Rep. Leni Robredo and shows how her life suddenly changes from being a simple wife and lawyer to a public servant this Saturday (Feb 6) on “MMK.” 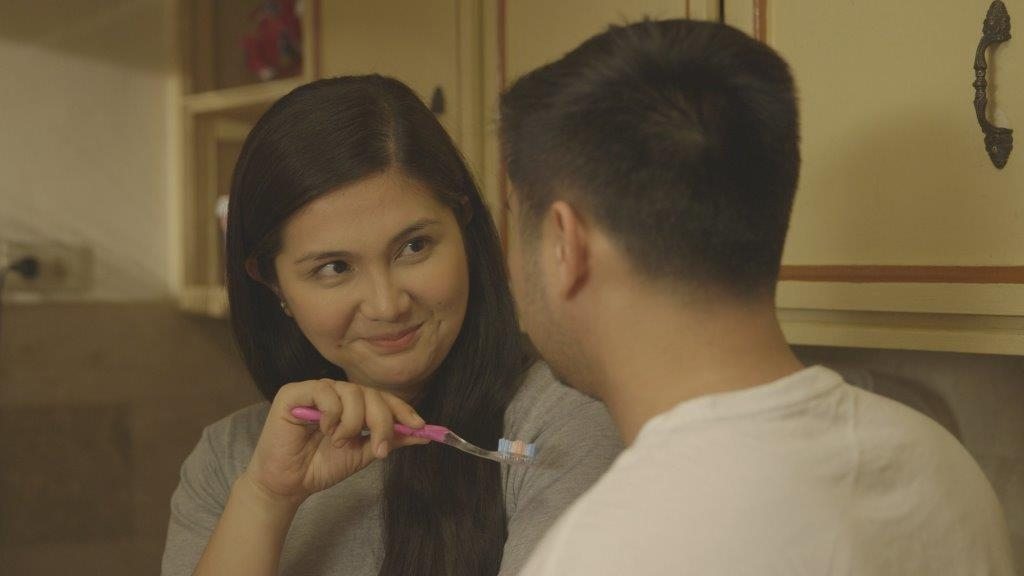 The eldest of three, Leni grows up in a middle class and uncomplicated family in which her parents impose independence and diligence on them. She passes on the same values to her own family with the well-loved former Department of Interior and Local Government secretary and Naga City mayor, Jesse Robredo.

Ever since, Leni is single-minded about keeping the family away from the mess of politics, acting like a shield to their family, especially to their three daughters. But the tables turn after the sudden death of her husband Jesse in a plane crash in 2012.

Leni then rises to national spotlight and is elected as congresswoman of the third district of Camarines Sur. She remains committed in serving her constituents until one day, she realizes her bigger responsibility for the country and decides to run for higher office