In his Youtube Mother’s Day vlog, iconic Filipino rapper Gloc-9, whose real name is Aristotle Pollisco, offers a heartfelt tribute to his mom Blesilda as he reveals intimate details about growing up in a poor family from Binangonan, Rizal. 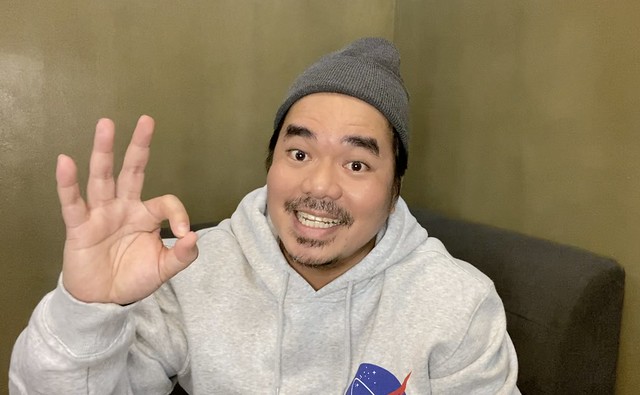 The Mother’s Day video draws on some heart-rending visuals that depict Pollisco’s early life with his mom. Through a series of film photographs, the rapper conjures up memories of how his mom raised him and his three other siblings while his father worked as a mechanic in Saudi Arabia.

When times were really tough, Pollisco remembers his mom pawning or selling some of her precious jewelry because none of these could compare to her cherished children’s needs.

Pollisco was witness to his mother’s intrepid efforts to earn money on top of cooking three meals a day and doing household chores—often back-breaking tasks that she handled with utmost patience.

The rapper now believes that the equanimity and grace that his beloved mother displayed then are reflected in his wife Thea’s own dedication, resilience, and resourcefulness as a spouse to him and mother to their children. 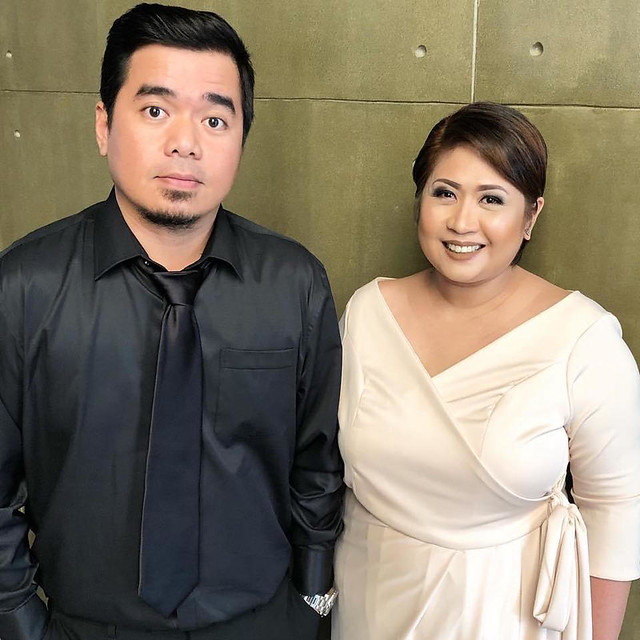 The video paints a soothing—if a radically different—image of Pollisco, who’s usually known for his blunt and abrasive lyrics as Gloc-9. In the rapper’s Mother’s Day vlog, the viewer will realize the extent his mom had gone to in helping him become one of the best-selling artists of the Philippine’s contemporary music scene.

These days, Pollisco acknowledges that his mother’s resourcefulness was something that Cebuana Lhuillier had helped inspire as it was his Nanay’s trusted pawnshop each time they went through a rough patch. It was also through Cebuana that his father remitted money from Saudi Arabia. 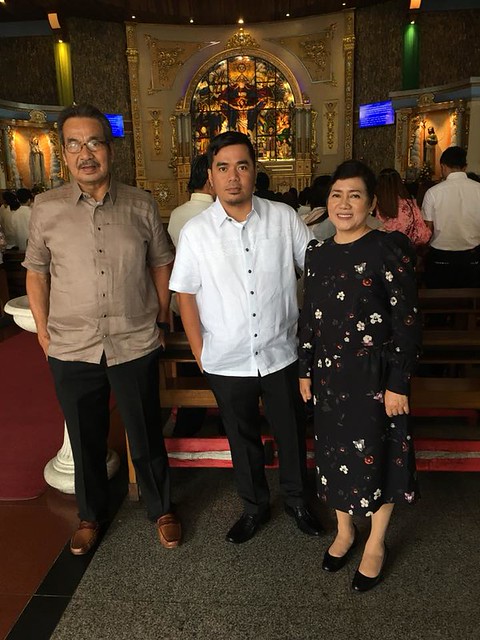 “I’m happy that Cebuana has given me the opportunity to thank them—and more importantly, my mom,” the rapper says. “As a company, Cebuana embodies the spirit of diskarte and pagbangon that my mother raised us with.” 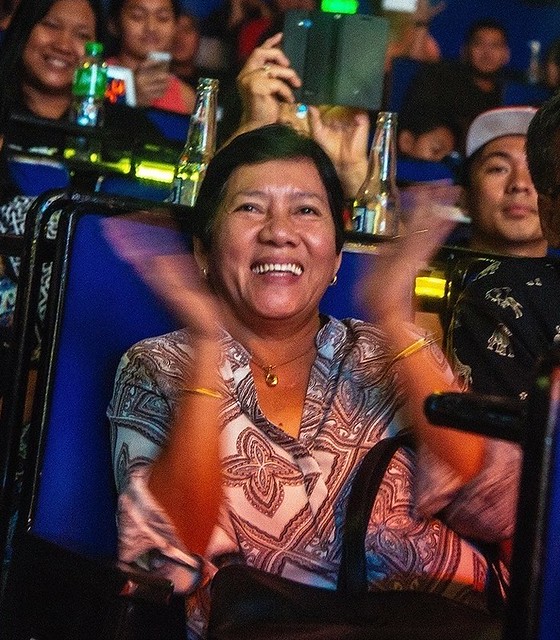 “The 24K Program is a great idea!” Gloc-9 enthuses. “With the pandemic going on, I personally use it whenever I need to transfer money remotely. And I love that I can save on fees because of the points I’ve earned.” 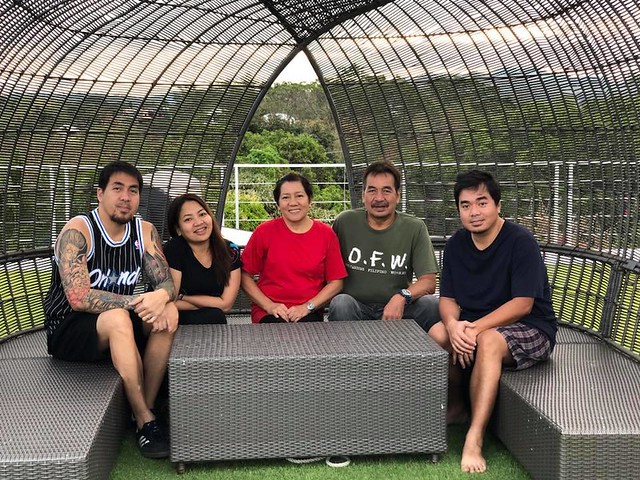 In the past, Cebuana was his mother’s go-to place for money remittances. Now, with those days of dire financial straits behind them, it’s Gloc-9’s turn to send money to his Nanay—and sending cash through Cebuana is Cebuana Lhuillier coming full circle.

Get your Cebuana Lhuillier 24k e-card for free when you sign up online at 24k.cebuanalhuillier.com/signup/pr.