Hello September! Finally a month that somehow give us a glimpse of hope as it signals an upcoming holiday approaching to town. While September is about looking forward to brighter days ahead, this also signals another celebration as realme welcomes the season with a brand new C12, the latest addition to the brand’s local C-series lineup, and the realme Buds Classic.

I am very much happy with realme brand continue to surprise its market with new releases. Recently, they launched realme C15, another bona fide battery beast in the smartphone game. This time, realme C12 has its own beauty and how about we start with its awesome 13MP AI triple-camera! 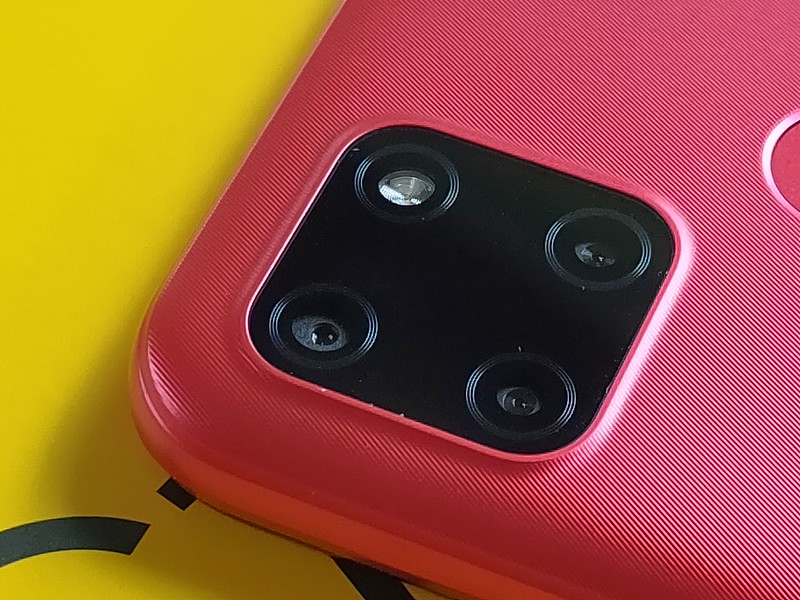 This is my first realme phone with triple camera at the back. I have seen realme C11 and realme C15 launch last June and July and it is equally beautiful too! All of these have LED flash, HDR and panoramic set up that made is enough reason for me to get one!

Okay so let’s take a look at what’s inside the box of this new realme C12. 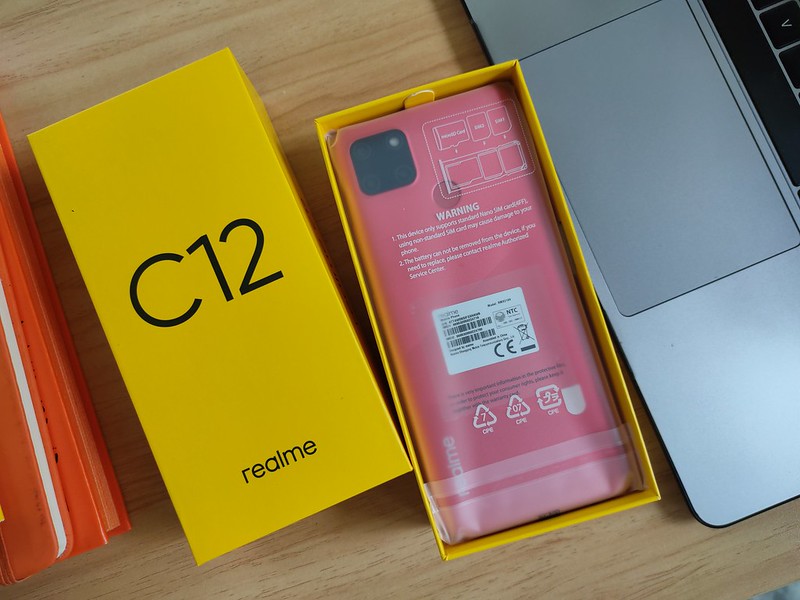 The package contains 10-watt battery charger and USB Cable. Of course I was expecting a type-C cable but I think you can’t have everything right. Nevertheless, 10 watts charging is already a gift. 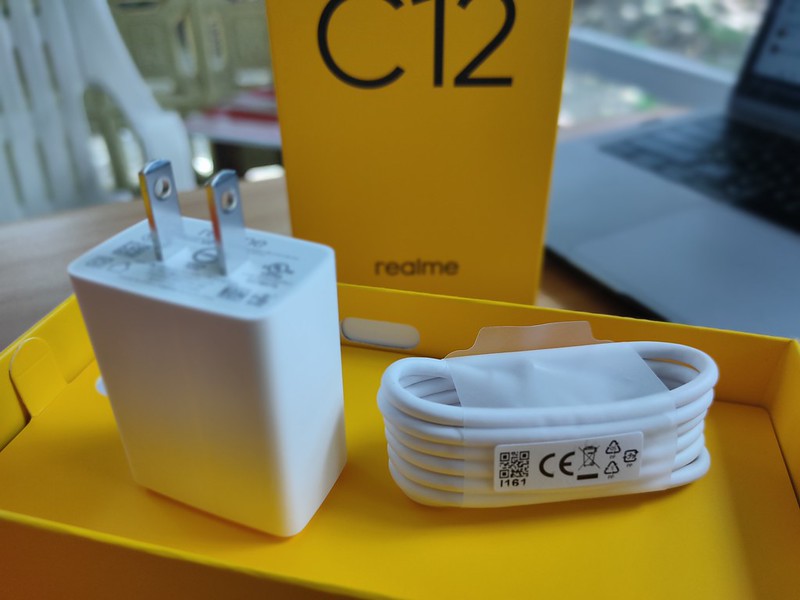 I wanted to talk about its exterior, its color and design (well other than my bias to color red), realme c12 also is being offered in Marine Blue & Silver. The texture is definitely an A+ as it gives impressive hand feels with its gradient design too. 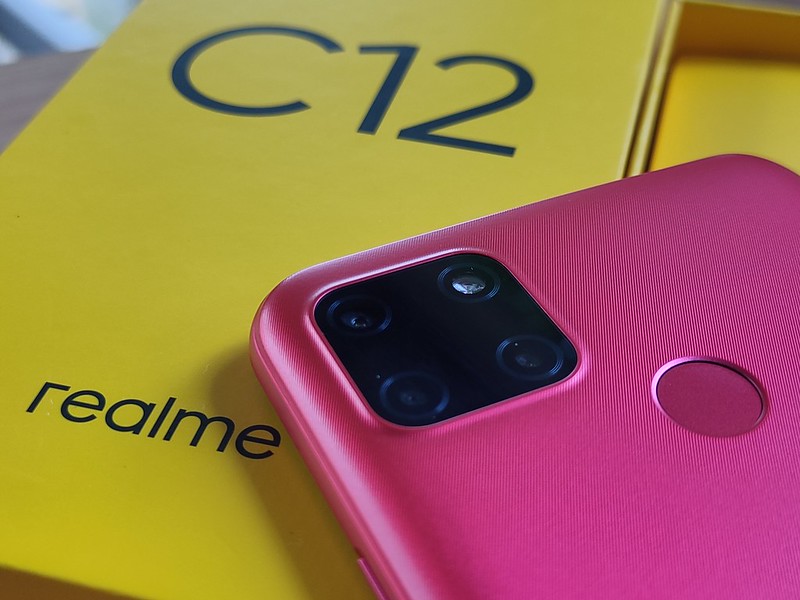 And embedded in this very stylish exterior is its fingerprint sensor to unlock the unit instantly. 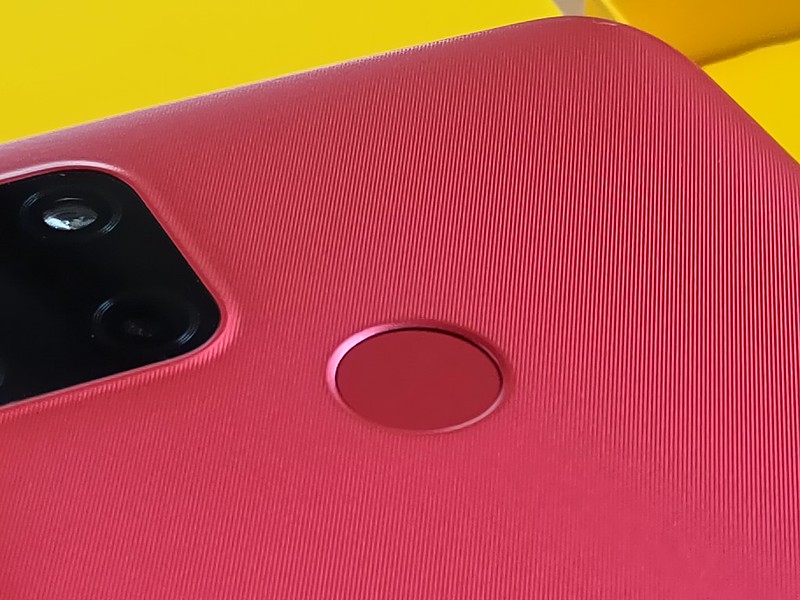 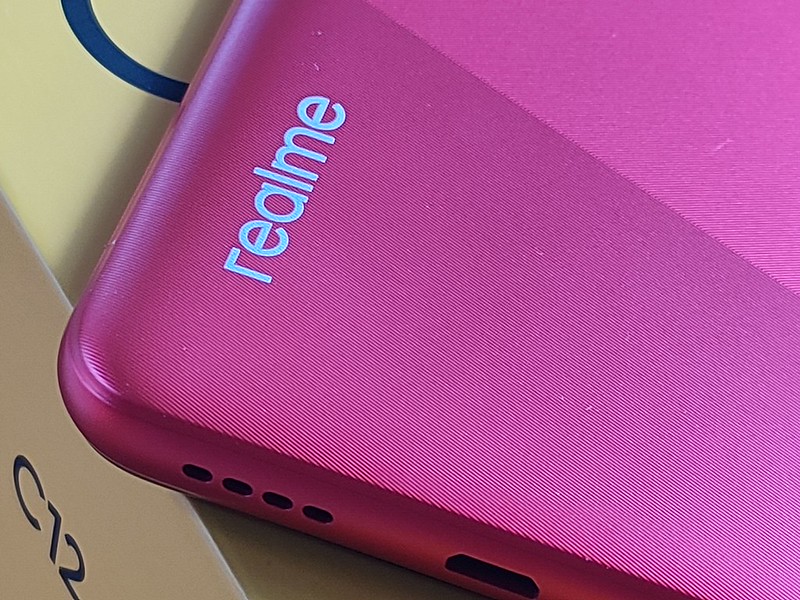 As realme kept its promise to progressive releases, I want to also highlight my admiration to their triple camera. With its price range, I like that it has close-up macro lens and a B&W portrait lens. 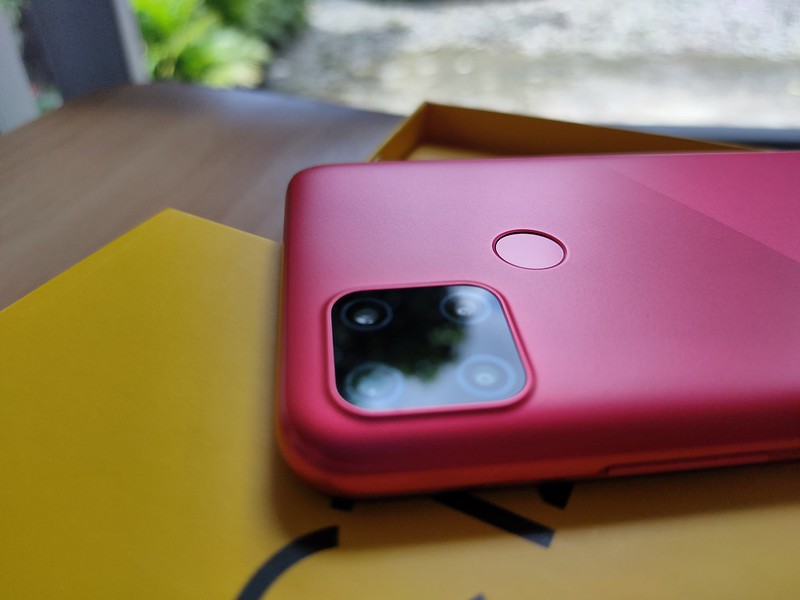 In terms of sound, typical loud speaker and 3.5mm jack and a microUSB 2.0. 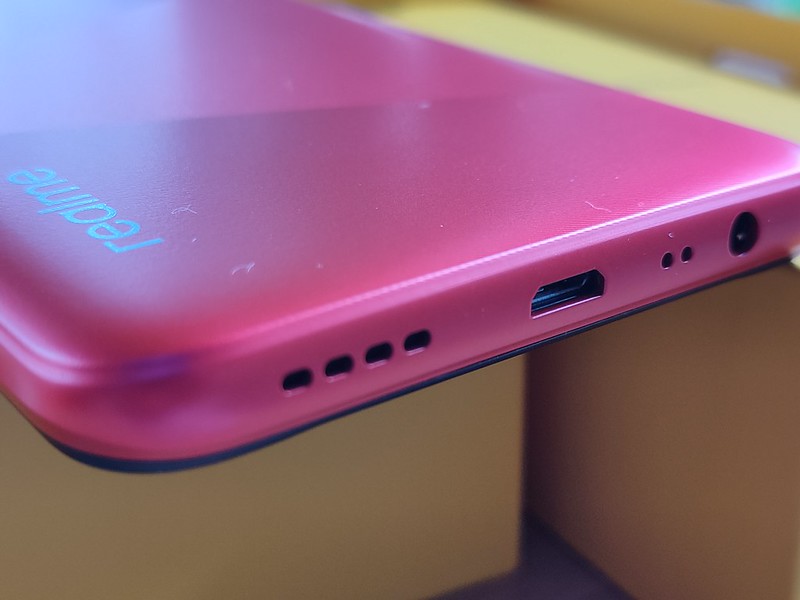 The interface is just the same as any other midrange phone but I like its responsiveness because of its IPS LCD capacitive touchscreen, 16M colors. Nothing changed from the typical app icons but I was able to see apps already downloaded in the unit. 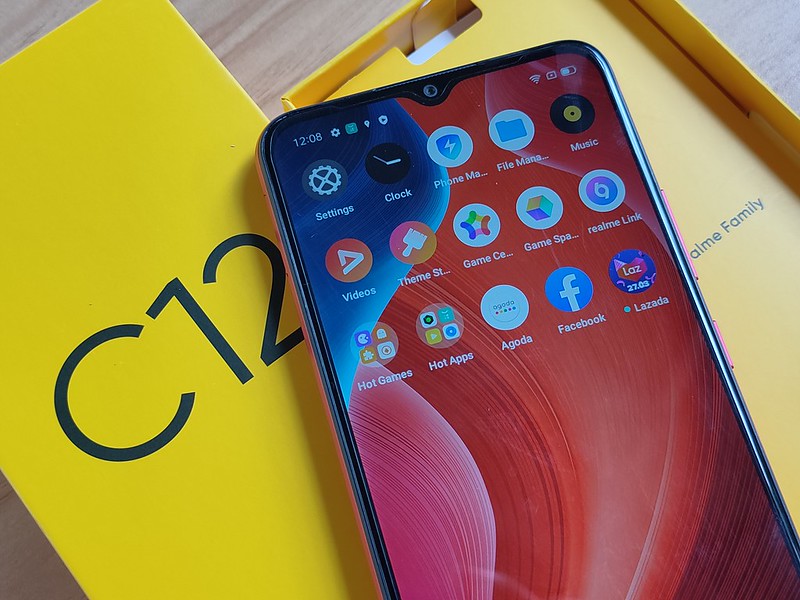 Of course the highlight of the unit is its spectacular 6000 mAh battery which gives its competition a run for its money. I was very eager to test that so I did binge watch some of my favorites to try. I watched a KDRAMA (4 episodes) and a Pinoy film form Regal Entertainment. 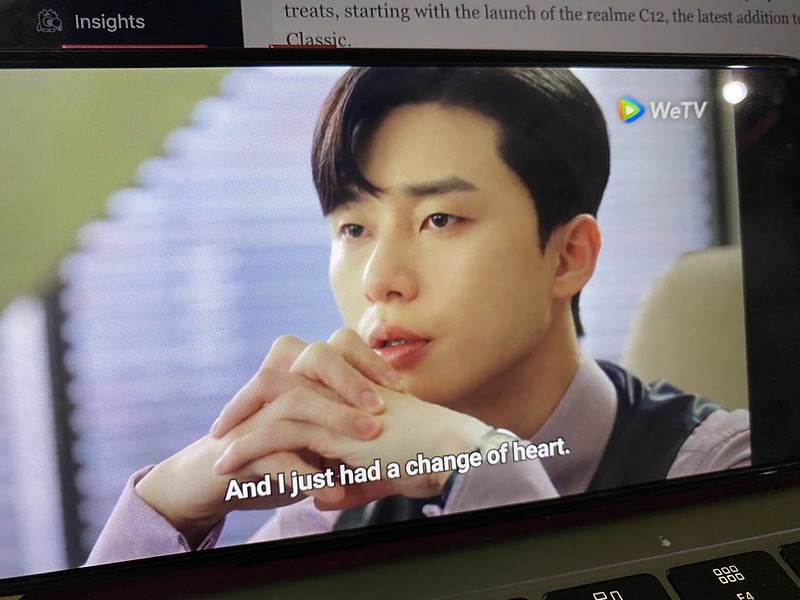 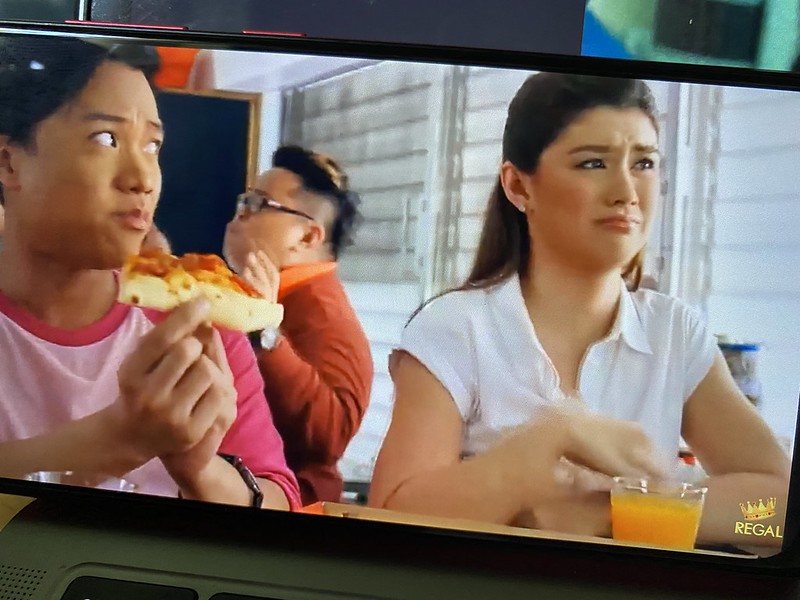 I didn’t get to capture my battery status before and after but I was sure with 6000 mAh, I had enough power to stay the night. This 6000 mAh will indeed keep the “merry” in this year’s Christmas season. Another thing to note about the realme c12 battery is that the reverse charging support turns your phone into a power bank, which means you can even charge your other devices with it. Time to say goodbye to low battery anxiety. woot!

Let’s go back to its camera. Of course I did go outside our garden and test it myself! 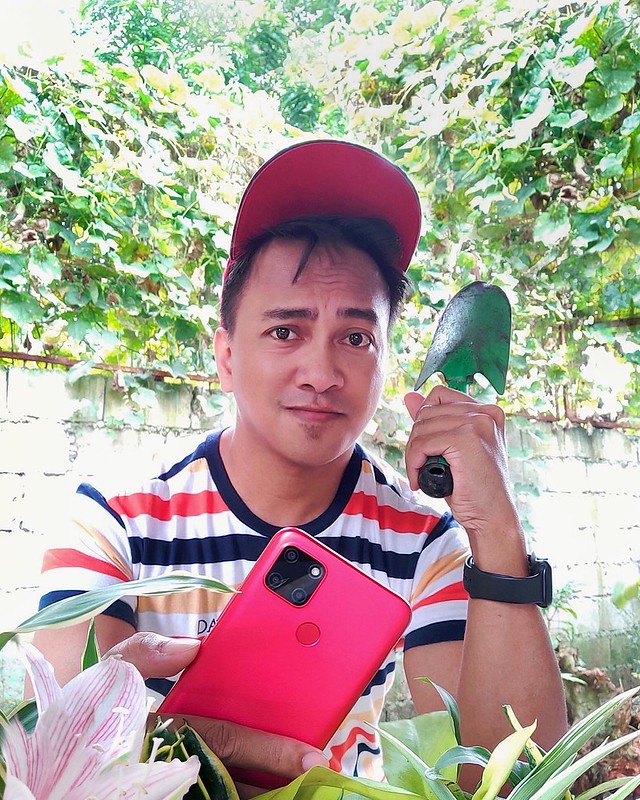 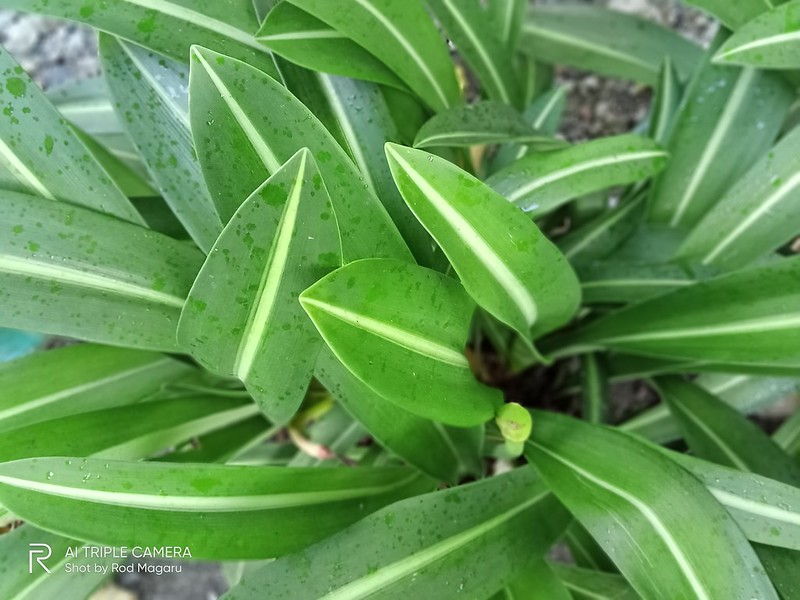 I think I like its close up macro lens. Using the portrait feature I get to highlight my object and gave emphasis on what I need to capture. What a great quality snaps! 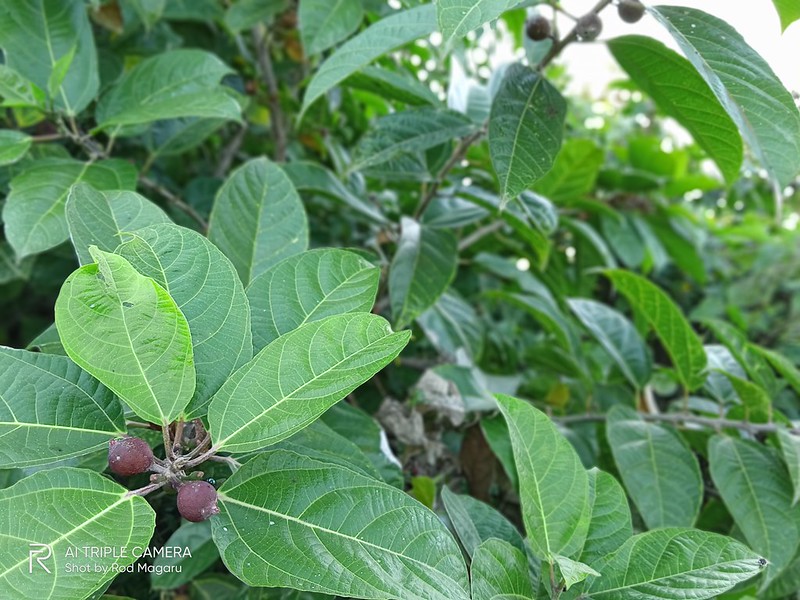 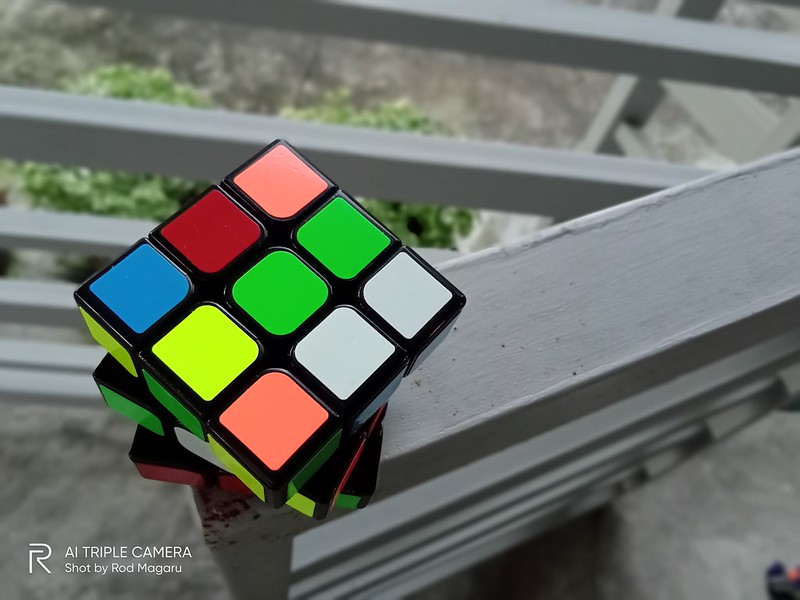 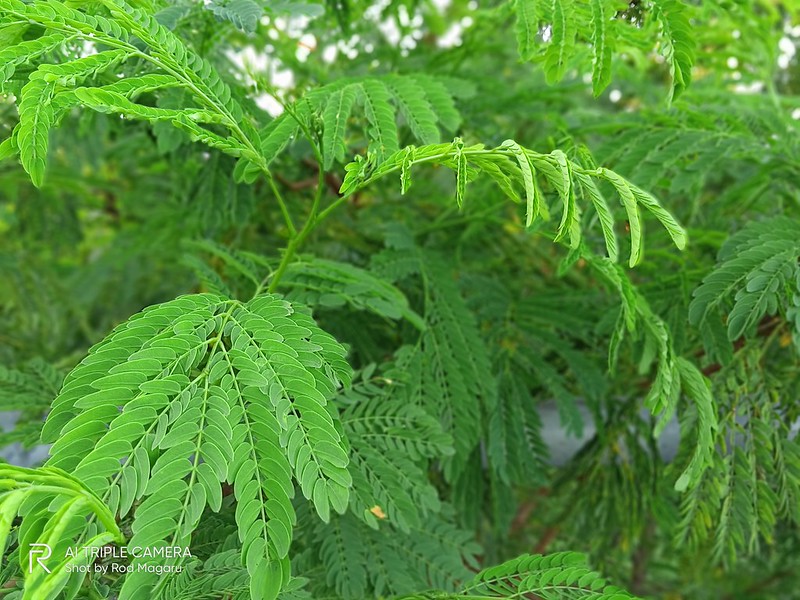 realme C12 is available in a 3GB RAM+32GB storage configuration, the realme C12 is priced at Php5,990. What an excellent pricing!

Overall, I am impressed with realme C12 and I can recommend it for those with budget constraints. For its camera and battery that is mega spectacular, we are up for a treat!

My wish is that with these exciting features, I always look forward to a type-C android phone because I am used to have this much updated cables at home and at work. But nevertheless, realme C12 is an impressive gift to have! The realme C12 and realme Buds Classic will be available nationwide starting today, September 3, 2020!

Purchasers of the realme C12 may choose between two colors: Marine Blue and Coral Red.