ABS-CBN will launch a tribute video for Filipinos who continue to fight, serve the nation, and care for others despite the challenges faced by the country tonight (August 31) after “TV Patrol” on Kapamilya Channel and Kapamilya Online Live.

Dubbed “Tinig ng Mga Nawalan,” the video features the voices of young superstars Daniel Padilla and Kathryn Bernardo, together with other Kapamilyas from within and outside the network. Among the video’s creators and singers, including its director, are ABS-CBN workers affected by the retrenchment after the House of Representatives denied ABS-CBN’s franchise renewal. 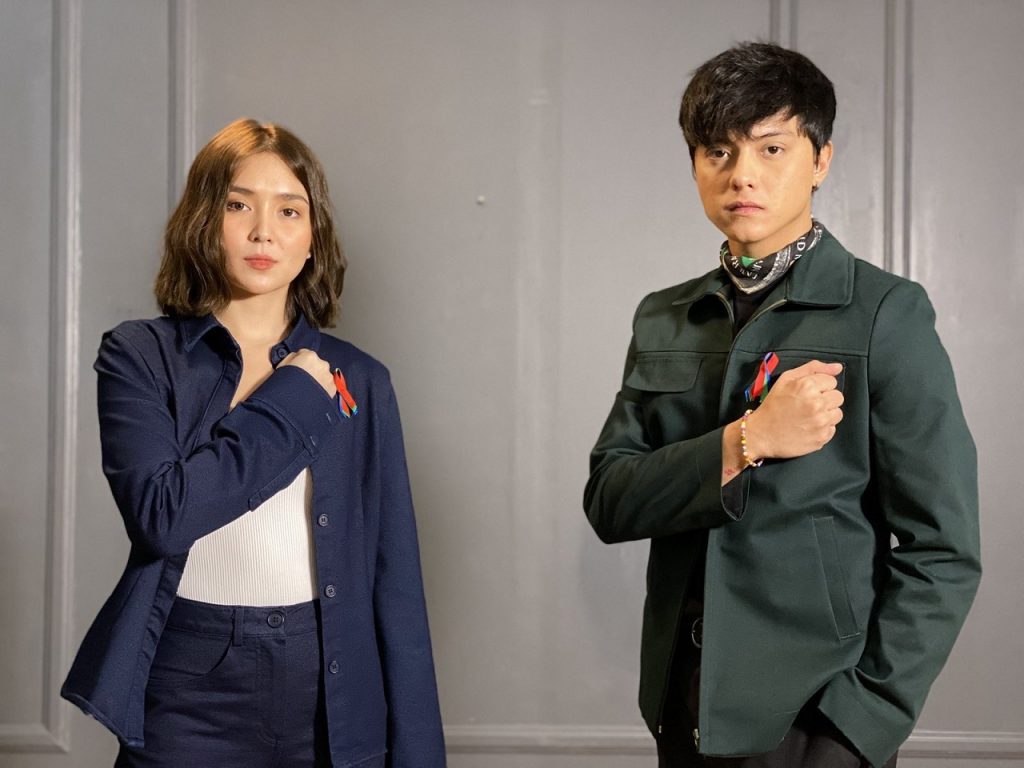 The tribute bears a message of hope for Filipinos facing tragedies like losing loved ones in the fight against COVID-19, as well as the loss of jobs during this pandemic.

I have always known Kathniel in agreeing in this kind of initiatives. Remember when I post about their advocacy years ago? LINK HERE: or CLICK THE PHOTO 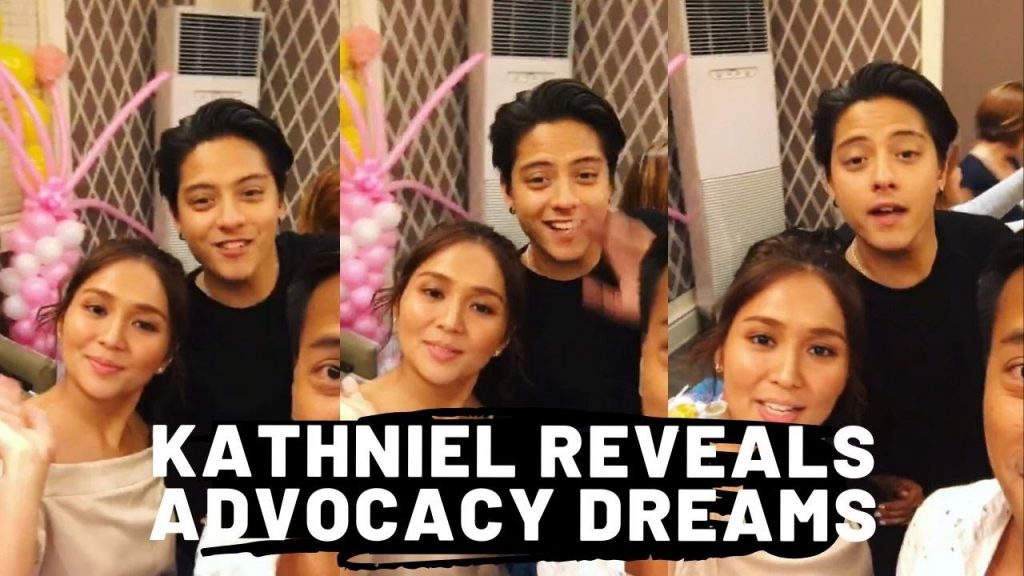 The launch of “Tinig ng Mga Nawalan” is part of the new ABS-CBN campaign “Lingkod ng Isa’t Isa,” which celebrates the grit, tenacity, and resilience of every Filipino in transcending ordeals and painful losses, while still being able to help uplift other people’s lives. It aims to highlight how Filipinos become each other’s heroes in dark, challenging, and uncertain times.

Starting today, stories of everyday heroism of Filipinos here and abroad can be found on the “Lingkod ng Isa’t Isa” microsite (news.abs-cbn.com/LingkodNgIsatIsa). Everyone is encouraged to share their inspiring story via social media, use the official hashtags #LingkodPinas and #LingkodNgIsatIsa.

The tribute video is produced by ABS-CBN Creative Communications Management (CCM) led by creative heads Robert Labayen and Johnny Delos Santos, with director Paolo Ramos and music & sound head Lloyd Oliver Corpuz. The music was written by Thyro Alfaro while the words are by Labayen and Des Parawan.

CCM is one of the divisions gravely hit by the denial of ABS-CBN’s franchise renewal that caused massive retrenchment in the company. “Tinig ng Mga Nawalan” is also dedicated to the affected employees who have contributed to the network’s mission to serve the Filipino in the past 67 years.

Stay tuned for the “Tinig ng Mga Nawalan” tribute video tonight, after “TV Patrol” on Kapamilya Channel and Kapamilya Online Live. Also catch it online on the Facebook pages of ABS-CBN Entertainment and ABS-CBN News and on news.abs-cbn.com/LingkodNgIsatIsa. For updates, follow @ABSCBNPR on Facebook, Twitter, and Instagram or visit www.abscbnpr.com.