We might not be going out for a walk for a while due to the quarantine. And this Holy Week, we can forget about our usual holiday trips and take this time to slow down and reflect as we stay in the comfort of our own homes.

Whether you want to enrich your heart and soul or catch up on the best Filipino films ever made, iWant’s collection of more than 1,000 free movies has got you covered. Here are just some of the Filipino classics you can stream for free on iWant during this quarantine season:

Directed by the late Eddie Garcia, here, Lorna Tolentino portrays a humble, illiterate mother struggling to keep up with her husband, mother-in-law, and children. Mistreated because of her lack of education, she will have to stand up on her own to prove that true love is more than what can be read or written.

This controversial film directed by Mike de Leon was widely considered ahead of its time for its daring twists. One of the best Filipino films to come out of the 80s, it tells the story of a father’s oppressive control over his family and his household’s dark secrets that start to unravel once his daughter finds a man to marry. 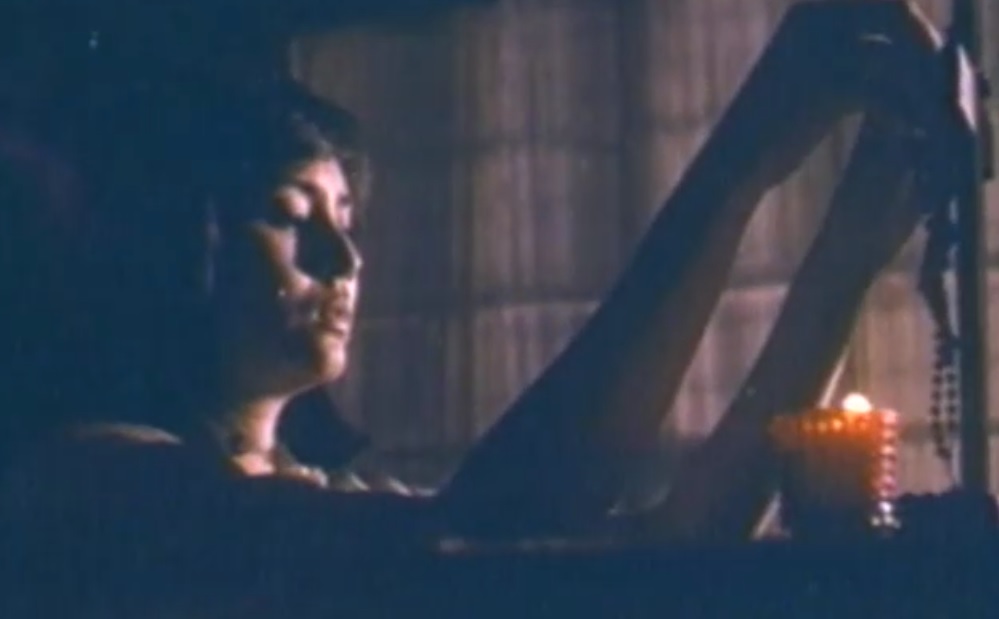 In the highest-grossing Filipino historical film of all time, General Antonio Luna leads his countrymen, amidst their disagreements among each other, to fulfill the promise of the Philippine Revolution. The stirring biopic brings to the screen the important scenes and lessons from our history books and dares us to ask ourselves what we can do to serve the country and act beyond our personal interests.

Both hilarious and heart-tugging, this comedy-drama features the late great Dolphy as the last surviving “comfort gay” during the Japanese occupation, who recounts his story to none other than Loren Legarda. Aside from his hardships and misadventures, it is also quite the experience to watch two of the Comedy King’s sons, Eric Quizon and Epi Quizon, portray his younger selves. 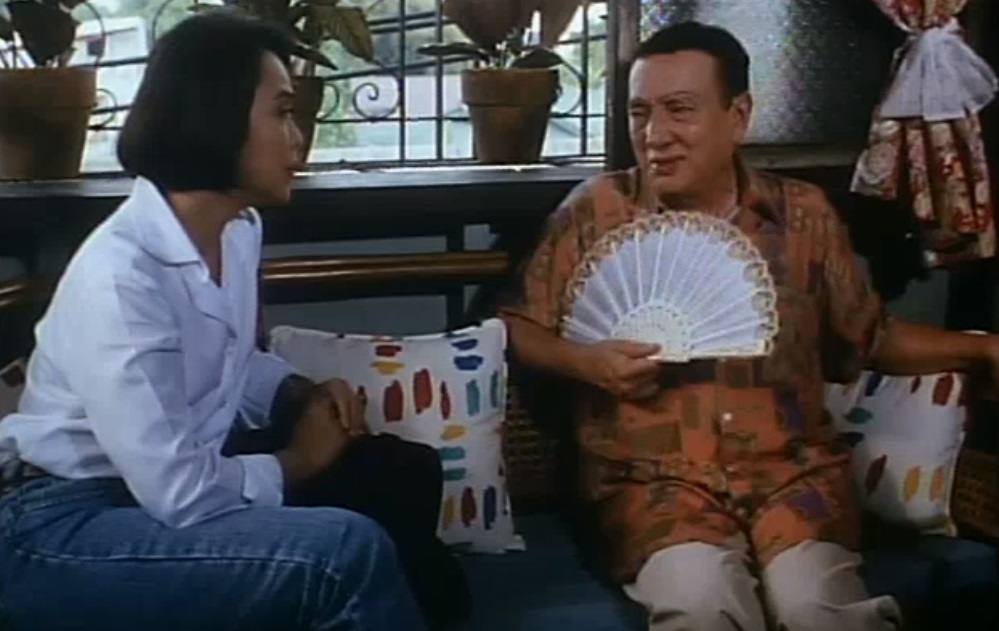 In this Star Cinema classic, a family will have to navigate their lives amid curfews, rallies, interrogations, and an unplanned pregnancy during Martial Law. Vilma Santos and Christopher de Leon also play parents who have to build their children’s strengths while keeping their own to keep their family intact during the one of the country’s most harrowing time.

An engaged Filipina has a life-changing decision to make in this film set during the Japanese occupation. With her fiancé gone for the war, Rosario (Nora Aunor) is assaulted by a Japanese-Filipino officer named Masugi (Christopher de Leon). The soldier later on asks for her forgiveness, but she refuses. However, after her father is arrested and finding out she is pregnant with Masugi’s baby, Rosario may have to turn to her perpetrator for help to secure a safe life.

What is life like in the eyes of a kid, or for a boy who can’t seem to find family in his own home? The award-winning Jose Javier Reyes film follows the painful life of Amboy (Patrick Garcia), a teenager yearning for his biological father as he tries to keep up with his mother (Zsazsa Padilla). 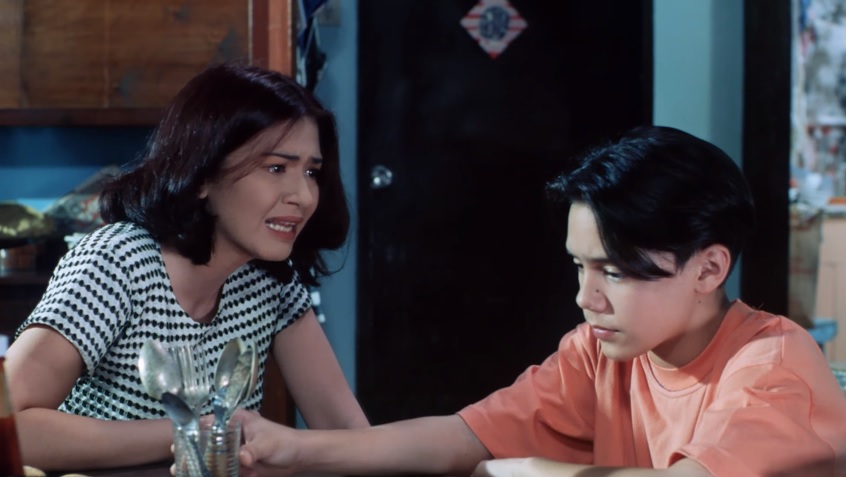