Today Spotify, the world’s most popular global audio streaming subscription service, is officially revealing “Wrapped.” This annual end of year campaign announces the leading artists, albums, songs, playlists, and podcasts that defined how 248 million people around the world listened to and discovered music and podcasts in 2019.

Before that, I never realized that my Best Songs of 2019 breaches almost 20,000 followers.

Spotify can reveal that December Avenue is the Philippines’ most streamed artist this year. This is the first time an artist from the Philippines has taken the top spot on Spotify’s annual Wrapped Most Streamed Artist list. Rounding out a huge year for December Avenue, the band recently appeared on the first Asia-made Spotify Holiday Single, ‘A Perfect Christmas’ alongside Jose Mari Chan and other OPM stars. 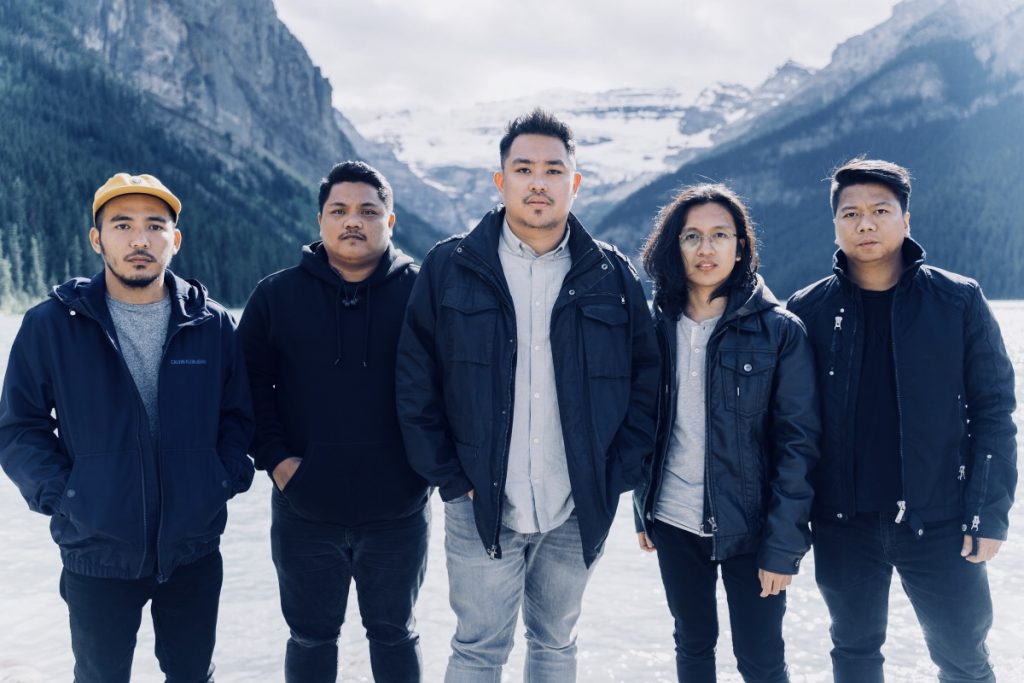 This year’s Spotify Wrapped highlights the success of OPM as four out of five places in the Philippines’ Most Streamed Tracks of 2019 are by OPM artists, including Moira dela Torre, I Belong To The Zoo, This Band and Ben&Ben. The Most Streamed Song in the Philippines this year is an OPM collaboration between December Avenue and Moira Della Torre, – Kung Di Rin Lang Ikaw.

This Band – my new favorite! 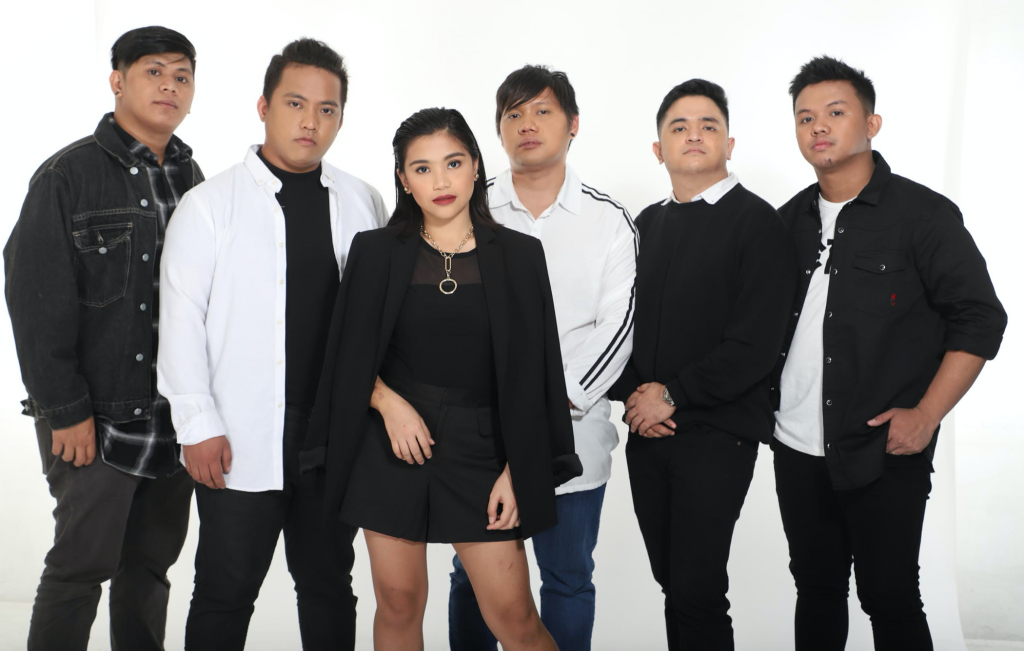 Female voices were a force on Spotify in 2019, with Moira dela Torre taking the third Most Streamed Female Artist in the Philippines, following closely behind global superstars Taylor Swift and Ariana Grande. Billie Eilish, the second Most Streamed Artist globally had an earthshaking breakout year amassing 6 billion streams globally this year alone. Her album WHEN WE ALL FALL ASLEEP, WHERE DO WE GO? is also 2019’s Most Streamed Album of the year on Spotify, marking the first time a female-led album has topped “Wrapped.” 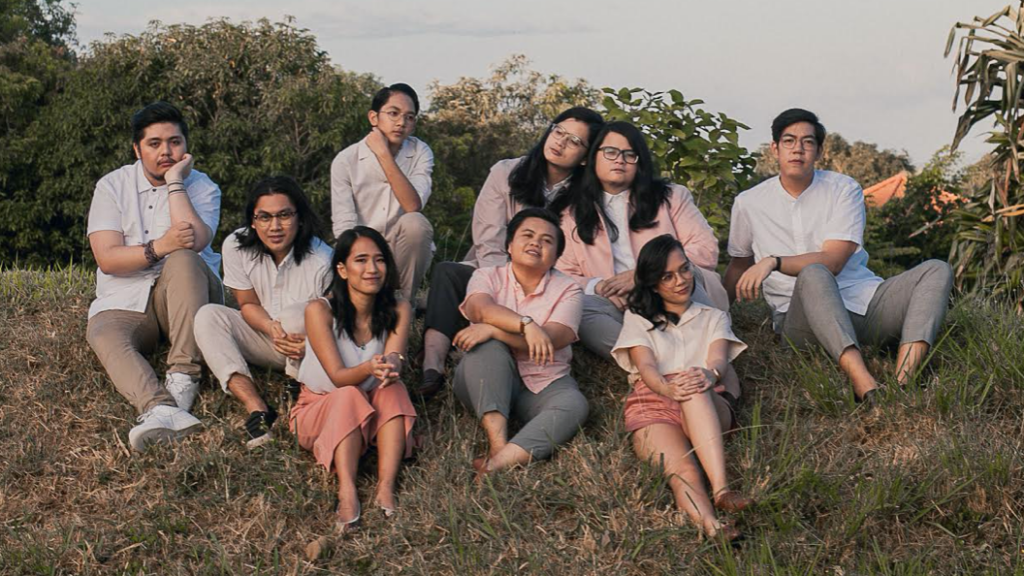 Globally, the year’s Most Streamed Song is from the duo that took the Northern Hemisphere summer by storm: “Señorita” by Shawn Mendes and Camilla Cabello with more than 1 billion streams, followed closely by Eilish’s hit track “bad guy” with more than 990 million streams. “Sunflower,” Malone’s collaboration with Swae Lee from the film Spider-man: Into the Spider-Verse is the year’s third Most Streamed Track.
A snapshot of the “Wrapped” 2019 Top Philippines and Global results can be found below.

As this year also marks the close of the decade, for the first time in Spotify’s history, “Wrapped” also features “A Decade Wrapped;” taking a look back at the decade and examining the music, culture and streaming through the eyes of the fans, artistsand creators that made it all possible, and in a way only Spotify can. With more than 28 billion streams to his name, DRAKE is our Most Streamed Artist of the decade. Rounding out the five most streamed artists this decade were Ed Sheeran (whose“Shape of You” is also the most streamed track of the decade with more than 2.3 billion streams); Post Malone; Ariana Grande and Eminem.

Furthermore, later this week, Spotify will unveil personalized Spotify “Wrapped” which provides Spotify users with bespoke insights on the artists, songs, music genres and podcasts they listened to most, as well as fun facts like how many minutes of music they heard and how many songs they “liked.”  For the first time, listeners will be able to access this experience directly in the Spotify app on mobile and tablet and via a website at spotify.com/wrapped.  Additionally, Spotify is creating share cards highlighting fans’ personal tastes making it available for them to post on Instagram, Facebook, Twitter, and Snapchat.

Check out Spotify’s  For The Record blog post which includes a custom downloadable Wrapped infographic which helps illustrate the extraordinary narratives that drove audio in 2019. Stream the decade’s top songs in our epic Playlist of the Decade here.