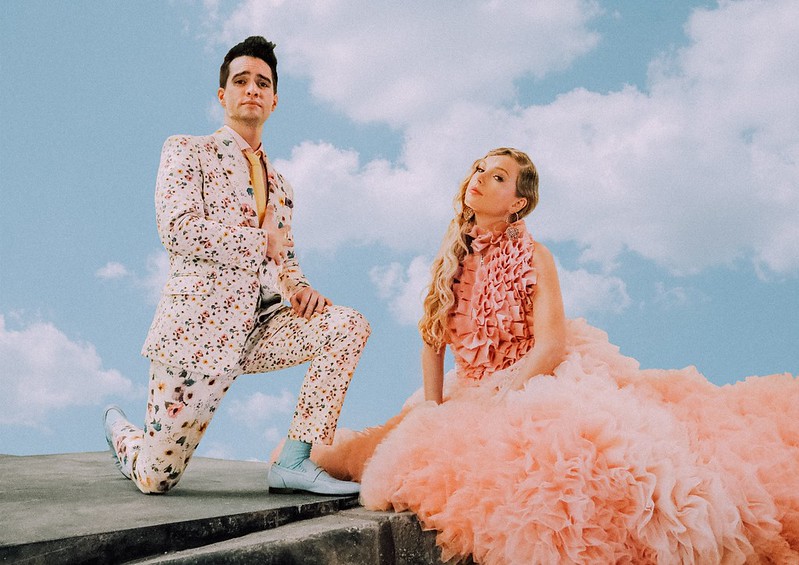 The “2019 Billboard Music Awards,” with returning host Kelly Clarkson, will broadcast LIVE from the MGM Grand Garden Arena in Las Vegas on Thursday, May 2 at 8:00AM on Blue Ant Entertainment available on SKYcable channels 53(SD) and 196(HD), SKYdirect channel 35, Destiny Cable channel 53, and Cablelink channel 37, and will feature this year’s hottest musical acts, unexpected collaborations and buzzworthy moments.

A 23-time BBMA winner – the most of any artist – Swift returns to the BBMA performance stage for the first time since 2013. Once again nominated this year, she received nods in two categories: Top Female Artist and Top Touring Artist.

Taylor Swift holds the record for the most Billboard Music Award wins, with 23. In 2018, her massive Reputation Stadium Tour made history as the highest-grossing U.S. tour ever, according to Billboard Boxscore. Swift has achieved five No. 1 albums on the Billboard 200 chart — all with her previous five studio albums. Her last album, 2017’s Billboard 200 #1 reputation, sold 1.22 million copies in its first week in the U.S., making Swift the only artist to have four consecutive million-selling release weeks in Nielsen Music history. Additionally, Swift has earned 22 top 10 hits on the Billboard Hot 100 songs chart, with five of those reaching No. 1. In total, Swift’s catalog of albums and songs have sold more than 150 million copies in the U.S. 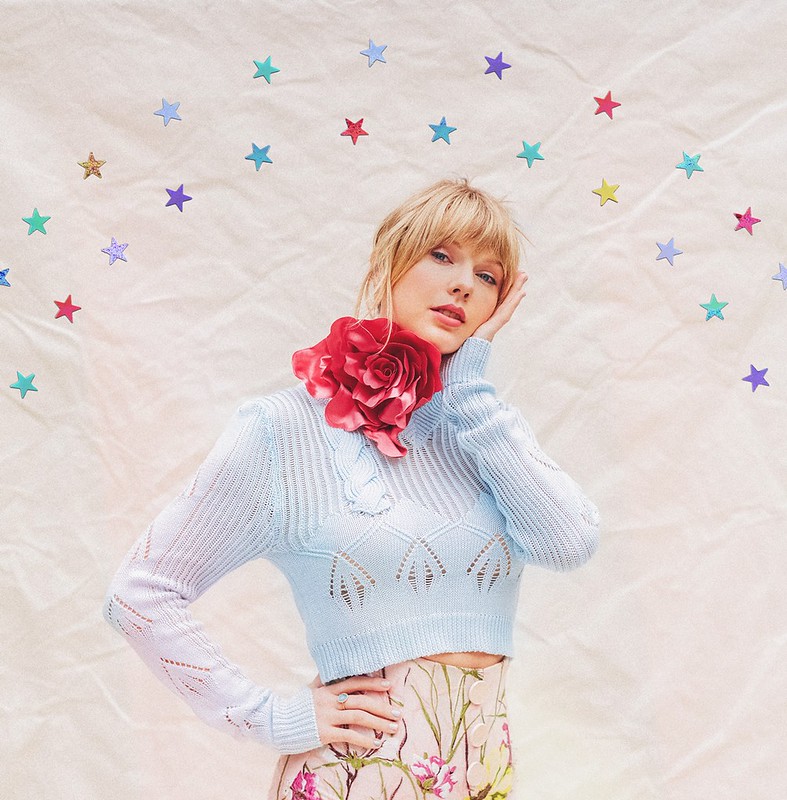 “Billboard Music Awards” nominees and winners are based on key fan interactions with music, including album and digital song sales, streaming, radio airplay, touring and social engagement, tracked by Billboard and its data partners, including Nielsen Music and Next Big Sound. The awards are based on the chart period of March 23, 2018 through March 7, 2019. Since 1940, the Billboard charts have been the go-to guide for ranking the popularity of artists, songs and albums, and are the ultimate measure of success in music.