If you regularly pass by EDSA, chances are you’ve seen the photos of these women on one of the LED billboards that flock the national road. This is a photo series created by Tala Philippines for Women’s Month and it celebrates the real-world victories of everyday Tala users against situations that require financial help.

For those who do not know, Tala is a loaning app based in California. It’s been gaining popularity locally because it provides people access to money they need using nothing but their Android phones.

For Women’s Month, the company released the Ngiting Tagumpay photo series, which features three women who were able to take on their financial hurdles head on, and in their own ways, start to build a better future for their families.

Check out the photos and the reason behind the smiles of women in it, below: 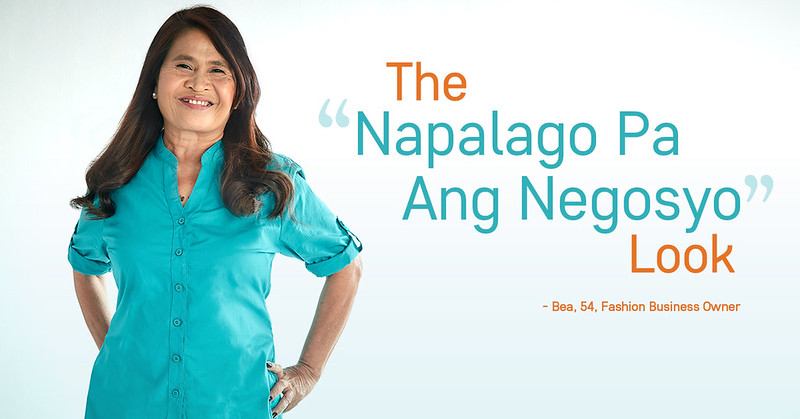 Some entrepreneurs give up on their dreams when their livelihood loses momentum. But not Bea, an independent mother and budding businesswoman from Taguig. A year ago, her small garment business almost folded due to lack of capital. But she persevered, thanks to a lender that recognizes emerging players like herself.

“Nung una kong nakita yung Tala, inisip ko kung totoo ba ‘to,” (When I first learned about Tala, I wondered if it was legit) explains Bea, who says she is extra careful with anything that has to do with her venture as the smallest mistake could end it. “Nabigyan ako ng pag-asa nung natanggap ko yung unang loan ko,” (I regained hope when I received my first loan) she adds.

With that small loan, Bea was able to breathe new life into her apparel business. She’s incredibly proud when customers wear her garments, and it shows in the smile that she wears on her face.

That “May Savings na for Baby” Glow
Andy, 31 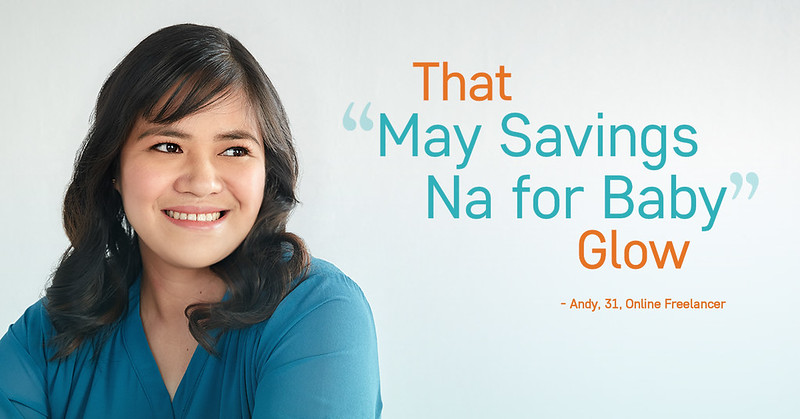 Moms make amazing sacrifices when it comes to their child’s welfare. For Andy, it meant giving up a lucrative overseas job to take care of her son at home. She did a bit of freelancing to support her kid. But despite her efforts, money still fell short at times.

“As a freelancer, collecting fees can be a challenge. Pay is often delayed, and that really messes up the household budget,” says Andy. “There are times when I thought about drawing from the account I’ve set aside for my child.”

Luckily, Andy discovered Tala, which helped her find a way around her problem. Since loan approvals take just a few minutes, she was able to beat payment deadlines without having to redo her budgeting. She smiles all the way to the bank, knowing that she makes her son’s future a little bit brighter every day. 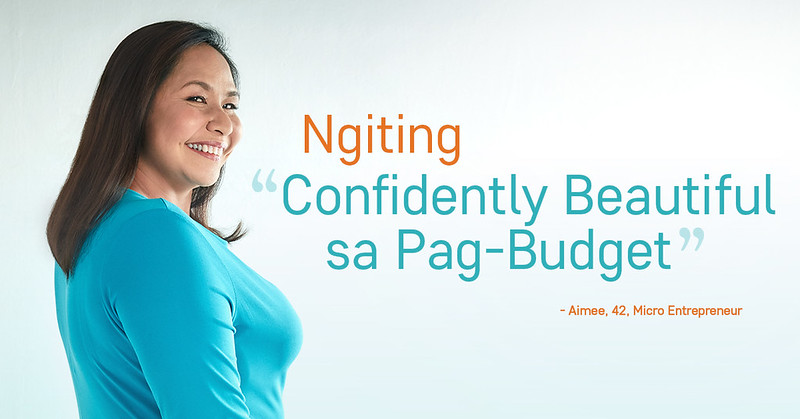 There are good entrepreneurs. There are good housewives. Aimee is the special type of woman that’s good at both, and she represents the growing number of women that have been empowered by microfinance.

Aimee grew a small loan into a business venture that made her a financially independent housewife. She invested her first P1,000 to sell packed food, then reinvested what she earned until her business took on a life of its own. Now, her business has grown to include frozen food, beauty products, and even a small micro-lending operation of her own. She has many more ideas in her head, and none of them include asking her husband for money. That keeps her smiling every day!

“Real smiles are drawn from happiness, and nothing inspires happiness more than the feeling that you’re trusted and empowered,” says Angelo Madrid, Country Manager. “These smiles remind us of why we keep doing what we do at Tala.”

Tala is a company with a dream to build a world where underserved people have financial access, choice, and control. Founded in 2014, it analyzes data from one’s smart phone to gauge an individual’s ability and willingness to repay loans. As of today, Tala has already provided loans to over 2.5 million people worldwide.

This system of radical trust has proven particularly helpful for women, especially in countries like Mexico, India, Kenya, Tanzania, and the Philippines—cultures where women have traditionally limited roles in the family’s income generation.

To learn more about Tala, visit tala.ph or check out Tala Philippines on Facebook and Google Play.