Well-loved Filipino all-male group BoybandPH recently celebrated the first anniversary of their official establishment as a band last December 9, a Sunday, at the Vivo All Screen Experience Mall Tour in Starmall Alabang. 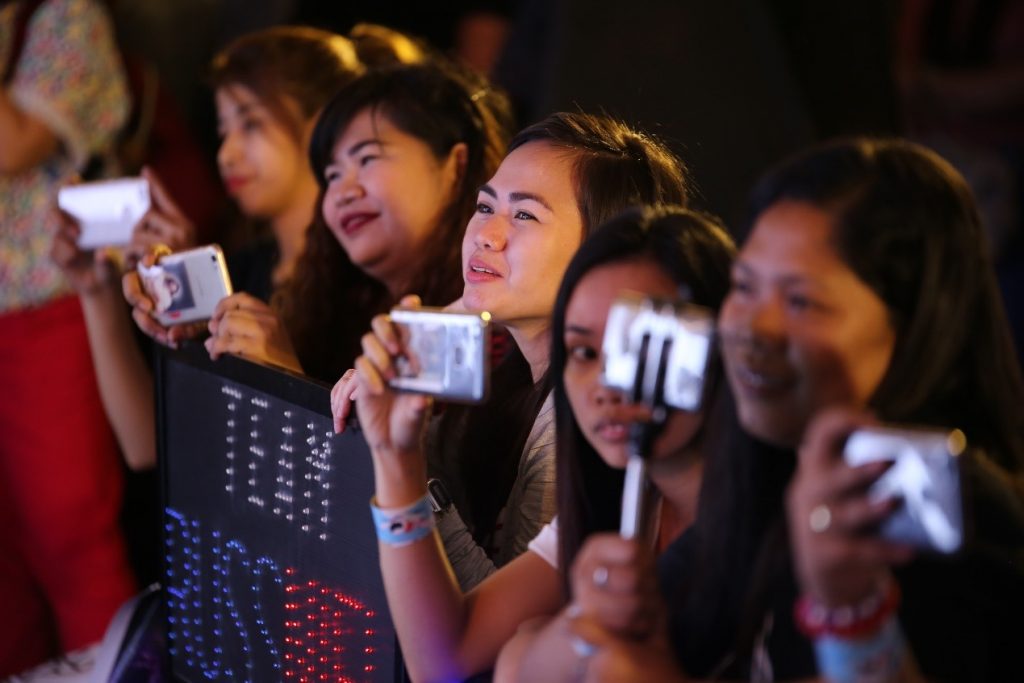 BoybandPH has since then earned huge projects and endorsements including an offer to be part of the Vivo Family as the brand’s influencer. BoybandPH was officially unveiled as a Vivo influencer in September during the grand launch of the Vivo V7+. 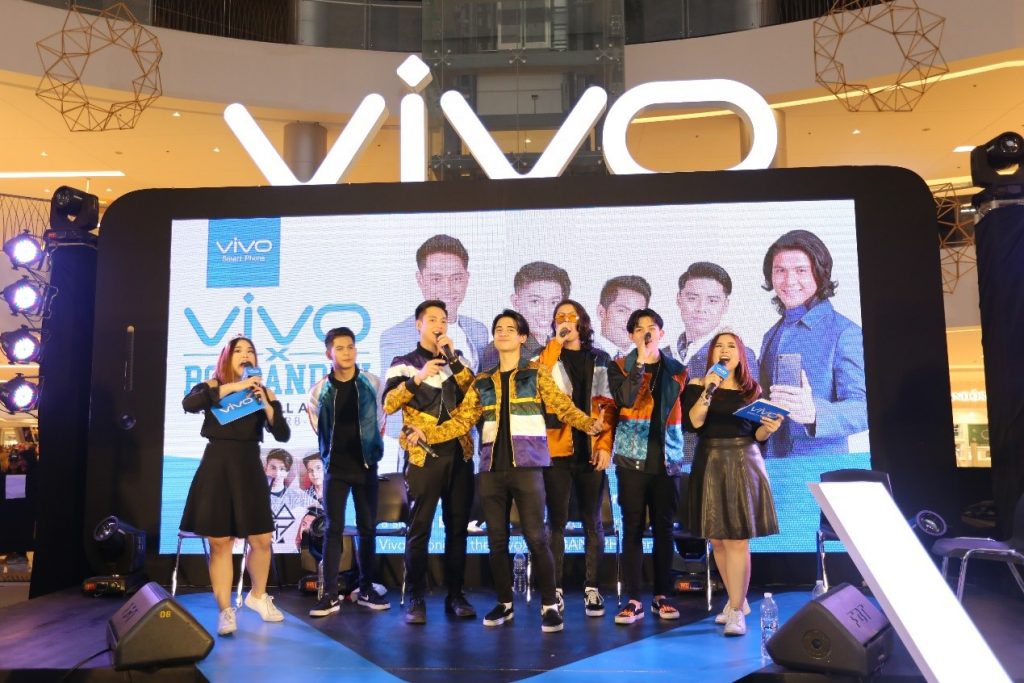 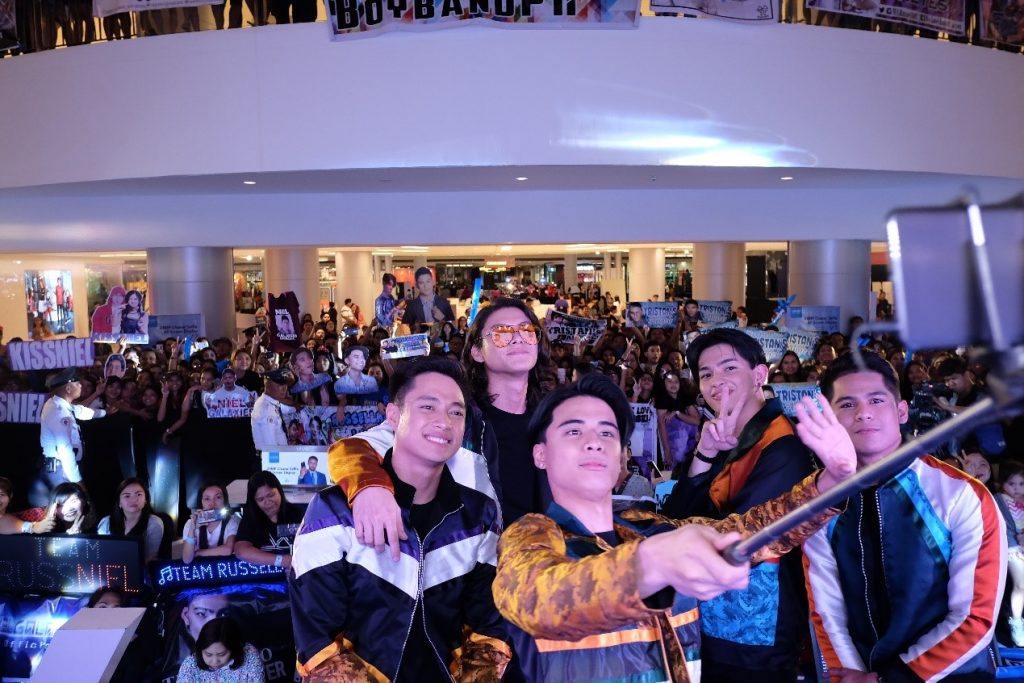 BoybandPH, as the Vivo’s influencer, has flown to Bacolod to lead the brand’s mall tour and press conference. When asked what their favorite part of the tour was in the City of Smiles, the band was unanimous in saying that it was the Bacolodian food that they enjoyed the most.

BoybandPH released their self-titled debut album early this year featuring their hit single “Unli”. As a gift for the first 300 Vivo V7 | V7+ users, BoybandPH’s album will be given to them as an exclusive, limited gift from Vivo.