by rodmagaru 4 years ago2 years ago
1

I’m not your Superwoman / I’m not the kind of girl that you can let down / And think that everything’s okay.. (Wala ito. Keep reading)

Ever since ABSCBN acquired 13 Mars Ravelo titles to reproduce it onscreen, I positioned myself to be at par in every single scoop of it. So when iconic characters like Dyesebel, Captain Barbell and DARNA’s right transferred to ABSCBN, this fascination became huge. (See LINK HERE: ABSCBN ACQUIRED DARNA)

So the next question was who will play the much coveted role of DARNA? The discussion went far from Anne Curtis to Jessy Mendiola to Nadine Lustre to Kristine Hermosa up to Sarah Geronimo and Liza Soberano. Angel Locsin and Marian Rivera among the recent celebrities who reprise the role, the management has been silent about the project.

Last October of 2013, I announced on here blog on who will play DARNA (CLICK on this ARTICLE), that was ofcourse through Malou Santos who is Managing Director for Star Cinema that time when she revealed it thru a major broadsheet.

Then in 2014, the team together with Direk Erik Matti, Enrico Santos and the rest of Star Cinema creatives team. A teary eyed Angel Locsin shares her excitement as the new DARNA. (Click link here).

However in 2015, ABSCBN broke our hearts when they announced that Angel Locsin have mutually agreed that the latter will no longer do the “Darna” movie due to health reasons. Millions of supporters’ aired disappointment as to how affected they were (me included). Up to now, we are still hoping that the management announce the new darna. 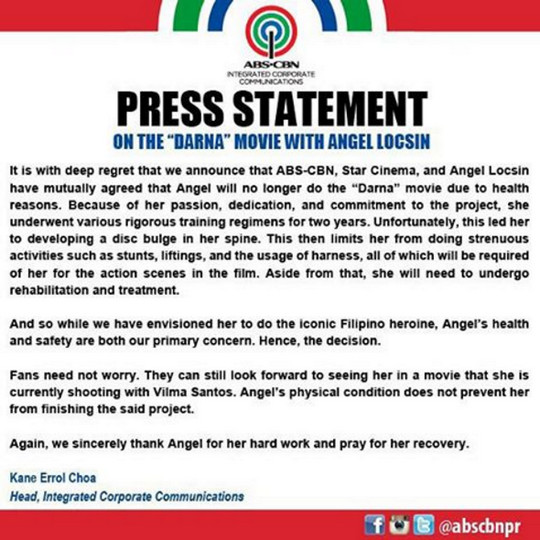 When Star Cinema released that unforgettable Darna teaser last 2015 MMFF, we believe again that the long wait is over. That the announcement will be early 2016 but to no avail, second quarter happened and were still blinded.

Today is National Heroes’ Day, and I am planning to do a feature about DARNA. As time goes by I realized that this project, our obsession, our passion and our excitement to see Darna flying on the big screen is not about who will play the role. It is not about who’s sexiest and most deserving. I think it is about seeing Filipino Film Industry soaring in special effects, in cinematography and recognizing our own legitimate Iconic characters breaking box office in cinemas without the need to remake from foreign land.

And we are willing to wait. They have no idea how willing are we to wait.

So instead of focusing on information that is not available, how about feasting on something that is worth sharing? Please check these images that will give you goosebumps to the much awaited, big project of 2017. 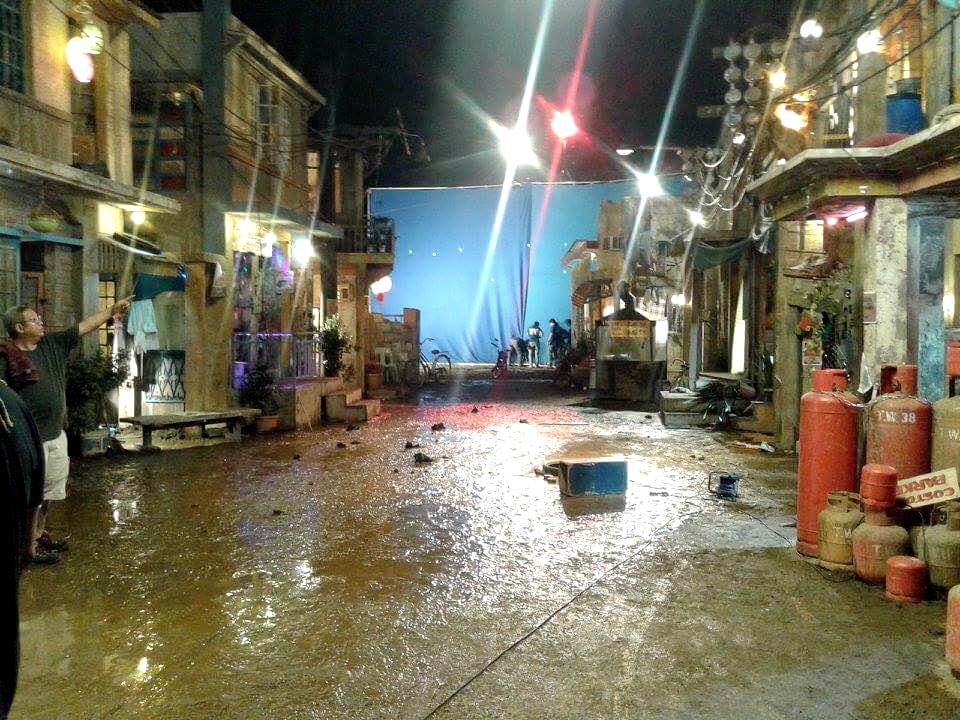 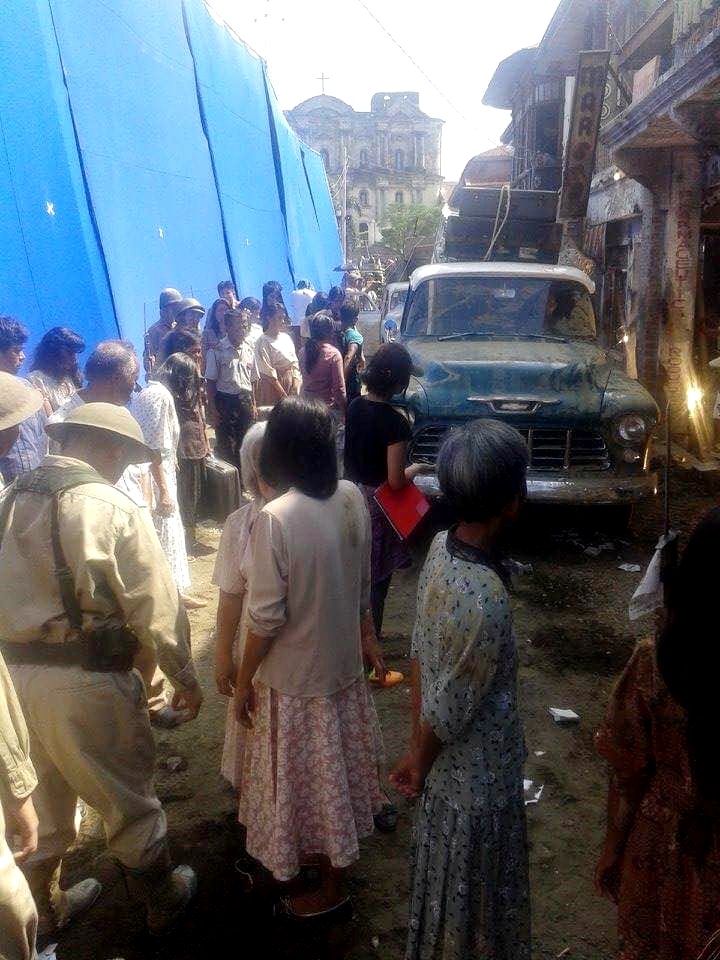 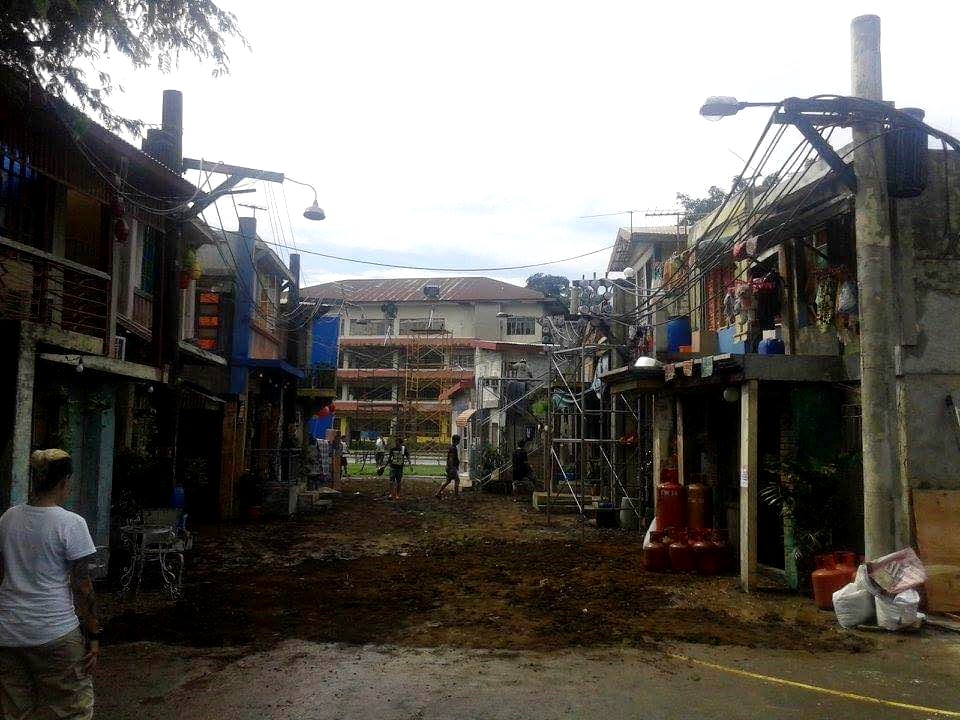 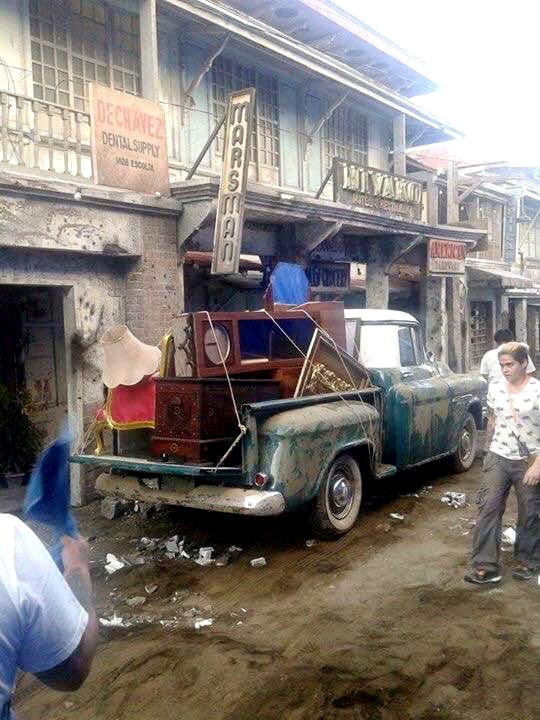 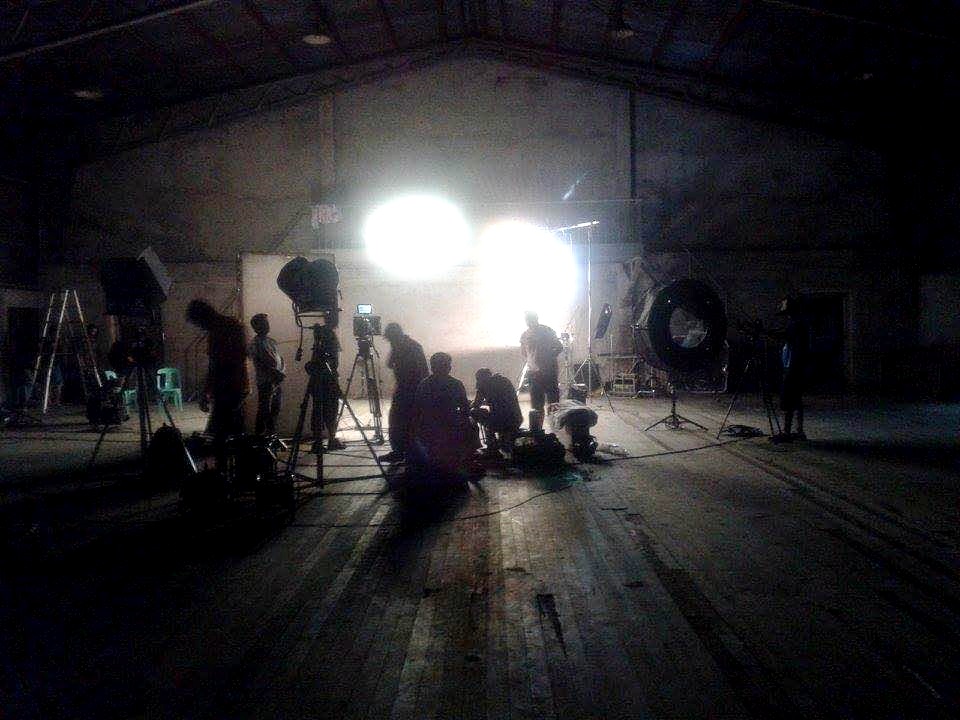