ABS-CBN Corporation picked up from where it left off last year, winning two Best TV Station awards and hauling in a total of 29 awards at the 2nd Aral Parangal Awards of the Young Educators’ Council of SOCKSARGEN (YECS) and the Platinum Stallion Awards of Trinity University of Asia early in 2016. ABS-CBN News’ also solidified its reputation as the most trusted news source of Filipinos, after its two flagship newscasts “TV Patrol” and “Bandila” scooped up Best National News Program and Best News Program from Aral Parangal and Platinum Stallion awards, respectively. 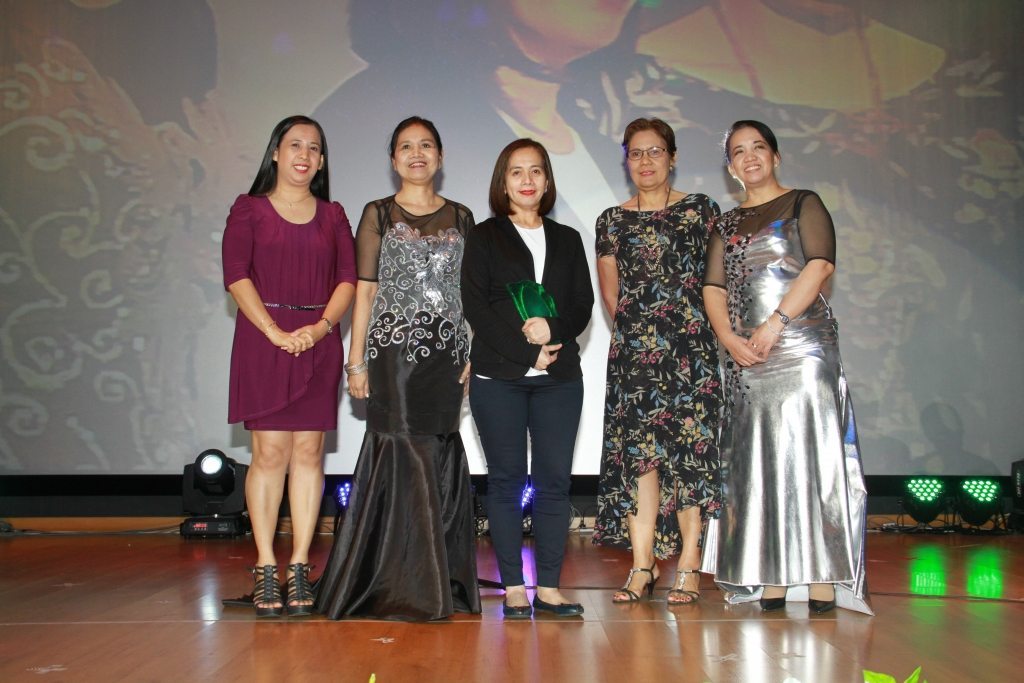