“Lumayo Ka Man sa Akin” marks the return of the Precious Hearts Romances series, which is the only Asian series to be nominated in the prestigious International Emmy Awards last year for “Impostor” that was topbilled by Maja.

Joining Maja as her leading men in the PHR series are premiere dramatic actor Jason Abalos and Patrick Garcia, who is staging a comeback as a Kapamilya five years after he was last seen on ABS-CBN’s “Kampanerang Kuba” and “Darating ang Umaga.”

The drama series also serves as the television comeback of actress Ina Raymundo, who had a hiatus from showbiz after opting to be a full time mom. The other cast members include Ariel Rivera, Ina Feleo, Kathleen Hermosa, Toby Alejar, Mico Palanca, Bettina Carlos, and John Arcilla. 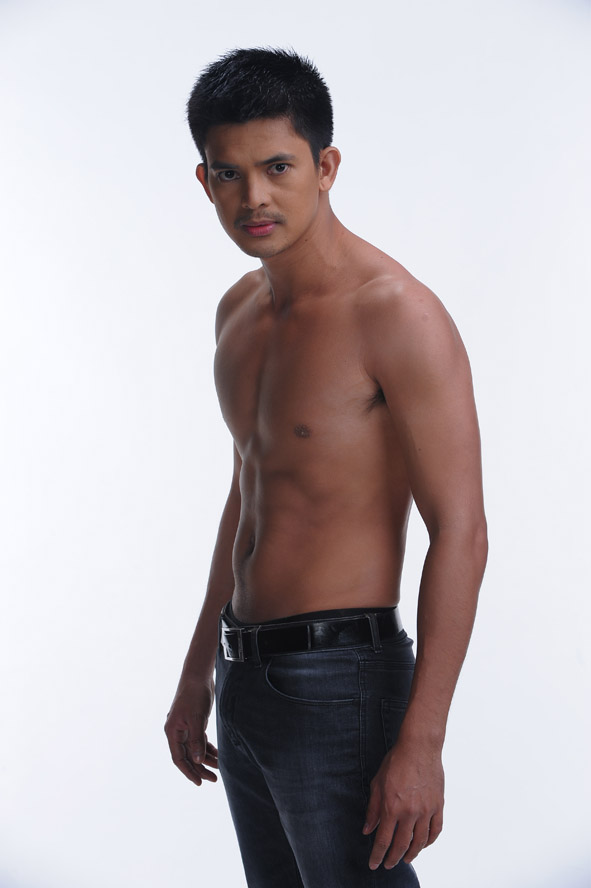 “PHR presents Lumayo Ka Man Sa Akin” follows the struggles of Janine del Castillo, a young woman who is on the verge of repeating her mother’s mistake as she chooses between two different paths of love. Despite having a good life, Janine still feels something missing in her life.  She may be beautiful, smart, rich, and engaged to handsome and accomplished lawyer Matthew De Vega (Patrick Garcia), but she feels incomplete as she longs for her biological mother.

One day, her dad finally reveals the truth about her mom and how she was borne of an illicit love affair. When Maurice (Ariel Rivera) met Consuelo (Ina Raymundo), he wasn’t aware that she was married to another man.  Maurice was left with no choice but to take care of Janine when Consuelo had to go back to her real family. Upon learning the truth, Janine began her search for her mom and find the answers herself.

But along the way, she will meet Jake Falcon (Jason Abalos), a gorgeous, young hunk who will make her think twice about marrying Matthew. The two will share romantic and intense moments together that will complicate things for Janine.

In the end, how will Janine decide?

Will Janine commit the same mistake that her mom did in the past?