As you have seen on my IG stories, I was cracking the entire April watching 90-day fiancé. Some of you didn’t know that all episodes are out right? Well you can now all catch up as the definitive destination for real life entertainment, discovery+, gives Filipinos a sweet deal this month with a 7-day free trial available until May 31, 2022. We lucky viewers can dive into an ever-growing library of exclusives, Originals, curated local content and more!

I ran out of series to watch this week after election other than pimple poppers but thank God there are new titles to choose from. Check out the list below for new discovery+ titles to watch this May. From a high-profile case, a unique dating show to a gripping documentary thriller, there’s something for everyone to stream. 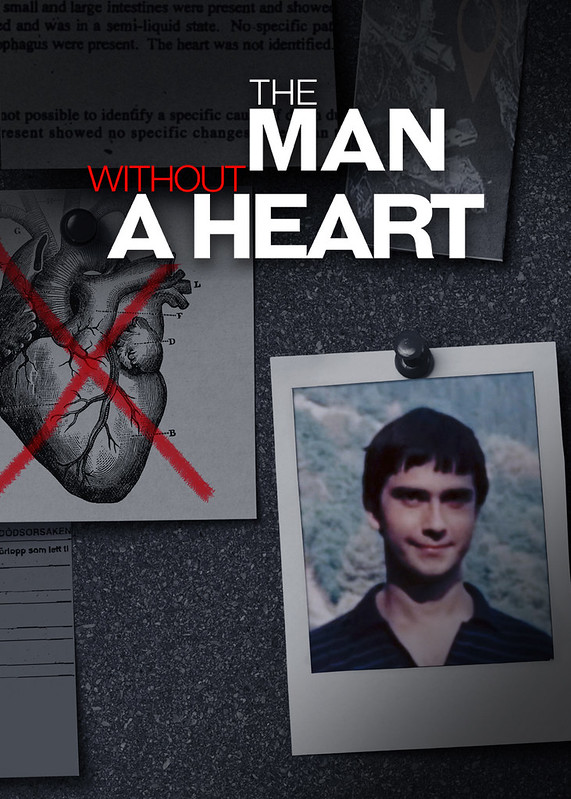 All these plus more

The fun doesn’t stop with discovery+ Originals. Fans can also enjoy popular and exciting reality shows such as Unidentified with Demi Lovato and Whitney Houston: As I Am.

I was one of the few who got really really sad of her untimely death. Hers sent shockwaves around the world and no one could quite believe that America’s sweetheart was gone. She started out as a perfect pop princess and matured into a true soul diva. Whitney’s life was complicated and it ended tragically, but her musical legacy is so much more.

No matter one’s interest, there’s sure to be a show for everyone on discovery+.

Guys, I found out that discovery+ has an interesting promo running: 7-DAYS FREE FOR NEW SUBSCRIBERS, THEN P129/MTH. VISIT DISCOVERYPLUS.COM/PH FOR MORE DETAILS. PROMO PERIOD RUNS FROM APRIL 27 to MAY 31, 2022. DTI FAIR TRADE PERMIT NO. FTEB-141516 SERIES OF 2022