ONLINE comedy series GVBoys reaches its much-awaited conclusion as it streams the final episode of its first season this August 28 on Puregold Channel. 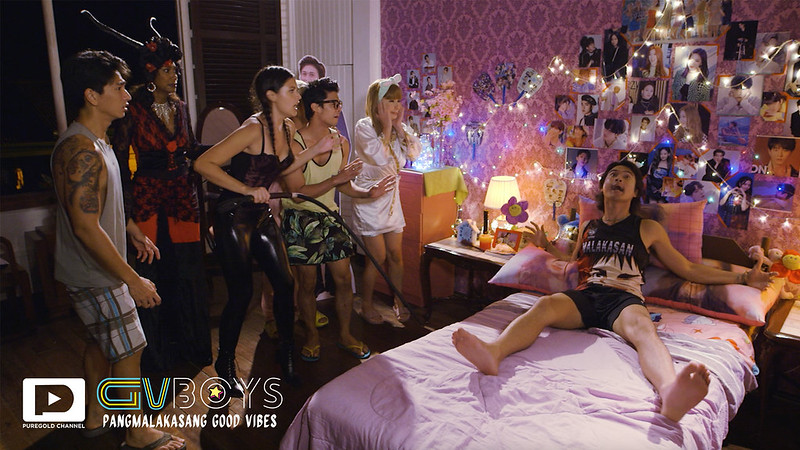 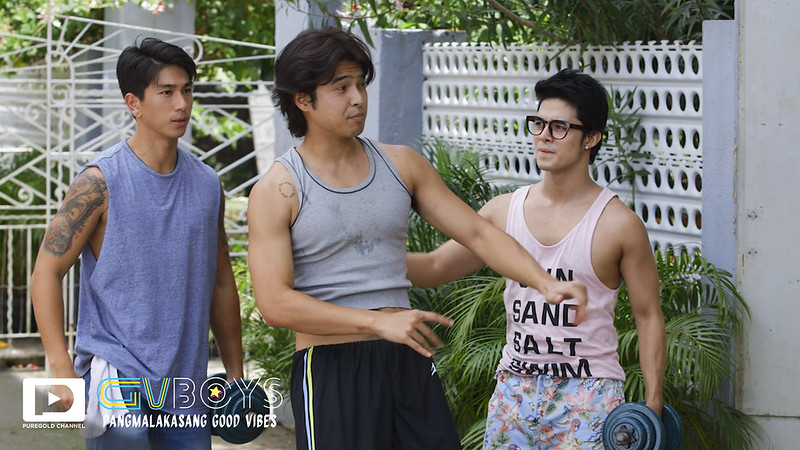 GVBoys, which is now a certified commercial hit with over 3M consolidated views across Facebook and YouTube, revolves around the adventures and misadventures of Jawo (Ponce), Zeus (Bornea), and Dax (Natividad) in the hopes of raising money to redeem their boarding house owned by Aling Pearly (Martin) from a debt incurred from her frenemie Loisa (Doesnt).

On the series finale, a notorious gang hostages the GVBoys along with Aling Pearly and Kathryn B (Elsa Droga) while Dax and Jawo tries to trick the criminals by showing them how to tie knots; Aling Pearly reconciles with Loisa; and Zeus gets a phone call from his lover Charlie.

“It has been a wonderful season and we are all hoping to get back together for a new one,” says Carmi Martin. “We all bonded and really became family and our good rapport with each other could really be seen on the series. I can’t wait to work with the boys and the rest of the amazing cast once again.”

“GVBoys really gave all of us a much needed dose of good vibes. It was such a wonderful experience working with Nikko, Dave, Elsa, Wilma, and Ms. Carmi,” says Jerome Ponce. “We are all geared up to give our audience a crazier second season filled with non-stop laughter and outrageous antics.”

Everybody just can’t get enough of the zany antics of the GVBoys and as special treat to loyal fans, Puregold Channel will stream two extra special episodes on September 4 and 11 – as the entire gang, due to insistent public demand, gears-up and prepares for another mega serving of good vibes for an upcoming and much-awaited second season. 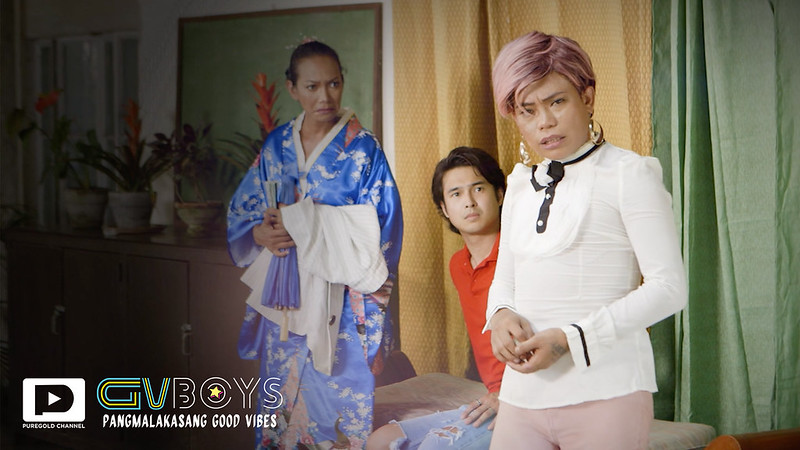