The mission to promote Filipino indigenous culture and heritage goes on for the award-winning documentary series “Dayaw” with the launch of its eleventh season on ANC, the ABS-CBN News Channel, this August.

A production of ANC and the National Commission for Culture and the Arts (NCCA), “Dayaw” has been documenting the lifeways, traditions, practices, and culture of the different Indigenous Peoples groups since 2015.

Still leading the way for “Dayaw” on its eleventh season is its host, three-term senator, and now House deputy speaker and Antique congresswoman, Loren Legarda, who conceptualized the program. 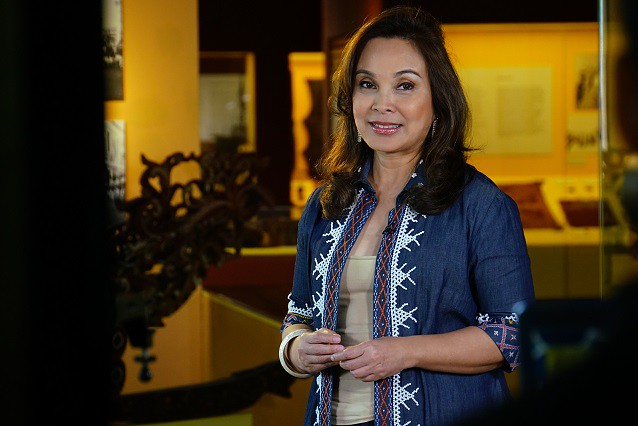 “It has always been Dayaw’s mission to document as many aspects of Filipino culture and knowledge systems as possible. We can only save these from extinction by continuing to instill their importance in the younger generation, and let them practice and learn these treasures. With the theme “Kakaibang Sigla,” Dayaw Season 11 allows us to look at the different ways in which our energy, competitiveness and sportsmanship are mainstreamed in the traditional societies and knowledge systems,” Loren said.

After featuring traditional Filipino children’s games such as patintero, sipa, and luksong tinik in the first episode, followed by a two-part special on the Punnuk, a show of physical strength that ends the Ifugao’s harvest season, “Dayaw” will then focus on Filipino martial arts such as arnis, silat, and eskrima in its next two episodes, starting on Thursday (August 26), 6pm on ANC and the ANC Facebook. 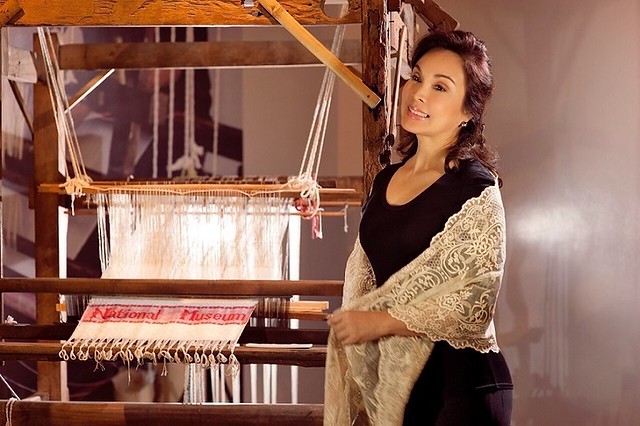 The season will wrap up on September 3 with “Sayawang Pinoy,” an episode highlighting how grace and fluidity of movements of Filipinos express our energy, discipline and joy as a people. 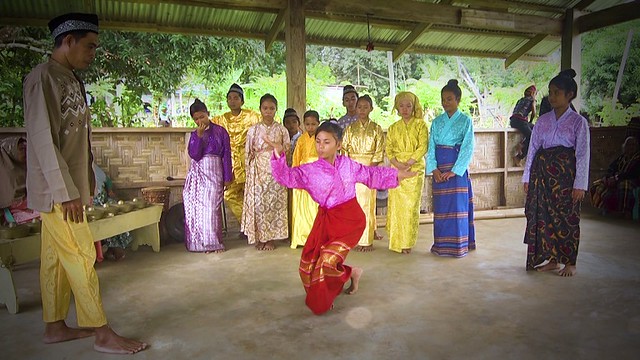 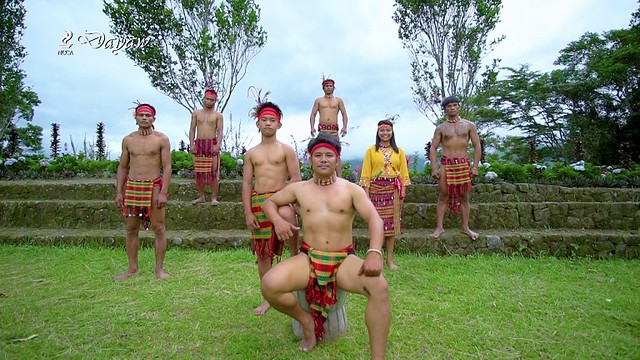 Despite the pandemic, “Dayaw” has been able to launch new seasons, with Season 12 already in the works. Titled “KAKA-IBANG SIGLA: Our Vital Energy Part 2,” it will explore love, courtship, marriage, and the cycles of life featuring the Gaddang, Tboli, and Sama Dilaut.

“We are fortunate to have shot a treasure trove of material before the pandemic began.  This has enabled us to go on with our mission of telling the stories of our indigenous peoples so that future generations may still be able to appreciate and continue their legacy,” said ANC chief operating officer Nadia Trinidad.

NCCA chair Arsenio “Nick” Lizaso expressed his gratitude to former Senator Legarda and ANC for their part in bringing our indigenous people’s knowledge and heritage closer to Filipino and even foreign viewers. 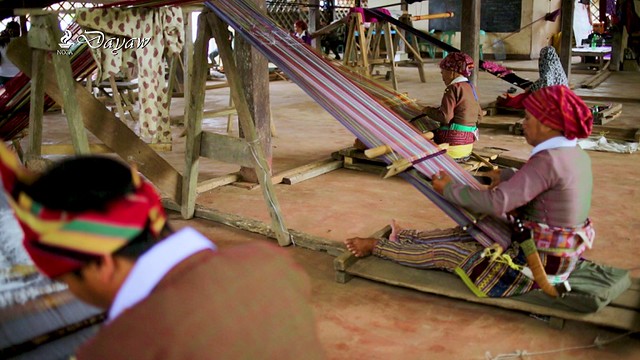 “I would like to commend Deputy Speaker Loren Legarda for her vision and commitment to preserve, promote and enrich our culture and heritage, and to ANC for translating that vision into an exemplary body of work,” he said.