ETC Channel, a general entertainment channel seen on both digital free TV and pay TV in the Philippines, marks its 17th year with the highest ratings in ETC’s history.

ETC was established in 2004 as a local cable channel. Since then, it has transitioned to free TV and now digital free TV, growing its audience as it caters to a wider market of viewers.

The channel takes pride in selecting shows for its viewers. “Since we started, ETC has always been focused on the way we program to our very specific audience of women,” declares Mr. Wilson Tieng, CEO of Solar Entertainment, the parent company of ETC. “Seventeen years ago, we picked the latest, hottest, most popular Hollywood series, reality and competition shows and entertainment variety/talk shows for the audience who wanted to stay current and trendy and hip.”

The genres were broad — from drama, suspense and family-oriented, to comedy, fashion and celebrity features. Through the years, ETC’s programming has expanded to include travel, food, health and music. It has also seen an expansion in audience going from a female skewed channel to a general entertainment channel.  “We want to accommodate additional audiences who are mature and have varied interests other than knowing the latest. Our standard requirement in choosing and producing shows is and will always be high quality and great production output from industry experts, to ensure viewing that is tasteful, smart and very pleasurable. We have never compromised on those criteria in all the years of ETC’s existence,” Mr. Tieng emphasizes.

ETC’s high standards paved the way for the acquisition of top-rating US television shows such as “Glee,” “Gossip Girl,” and “Pretty Little Liars,” and the award-winning and internationally-acclaimed Turkish dizi (series) “Endless Love,” “Everywhere I Go” and Hayat,” as well as Academy Award winners and global box-office hits aired on its movie block entitled “ETC Flix.”  ETC also celebrates the best in locally-produced content as shown when it became the local production partner of “Project Runway Philippines.”

In keeping with the audience’s changing needs and preferences, ETC launched its localized content last year through their program “ETCinema” wherein classic Tagalog movies are aired, and their groundbreaking “ETCerye” with foreign series dubbed in Tagalog. According to Kantar Media, the first three Tagalized Turkish series to be aired on “ETCerye,” namely, “Everywhere I Go,” “Endless Love” and “Hayat,” obtained high triple-digit ratings.

“Everywhere I Go,” a romantic series about a male boss and the female employee he lives with, ranked second on ETC’s primetime top programs for the entire 2020, with 69 of the 75 episodes recording triple-digit ratings and three episodes (Ep. 38, 32, and 68) getting more than 334 points. 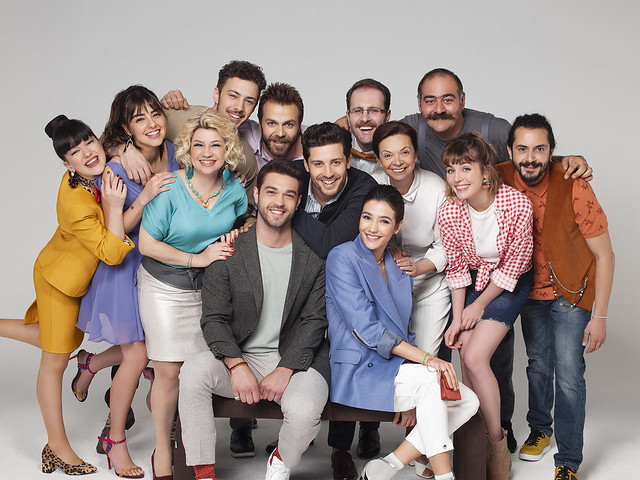 “Hayat,” a dizi set in Turkey’s fashion industry, is on pace to be the second highest rated program on ETC as it continued with three-digit ratings for all episodes. Three episodes (Ep. 60, Ep. 1 and Ep. 64) obtained 608+ points. ETC’s most popular Turkish series so far and highest rating show in its history is the rich girl-poor boy epic “Endless Love Season 1,” with practically all of its 115 episodes getting triple-digit ratings ranging from 400+ points to 644+ points. ETC is currently airing “Endless Love Season 2” and it seems that the ratings of this new show is expected to meet, if not surpass, the first season. 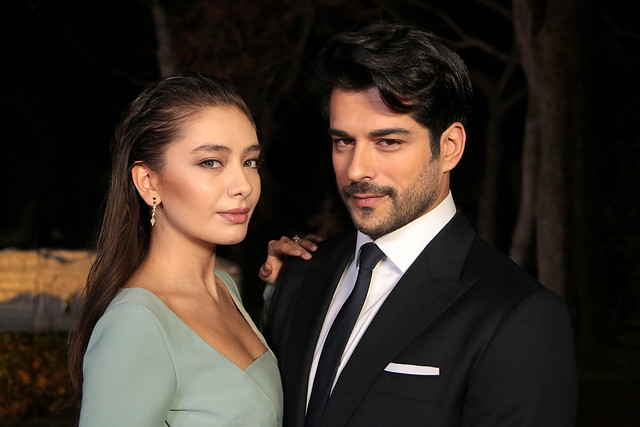 As ETC moves into its 18th year, the channel continues to bring quality and innovative content. Viewers can expect new shows under the ETCerye block, and new films under ETCinema and ETC Flix movie blocks. Before the year ends, ETC is launching a locally produced show aimed at helping women create a happy homelife during the pandemic. The channel also plans to bring a new cooking show and animation show in 2022. More localized content are also being developed.  Mr. Tieng guarantees, “ETC viewers can be sure we’ll be giving more of what they love.” 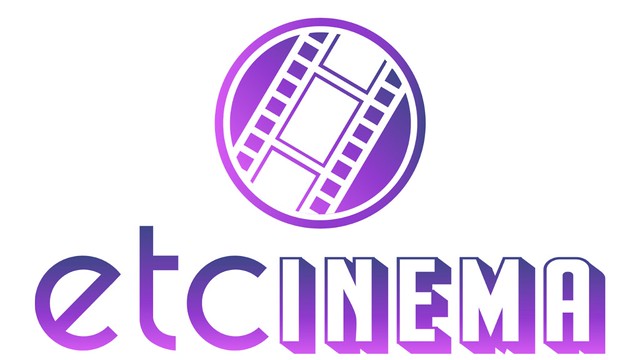 ETC is seen on SkyCable Ch.16, Cignal Ch. 21, CableLink Ch. 34, DTT Ch. 21 in Metro Manila, and in over 200 cable operators nationwide. If you have signal problems on your digital TV box, rescan to continue enjoying ETC. For updates, visit etc.com.ph, follow ETC on Facebook and etc_channel on Instagram and YouTube.