There’s no stopping for Phoenix Petroleum and Tuason Racing as they’re officially rolling out this year’s Phoenix PULSE Young Driver’s Program. Yes you read it right, the race is back and everyone is set to showcase this year’s strength & determination to the much awaited event!

I don’t remember the last time I’ve seen an actual car racing and this upcoming event brought me to a lot of memories when me and my friends were binge-watching some shows on FOX and bet on our favorite racers to win. Now on its third year, the Phoenix PULSE Young Driver’s Program aims to search for the new Phoenix PULSE e-sports driver who will represent the Phoenix PULSE Racing Team during the Formula V1 Virtual Cup later this year.

Phoenix Petroleum and Tuason Racing’s goal to discover fresh and new talents on and off track continues with Phoenix PULSE’s Young Driver’s Program-Celebrity Showdown happening this June and July. 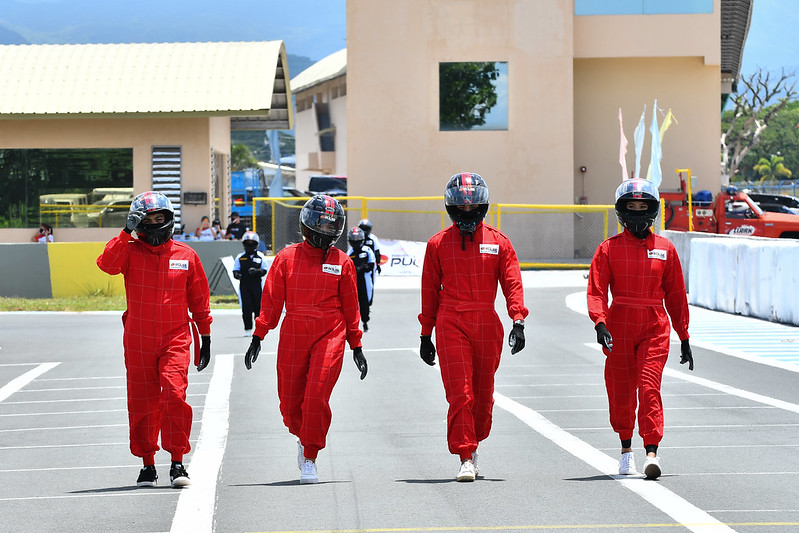 The team will also feature a celebrity, which will be determined in The Phoenix PULSE Young Driver’s Program-Celebrity Showdown, a web-based reality show that will show 8 celebrities and influencers compete in different challenges.

The celebrity line-up consists of the following: 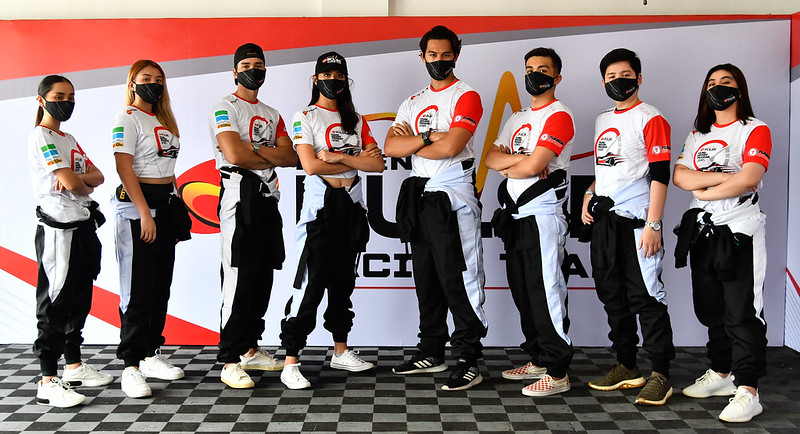 During the virtual event media conference, each of them revealed their toughest competition but beyond that everyone seem to be very excited and up for the challenges. The winner, proving that stars can shine in the racing scene too, will be declared as Phoenix PULSE’s newest team recruit.

To be broadcasted every Friday at 8pm starting June 11, through different online platforms, the show promises pulse-racing action, drama, and more as they watch the celebrity racers compete in different online and on-track activities to prove that they deserve to be part of the Phoenix PULSE Racing Team. 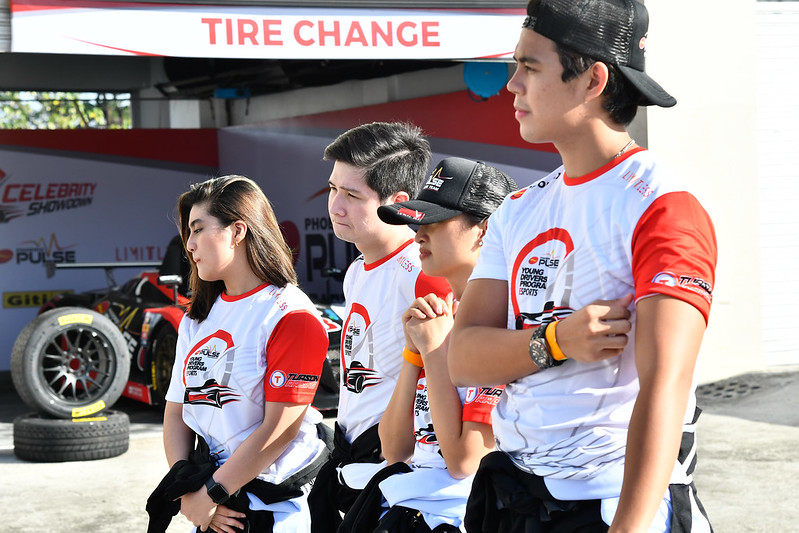 Five episodes will be broadcasted on Phoenix Petroleum’s Facebook page at facebook.com/phoenixph, via Instagram through @phoenixfuels, and on the LIMITLESS app, a digital lifestyle rewards program which can be downloaded on the App Store, Google Play Store, and the Huawei App Gallery.

It will also be shared on Tuason Racing’s social media accounts; facebook.com/tuasonracing and @tuasonracing on Instagram. The Phoenix PULSE Young Driver’s Program-Celebrity Showdown is made possible through Phoenix Petroleum, LIMITLESS, FamilyMart, GITI-Philippines in cooperation with Clark International Speedway, and Apex Sim Racing, with special thanks to Peugeot Philippines and Tuason Racing.

Being a homegrown brand and a successful Filipino story, Phoenix is, once again, showing its support to Filipino talents with this latest project.