Viewers can get access to all four episodes plus bonus features when they buy a season pass on KTX.ph (P299), iWantTFC (P299 in the Philippines or US$5.99 outside the Philippines), or TFC IPTV (US$5.99). Ticket buyers on KTX.ph will also get a chance to join the fan meet for each episode. 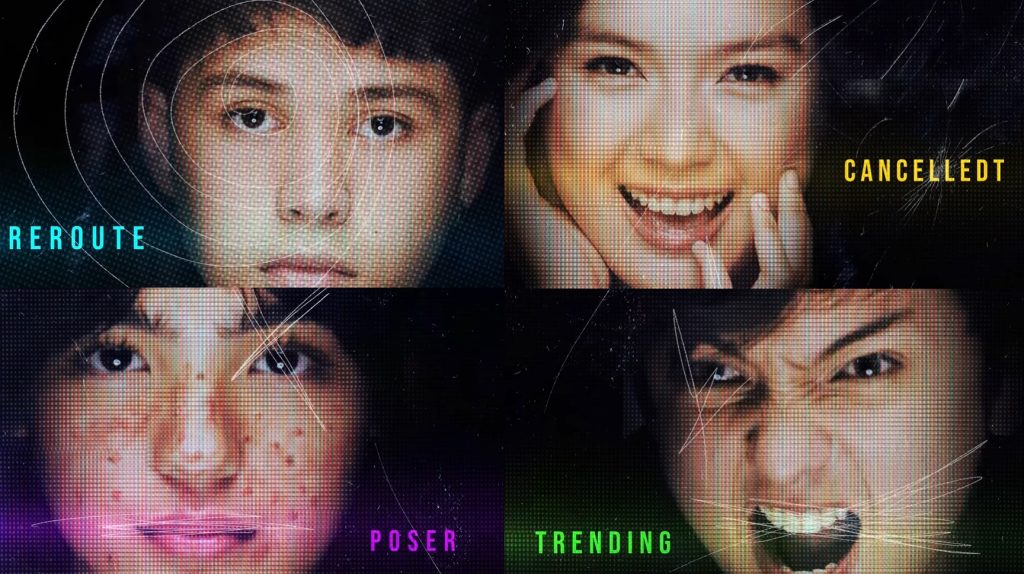 “Click, Like, Share” will present four stories of teenagers who depend on social media to connect with others and express themselves, but later on invite danger into their lives when they start using it recklessly.

In the first episode “Reroute,” Brennan’s (Kyle) growing obsession with an app turns dangerous when it suddenly falls in love with him. Meanwhile, in “Cancelledt,” Karen (Francine) faces the harsh consequences of her clout-chasing schemes after she becomes a social media star overnight.

In the third episode called “Trending,” Cocoy (Seth) fabricates a viral story that will turn his life upside down. In “Poser,” Beth (Andrea) deceives a potential date by using a face-morphing app, which produces a clone and hijacks her life.

The first episode of “Click, Like, Share” premieres on June 5 at 6 PM, with each succeeding episode dropping on June 12, June 19, and June 26 at 6 PM on KTX.ph, iWantTFC, and TFC IPTV. It will also be available soon on Upstream.

“Click, Like, Share” will also feature The Squad Plus members Danica Ontengco and Renshi de Guzman, as well as Jimuel Pacquiao and Nio Tria, who will be making their acting debut with the series. The series is directed by Emmanuel Q. Palo and produced by iWantTFC and ABS-CBN Entertainment in association with Dreamscape Entertainment and Kreativ Den.