Janine, who became a Kapamilya last January, talked to Metro.Style’s people editor Grace Libero-Cruz about her newest film, “Dito at Doon”; trusting the process; her upcoming teleserye with ABS-CBN; causes and advocacies she champions; her thoughts on aging; and more. She lets readers in on her similarities with Len, her character in the film, as well as behind-the-scenes stories with her co-stars and director. 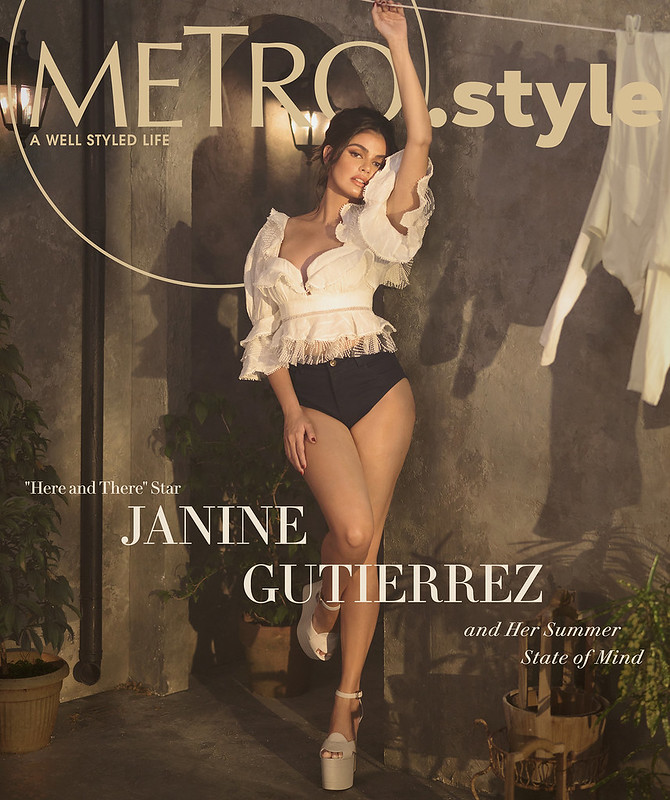 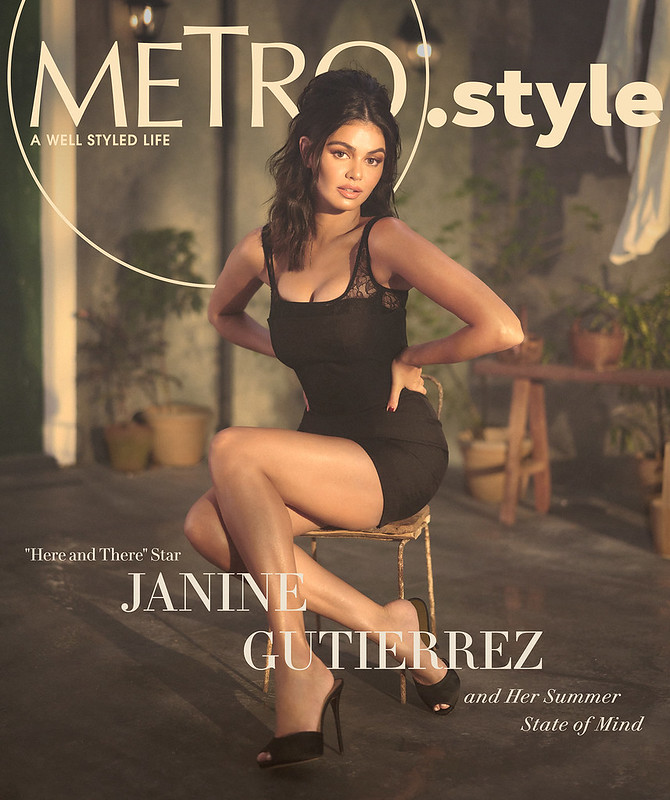 Janine is widely known as the muse of BJ Pascual, who also photographed her first high fashion cover in 2014, while also posing with Janine in 2019 for the Body Special. He creative directed the shoot along with Metro creative director Kat Cruz-Villanueva, imagining Janine in a Mediterranean-inspired summer, taking her all the way to the Sardinian alleys of Italy, and capturing the moment in this iconic cover.

Hours after releasing the cover, Janine guested in “Metro Chats” in FYE Channel on kumu, and got deep in conversation with Metro Magazine and Metro.Style editor-in-chief Geolette Esguerra. She shares that she would definitely want to show this cover to her great-grandchildren.