Netflix is back with a brand new slate of 15 Filipino films coming on to the service starting this August, including Netflix Original Love The Way U Lie. Staying true to their commitment to bring more Filipino content to the service, Netflix is announcing new films from Viva Communications, Regal Films, TBA Studios, The IdeaFirst Company, and CleverMinds. This exciting new lineup cuts across multiple genres has something for everyone to absolutely enjoy. 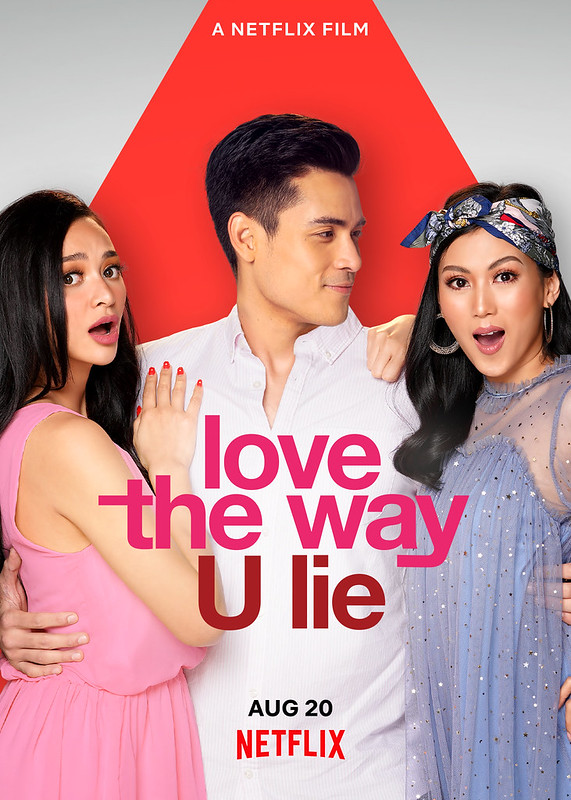 RC Delos Reyes, director of Love The Way U Lie said, “It is an honor having our film be included as a Netflix Original and be shown across Asia. It is a huge opportunity not just for me but also for every Filipino filmmaker to continue creating quality films that can be shown to the world and that every Filipino can be proud of.”

“Very few films get to become a Netflix Original, and we at Viva and 1017 are very proud that Love The Way U Lie is  part of the elite Originals. This film is a testament to Filipino creativity and we can’t wait for Asia to enjoy it!”said Vincent Del Rosario, President of Viva Communications, Inc.

“With Netflix releasing Write About Love’ soon, it’s good news for us at TBA Studios that this movie will be made available on one of the most popular and prestigious online platforms,” said Crisanto Aquino, director of Write About Love. “It will surely help our movie reach a wider audience, and bring them this wonderful story of the Female Writer and Male Writer, as well as the characters of Marco and Joyce. In this time of a worldwide pandemic, we all need something to hold on to, and what else is worth holding on to but LOVE.”

“We at TBA Studios are very proud of Write About Love especially now that Netflix has picked it up to make it available on their service. We’re grateful that a bigger audience will now have the opportunity to discover this uniquely entertaining movie that celebrates the art of writing. For those who enjoyed it during its theatrical release, this is the chance to see it again, along with their family and friends,” said Vincent Nebrida, President of TBA Studios.

These films will add to the line up of other wildly popular Filipino movies that have come to Netflix including Through Night and Day and Ang Pangarap Kong Holdup, both of which consistently appeared in the Philippine’s Top 10 row on the service.

“We would like to extend our warmest thank you to Netflix for giving our films, Through Night and Day and Ang Pangarap Kong Holdap, a platform where our fellow Filipinos can watch conveniently at the comfort of their homes during these unprecedented times,” said Erwin Blanco, CEO of Mavx Productions. “The success of our films on Netflix goes to show how people are really starting to appreciate locally and independently produced films with unique and authentic storytelling, and we hope that Netflix will continue to empower more talented filmmakers in the Philippines as they have done with us.”

Below are the Pinoy titles slated for release on Netflix in August and September:

Cast: Marco Gumabao, Tony Labrusca, Lovi Poe
Synopsis: After a tragic car crash, Gabby finds herself in a love triangle with the ghost of her fiancé and a friend seeking more than a platonic relationship.
Release Date: August 4, 2020 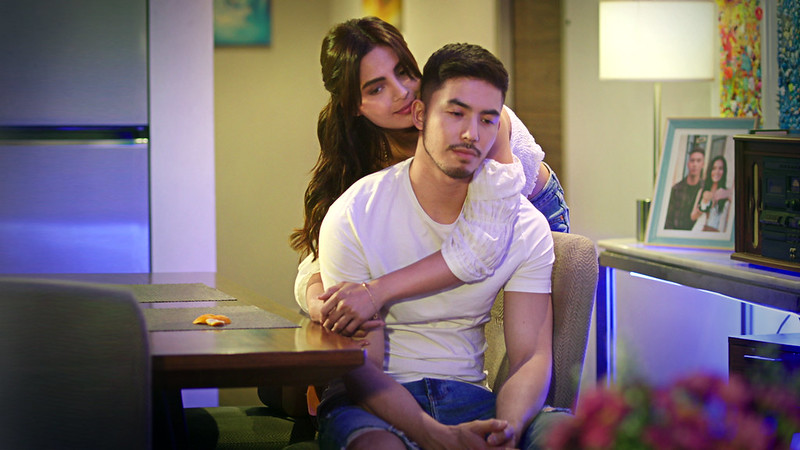 Synopsis:  Longing for a law student, a barista by day and writer by night gains the ability to turn back time and rewinds to the day they first met.
Release Date: August 6, 2020

Cast: Jessy Mendiola, Arjo Atayde
Synopsis: In the midst of a typhoon, a woman finds herself stuck inside her office building with a stranger whose attitude on life — and love — clashes with hers.
Release Date: August 6, 2020 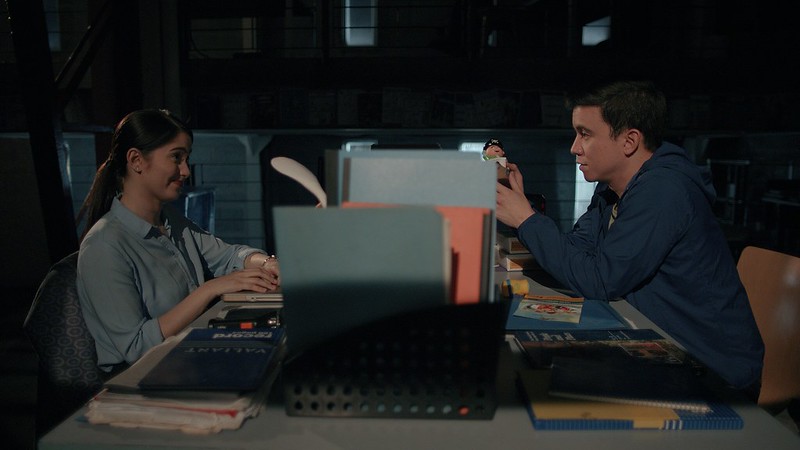 Synopsis: A man with face blindness finds it impossible to connect with others — until he meets a beautifully free spirit who changes his life.
Release Date: August 13, 2020 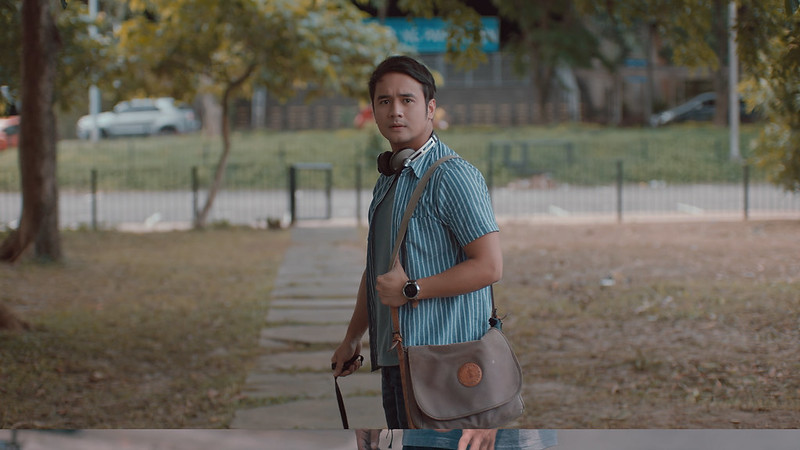 Cast: Jerome Ponce, Jane Oineza, Barbie Imperial
Synopsis: When a young man with an extraordinary memory discovers he can’t recall a past heartbreak, he revisits his exes searching for the mystery woman.
Release Date: August 13, 2020 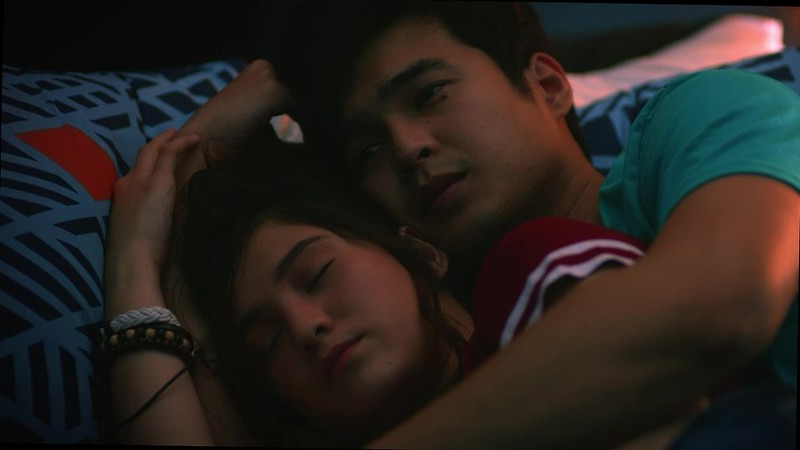 Synopsis: With the help of a spunky, lonely-in-love psychic, a deceased wife tries to get her grieving husband to move on. In the process, sparks begin to fly.
Release Date: August 20, 2020

Synopsis: Five years after their relationship ended, Sam and Isa spot each other by chance one evening and aren’t prepared for the feelings that resurface.
Release Date: August 27, 2020 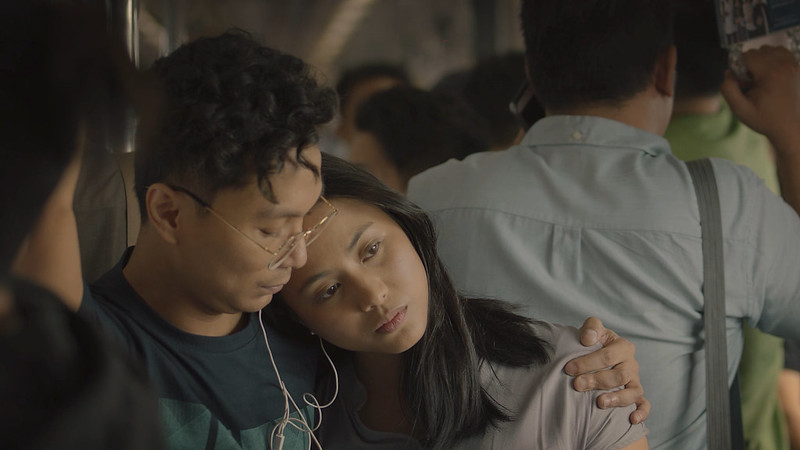 Cast: Ai-Ai de las Alas, Kisses Delavin, McCoy De Leon
Synopsis: A criminal matriarch with a gang of thieves is reunited with her estranged daughter, who is a firm believer of the law and everything right.
Release Date: August 27, 2020

Synopsis: Luis sets out to find his sister, Lulu, who the family lost contact with after a talent scout promises her a career as a singer in the city.
Release Date: September 3, 2020 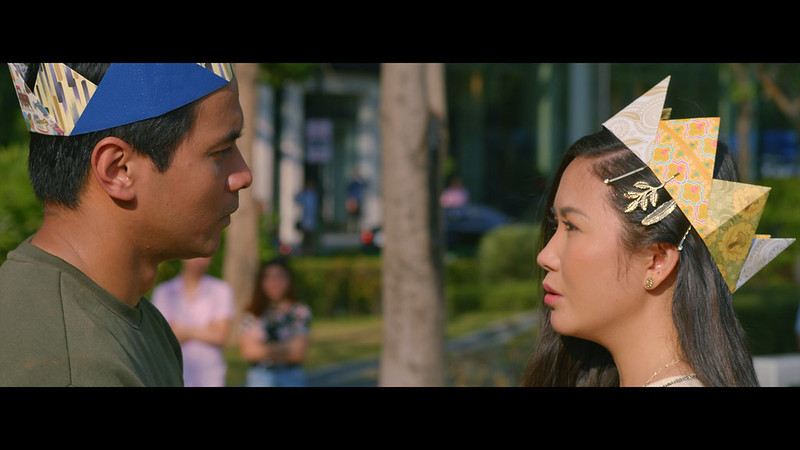 Synopsis: Two people who can’t sleep spend hours lying awake while everyone else is asleep. Together they fight the loneliness that keeps them awake.
Release Date: Coming Soon

Synopsis: An old unmarried couple broke the monotony of their daily lives when the woman’s estranged husband reached out to them, seeking reconciliation and forgiveness.
Release Date: Coming Soon

Synopsis: Liza is still drowning in grief from losing the love of her life when she receives an unexpected visit from someone from her past.
Release Date: Coming Soon 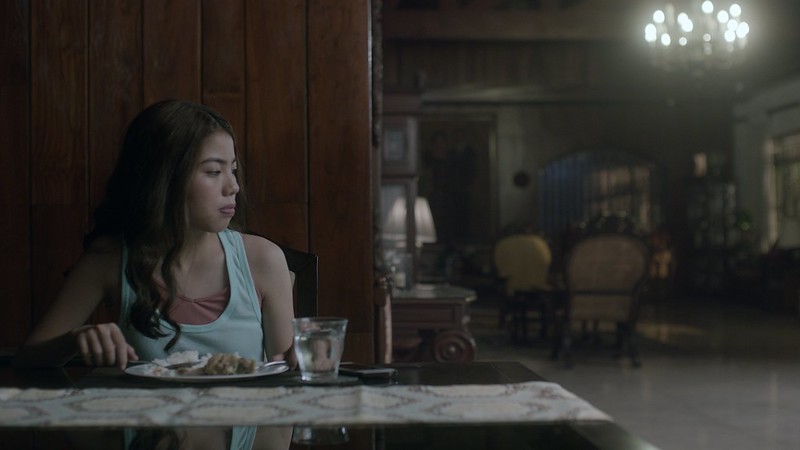 Synopsis: A woman chosen to keep an age-old tradition alive must now choose between her granddaughter’s life and the belief that shackled her in solitary confinement.
Release Date: Coming Soon

Credit to Netflix for all the photos.