TBA Studios, the premiere film company known for blockbuster hits Heneral Luna, Goyo and Birdshot, recently introduced the film Write About Love during an exclusive gathering with the Society of Philippine Entertainment Editors at Romulo’s in Quezon City.

Write About Love top bills young actress Miles Ocampo (Maledicto, The Debutantes) as an up and coming screen writer who teams up with an opposing seasoned writer played by Rocco Nacino (Bar Boys).

The film is co-written and directed by Crisanto B. Aquino in his directorial debut with music helmed by Jerrold Tarog.

Prior to Write About Love, Aquino is known for being the country’s most sought after 1st Assistant Director and has worked with the likes of directors Chito Roño, Olivia Lamasan, Rory Quintos, Laurice Guillen, Cathy Garcia-Molina and Jerrold Tarog. 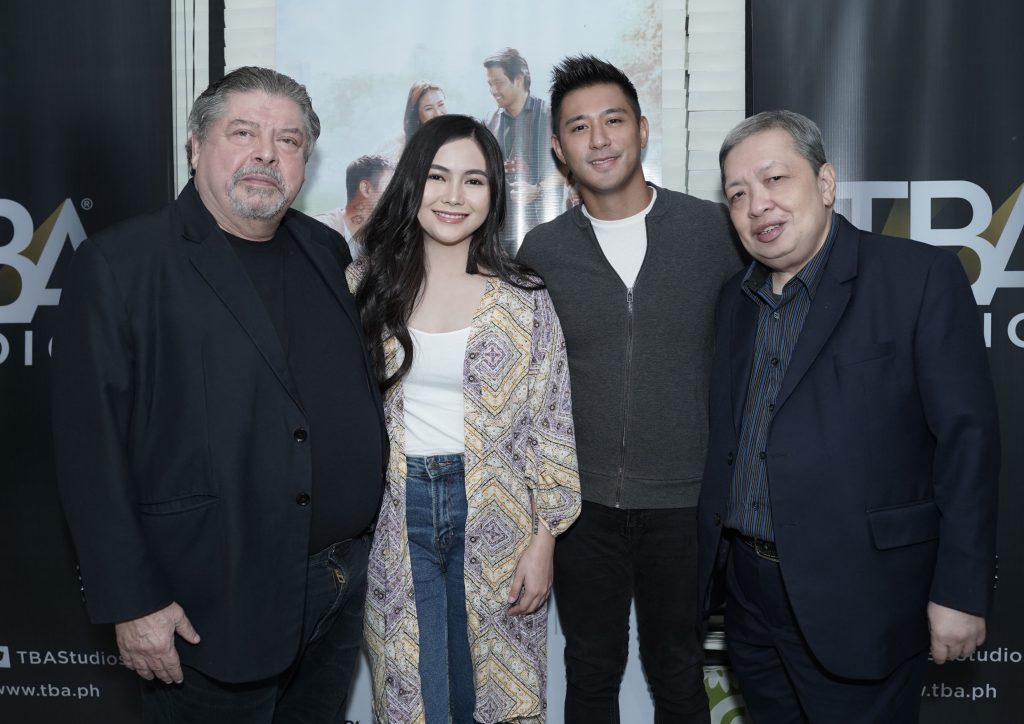 “We wanted to do a film about the unsung heroes of filmmaking – the script writers,” says Eduardo Rocha, Executive Producer. “About their writing process and how they create characters which often turns out to be their alter egos.”

“And it’s perfect timing since we are celebrating 100 years of Philippines cinema.”

Check out TBA Studios on FB via @TBAStudiosPH or www.tba.ph