by rodmagaru 2 years ago10 months ago

“No Boyfriend Since Birth? Why?”

I definitely found a word next to “CHOICE” when people ask me why I am still single haha. Circumstances.

Starring Miles Ocampo, Rocco Nacino, Yeng Constantino and Joem Bascon, the film revolves around two writers creating a wonderful story together for the first time. As the two writers slowly begin to set aside their differences, the writing process leads them to a fulfilling path of self-discovery. Graded B by Cinema Evaluation Board (CEB), let me interest you to the theatrical trailer of the film:

I am surprised! It is good! It’s not how I expected to be. It is the romcom without being tag as what they call “Mainstraim-ish or indi-ish” I like how Write About Love became personal that it made the film relatable in every single scenes. To be honest, I have seen Crisanto Aquino for quite sometime but haven’t identified any of his works fully as his own until this film happen. It is definitely a breather to the roster of Film Festival entries this year.

Rated G by MTRCB, This one is worth spending your money. 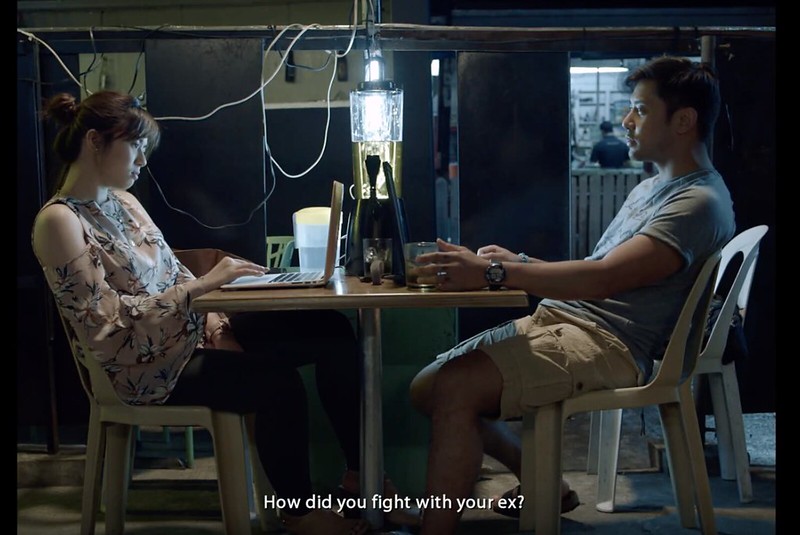 The film had its ups and downs But I was fascinated with how it was resolved effortlessly. There is this feeling as if you are figuratively reading a book with a vivid, beautiful imagery running on your mind.  The film also made a wonderful scoring and playlist with Yeng Constantino‘s rendition of Kapag Ako Ay Nagmahal coupled with original compositions. It is as if she knew well what people should feel through her songs and that it delivers without fail. Trust me you would like to revisit your Spotify or Apple music to check her latest music dedicated for the film. 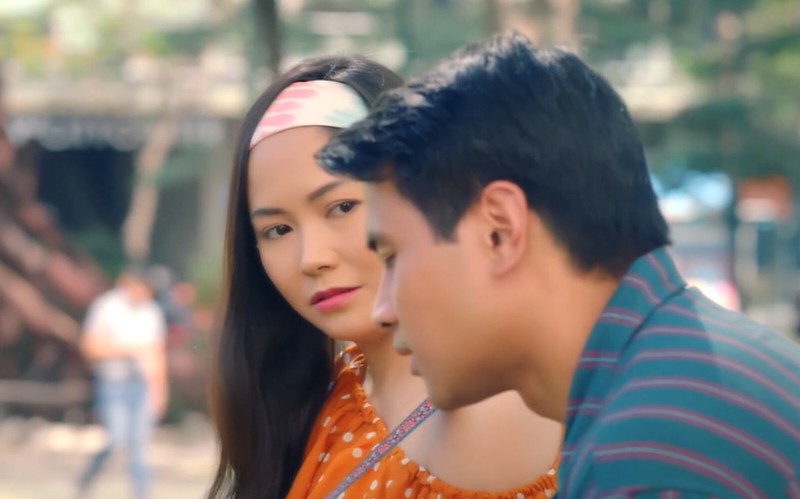 Rocco Nacino‘s performance on the other hand gives the film depth through his hopeful romantic role and I believe he’s the perfect actor to play as the movie surprise its audience to the chemistry with Miles we never thought is possible. 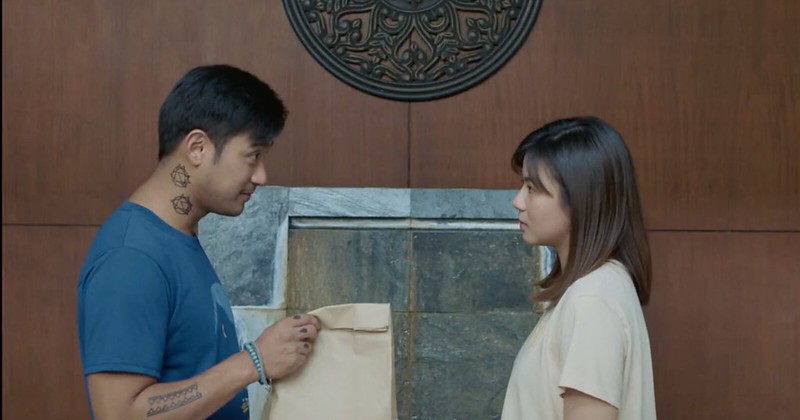 Bascon effortlessly pulled what is required of him. His attack to his role made it easier for me to believe the narrative the film is trying to convey. I was moved. Again and again. 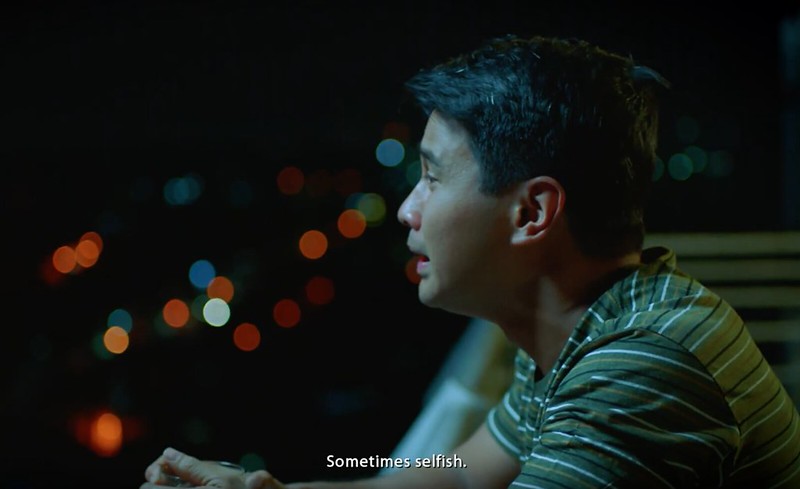 And Miles, oh sweet Jesus she undeniably went extra mile by simply immersing herself to that pivotal character without being the Miles we used to know as a child star throwing punch lines. Her quotable lines plus facial expression is enough to convince the audience how she studied the role well. She definitely arrived. 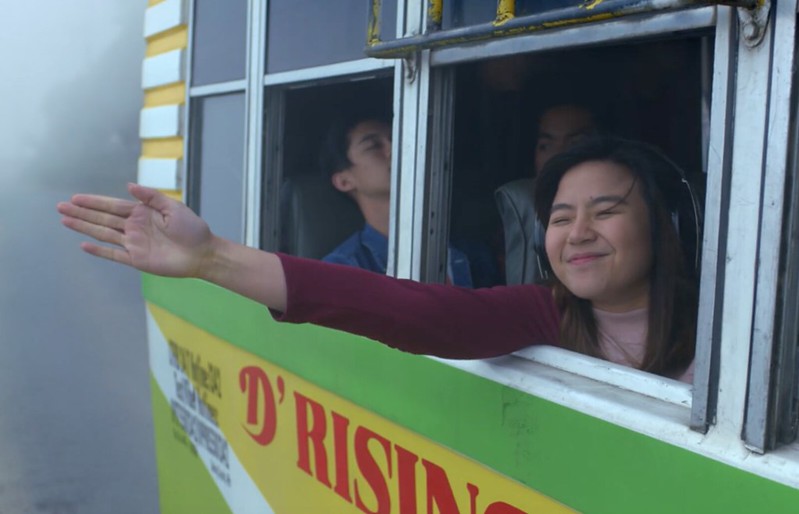 As further enhanced by the equally winning score by TBA’s most celebrated filmmaker Jerrold Tarog, it may not be surprising at all if Write About Love emerges as the sleeper hit of this year’s MMFF 2019. 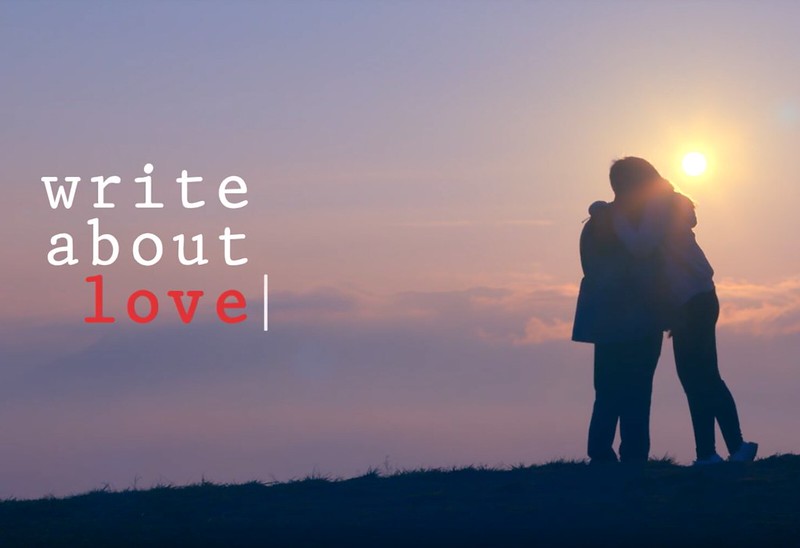 Director Crisanto B. Aquino who co-wrote the script with Janyx Regalo is known for being the country’s most sought after First Assistant Director and has worked with the likes of directors Chito Roño, Olivia Lamasan, Rory Quintos, Laurice Guillen, Cathy Garcia-Molina and the master himself, Jerrold Tarog.

Write About Love opens December 25 in cinemas nationwide and is TBA Studios’ official entry to the MMFF 2019. It recently received a G rating (suitable for all audiences) from the MTRCB and a B-Grading from the Cinema Evaluation Board.