by rodmagaru 1 year ago11 months ago

HOOQ, Southeast Asia’s leading video-on-demand service, today announced the launch of Sex Talks with Dr. Holmes, the latest HOOQ Original to be available on the 26th of July. Sex therapist, best-selling author, clinical psychologist, and columnist Dr. Margarita Holmes is back with her unbridled and sometimes irreverent advice on sex as she collaborates with HOOQ for the first time. 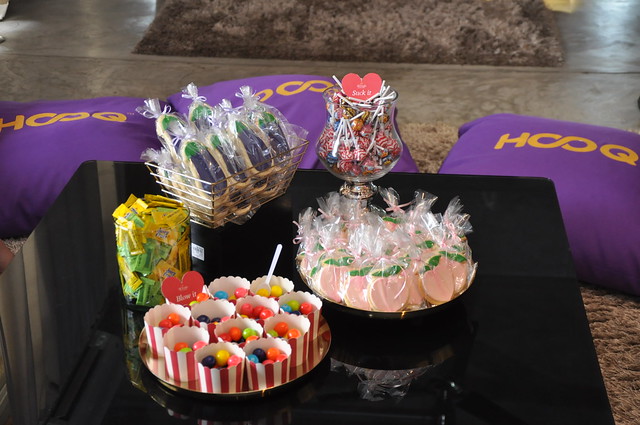 This is HOOQ’s second Original from the Philippines, the first one being Viva Films’ co-produced “Ulan” starring Nadine Lustre and Carlo Aquino.

Sheila Paul, HOOQ Philippines Country Manager, said, “One of the goals for HOOQ and its original productions is to push the boundaries when it comes to video entertainment. We are very excited that our first infotainment HOOQ Original features Dr, Margie Holmes, who has been pushing these boundaries for many years to provide much needed and frank discussions on taboo topics like sex in the Philippines.” 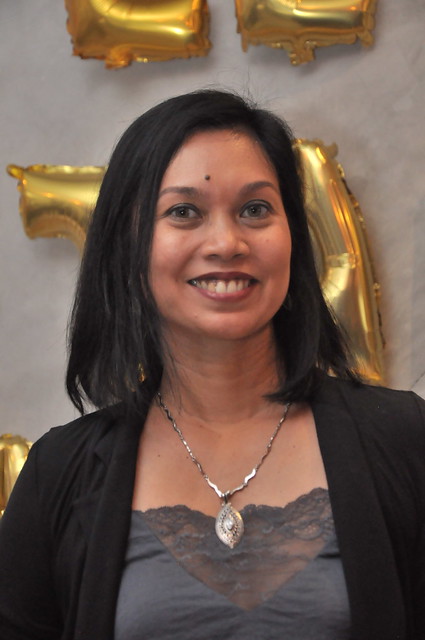 Dr. Holmes is a professor of psychology at undergraduate and graduate levels, and has taught at universities in the Philippines and the United States. She is currently a columnist at Playboy, rappler.com, Abante, and Abante Tonite; as well as a Psychology professor at the Graduate Program of Pamantasan ng Lungsod ng Maynila. 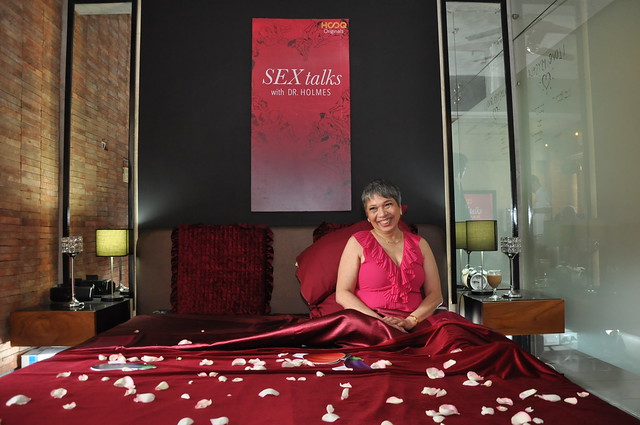 In her illustrious career, Dr. Holmes has written 20 bestseller books, the best known of which are “Life Love Lust”, the first book written on love and sex in the Philippines and “Down to 1: Depression Stories”, the first book written about clinical depression in the country. Her most recent books include “Love Triangles” and “Imported Love” which she co-authored with her husband Jeremy Baer. 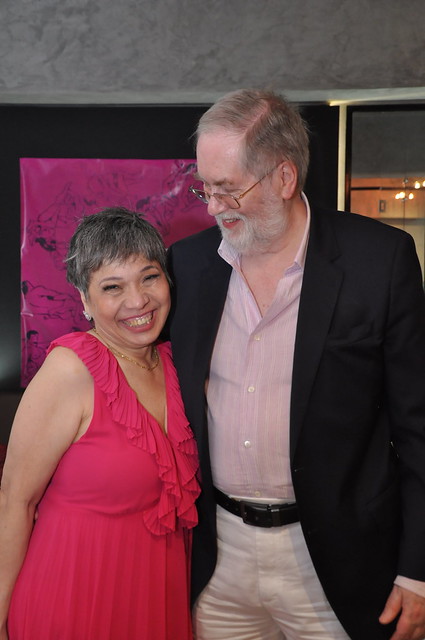 Jeffrey Remigio, Content and Programming Head of HOOQ Philippines said, “‘Sex Talks with Dr. Holmes’ is a 10-episode nonfiction sex comedy series that addresses and answers questions we’re too shy to ask but are too curious to just leave alone. We’re very proud to have Dr. Holmes on board for HOOQ Originals.” 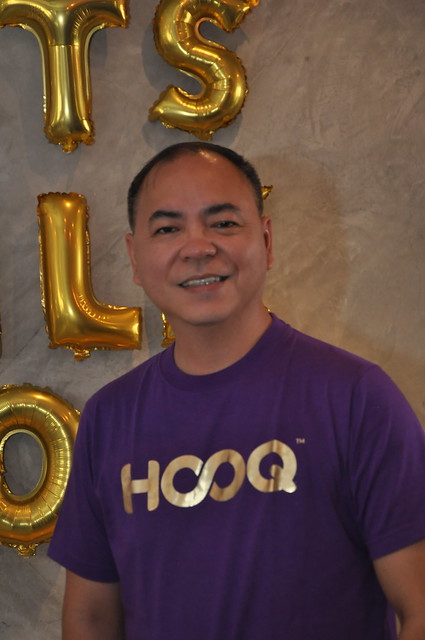 Sex Talks with Dr. Holmes takes a humorous but informative approach to addressing key issues around the topic of taboo. Every episode includes a funny personal short film involving depictions of real life dilemmas and questions sent to Dr. Holmes. Through creative reenactments, animations, and straight-to-camera conversations, Dr. Holmes offers her own form of candid albeit expert advice. The series has a raw and natural feel to it, based on the themes of these real-life stories.

In addition to launching Sex Talks with Dr. Holmes, HOOQ is pushing the boundaries with top-billed content on sex, love, and games, streaming now on HOOQ FREE PLAY. These include the HOOQ Original Movie ULAN, starring Nadine Lustre and Carlo Aquino, Boy Abunda’s Originals like A Love Story in the Time of HIV and Young Love, Sine Tula: Lust , as well as the latest Whatoplay gamers’ videos, just to name a few.

For those who want full access to HOOQ’s vast catalogue of the latest HOOQ Originals, the hottest Hollywood, local and regional series and movies including Krypton, John Wick, La La Land and Marvel’s The Avengers, as well as Korean dramas like Jewel in the Palace and Winter Sonata, can sign-up to a HOOQ VIP plan on www.hooq.tv.

For those ready to enter a new world of entertainment, HOOQ offers 12-month subscriptions at 50% when you download and pay via Google Play.

So get ready to sizzle and join HOOQ as it turns up the Sexy this July. Catch Sex Talks with Dr. Holmes  only on HOOQ with episodes dropping weekly starting on July 26.