Nearly two decades into the new millennium, the age-old problem of bullying remains to be a cause for concern among school authorities and parents of bullied children, mainly because most cases take place in the campus. For some reason, however, such incidents have been largely kept unreported until a fairly recent bullying incident broke out and went viral on social media, creating quite a ruckus among netizens.

Bullying, in fact, is an issue that is hiding in plain sight. According to the United Nations’ 2018 report, one in three children worldwide experience some form of bullying, a disturbing fact we must confront if we resolve to find a long-term solution to the problem.

This is the central theme of McJim Classic Leather’s newest viral short film titled “The Bully,” which zeroes in on the pathetic plight of bullying victims.

Directed by award-winning filmmaker Chris Cahilig, it tells the story of Ramon Christian Galvez (played by Jordan “Jay” Castillo, Jr.), an anti-bullying advocate who returns to his alma mater to give a talk on bullying. This rouses memories of the character’s own disquieting past—visions that continue to haunt him to this day. 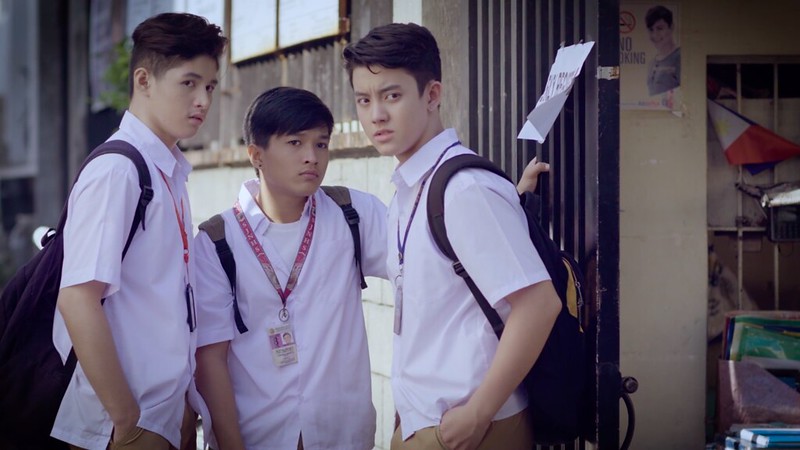 “With ‘The Bully,’ McJim comes up with yet another compelling and socially relevant short film that tackles issues we need to talk about as a humane and progressive society,” says Cahilig, who is also behind McJim’s previous award-winning shorts “Pitaka,” “Sinturon,” “Bag,” and “No Strings Attached.”

“Once again, McJim proves to be more than just a lifestyle brand as it strives to stay relevant in this day and age. It does so rather convincingly as it takes on another critical advocacy: anti-bullying,” Cahilig says of McJim and its newest short film, which, the director promises, will get viewers hooked until the end—all for a good cause. 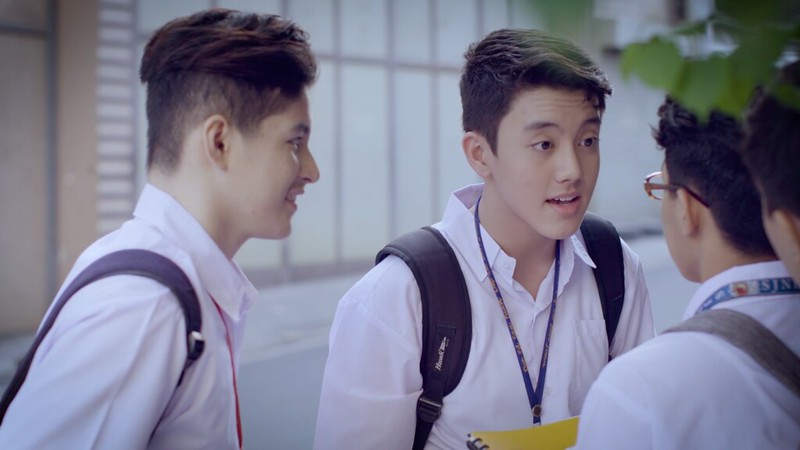 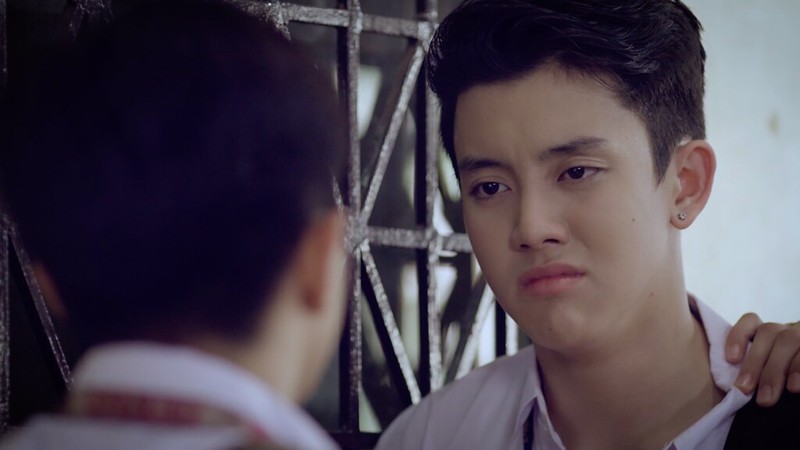 “‘The Bully’ is a heart-rending but essential watch for people of all ages. Bullying is real. If we persist in glossing over the issue, we will do a disservice to scores of bullying victims and to the values that we hold dear,” Cahilig asserts.

He likewise counsels the youth. “If you are a victim of, or a witness to, bullying, don’t keep quiet. Talk about it and ask for help.” 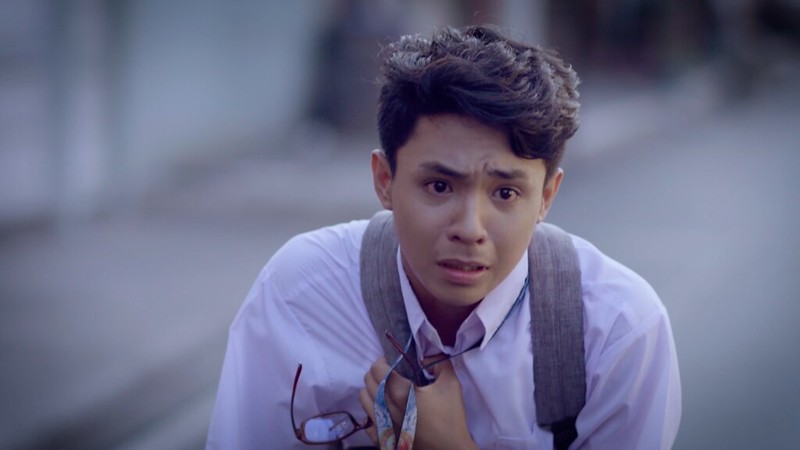 “The Bully” comes at a time when issues concerning child abuse are coming to the fore. The short film also has worthy precedents. “Pitaka” was hailed as the Best Branded Digital Ad at the 40th Catholic Mass Media Awards, and the Best Illustrated Poem at the 2018 Wales International Film Festival. “No Strings Attached,” meanwhile, bagged the Best Social Shorts award at the Liverpool International Film Festival 2018 in the United Kingdom.

Prior to “The Bully,” McJim earned praises for its first LGBT-themed short filmed “Bag” for its honest portrayal of a gay-straight friendship—a bold and unconventional move for a masculine brand like McJim.

“The Bully” and other McJim short films can be viewed on McJim’s official Facebook page, https://www.facebook.com/OfficialMcJIM/. 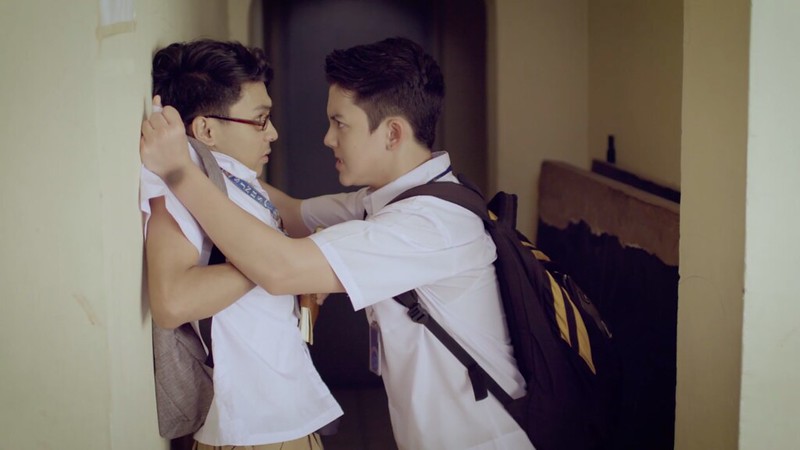 For generations now, McJim Classic Leather has been the leading and trusted brand for classic leather goods and accessories of superior quality and design.