Imagine a movie with no occasional television promo, no huge billboards, and no promo army, you can only expect an early pull out from the cinema houses. But not the Empoy-Alessandra starrer. Kita Kita, a movie by Spring Films breaches 100 Million Mark today, July 26, seven days since it opened in cinemas nationwide.  This was announced by Erickson Raymundo, one of the producers of the film along with Piolo Pascual.  With the word of mouth alone, the movie earned 25 Million alone. It is one of the fastest earner in Philippine Box Office this year. 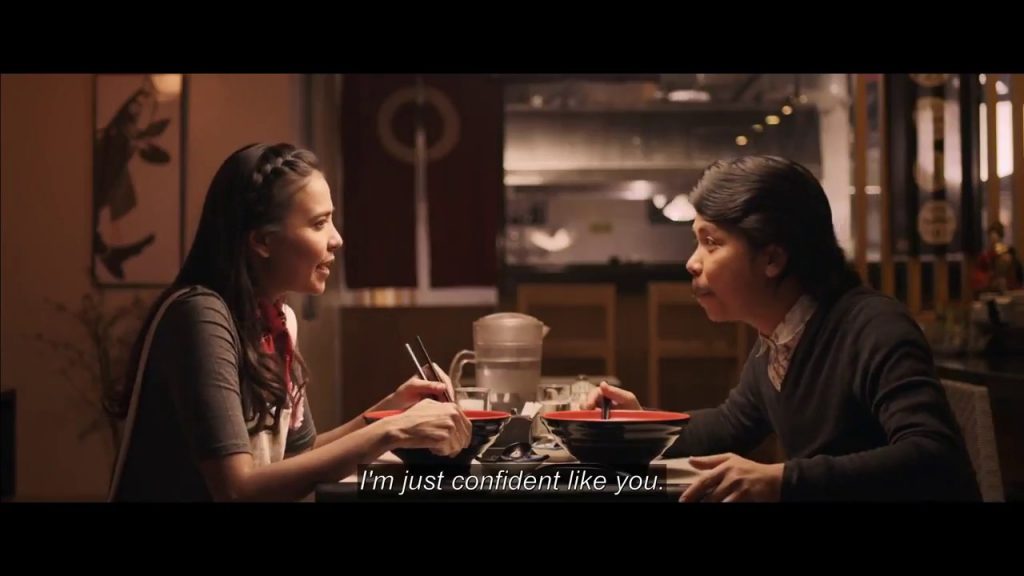 I was able to catch the latest talk of the town movie this week and they movie did not disappoint. I was stunned and surprised that the movie delivered well. With the long list of box office commercial films produced by big wings in the movie industry, KITA KITA joined the ranks of unexpected screenplay masterpiece such as That Thing Called Tadhana, English Only Please and Babae Sa Septik Tank. 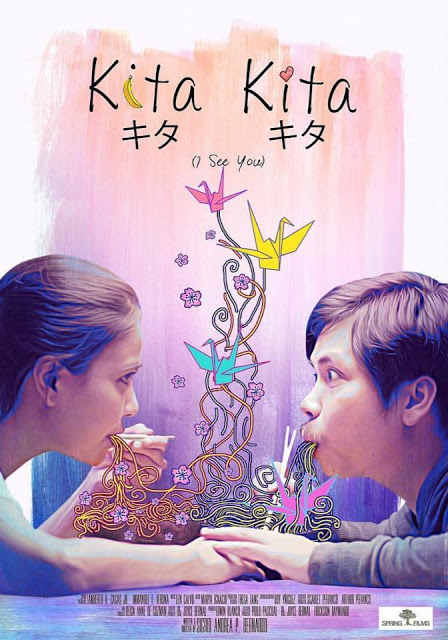 Stars Empoy Marquez and Alessandra De Rossi proved that it does not have to be on the ranks of popular love team to sell a romantic love story. The storyline is so on point that it will make you realize what could have been. As what I posted on my FB and Instagram after watching the movie, KITA KITA, “There are things we need to feel but failed to see existence. And there are people we always see but ignored to feel their presence.