At least 19 candidates from the 2016 Miss Universe competition lent their time and creativity to produce customized Converse sneakers to be auctioned for the Positive Action Foundation.  A foundation supported by the Ms Universe organization, Positive Action Foundation is devoted into helping individuals living with HIV/AIDS and their families particularly those who are displaced from their employment due to HIV phenomenon. 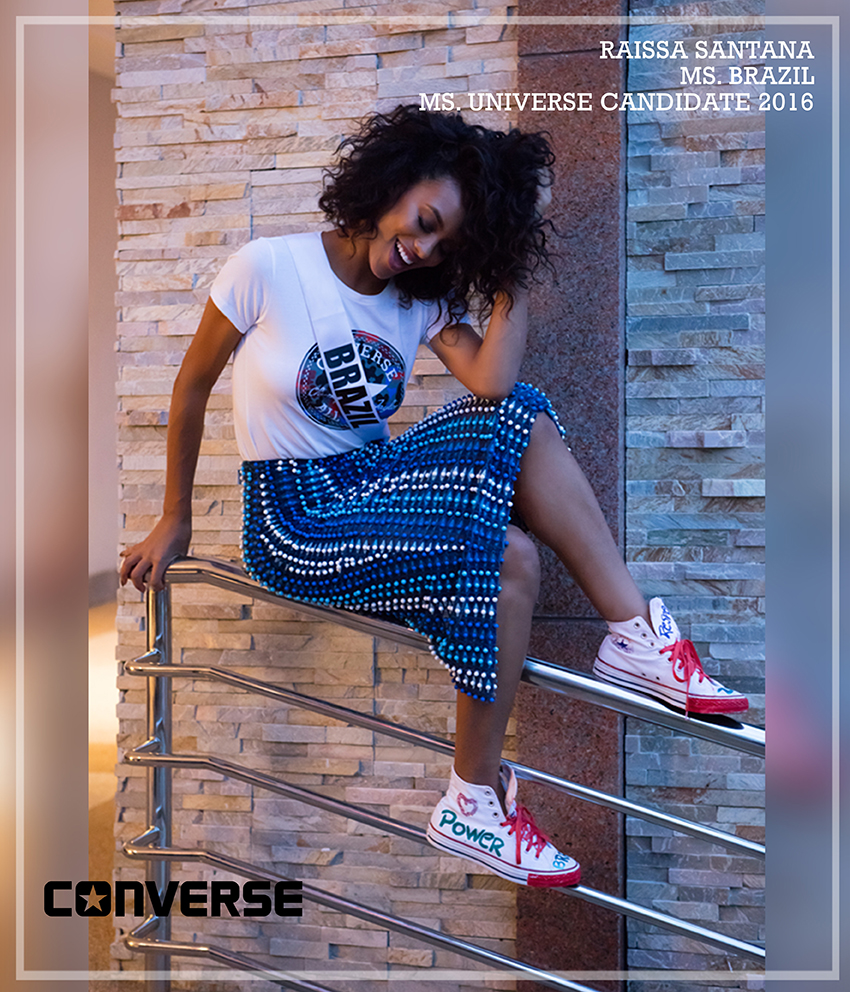 Beauty pageant patrons and Chucks collectors will get a chance to own a personalized Chucks  of one of the participating candidates  through a silent bid auction. Bidders may submit their bids, names and contact details thru the information officer in the mall exhibit of the shoes or thru a private message at the Converse Facebook page. Starting bid for all pairs is at $50 USD.

See the personalized pairs at the exhibits in the following dates and venues:

Stay tuned on our Facebook page for more of #ConversePHx65MissUniverse