Last week at ABS-CBN Trade event, they released one of the 2017 offerings for Television and one of them is a project starring Paulo Avelino, Ritz Azul and Ejay Falcon. Entitled The Promise of Forever, the story revolves in a man who never age. He was suppose to die in 1885 but for some reason he was cursed to live and return to his beloved wife.He stops aging and experiences life as no human being has before. 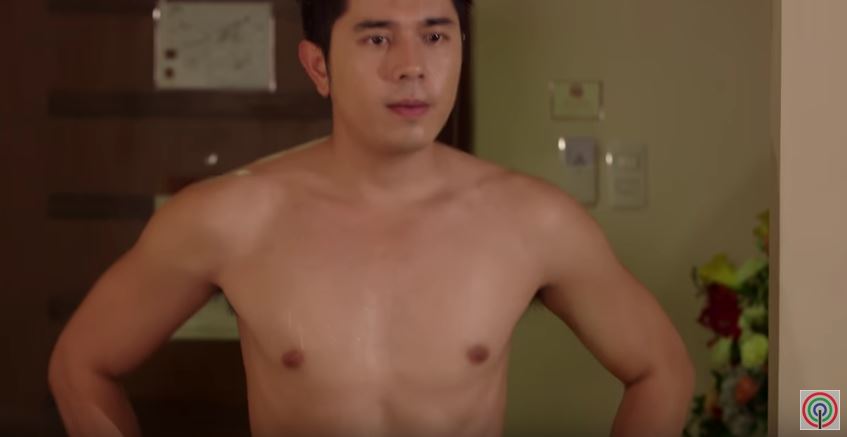 Flash forward to 2017, he is still of the same age, young and free and what happened to him remains a mystery. This remarkable twist of fate sets her on an unparalleled journey that spans for decades. He has experienced life and love through global transformations of two World Wars and the freewheeling the EDSA People Powers 1, 2 and 3 up to the conveniences of present day. He then met a girl who changed his life. The girl he already met years ago. I’d like you to watch the trade trailer courtesy of ABSCBN.

The plot is an interesting subject considering ABSCBN continues to provide caliber television series for its general audience and Paulo Avelino is an eye candy on primetime. Ive been thinking about the same plot in a movie Ive seen in the plane during one of my long flights but I can’t remember what movie is that.

Until I went to a social media site and netizens are buzzing around this great series for 2017. They also discuss how it is being similar to Blake Lively’s Age of Adaline from Pioneer Films. 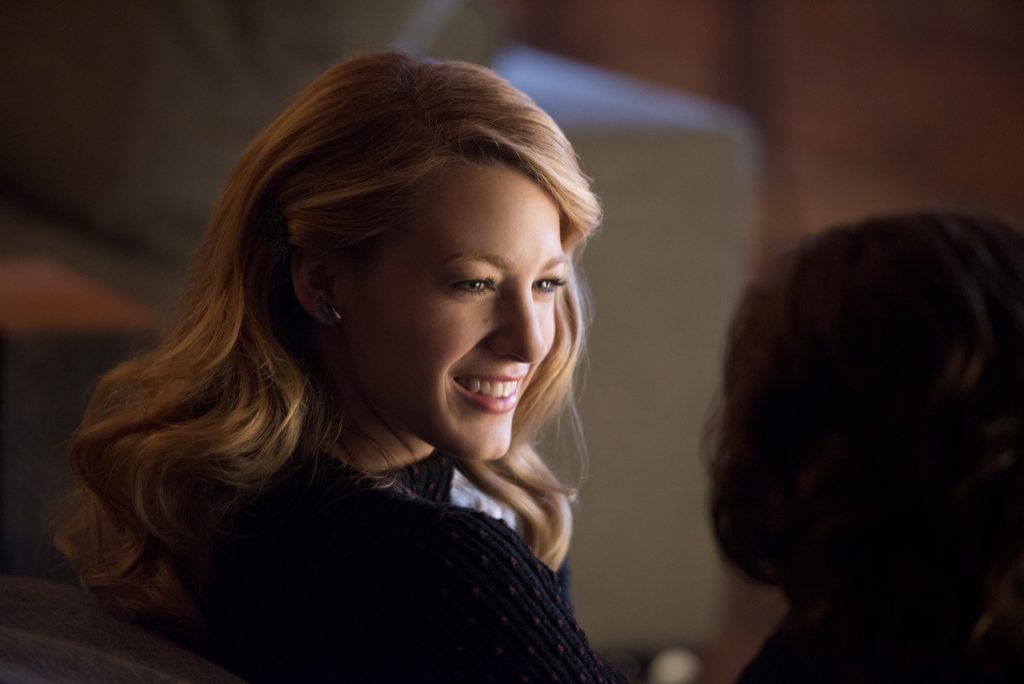 Here are some of the reactions from the social media site, twitter.

Parang Age of Adeline na may pagka My love From the Star yung The Promise of Forever.. Haha cute

The Promise of Forever

This is like the male version of Age of Adaline.#AbsCbn