The Philippines, the third most vulnerable country to the effects of climate change, recently hosted a climate change training led by former US vice president and world-renowned environment advocate Al Gore. Having been ravaged by calamitous storms in the form of typhoons such as “Yolanda” and “Pablo,” the nation has experienced the phenomenon up close, and is expected to play a more active role in safeguarding nature. 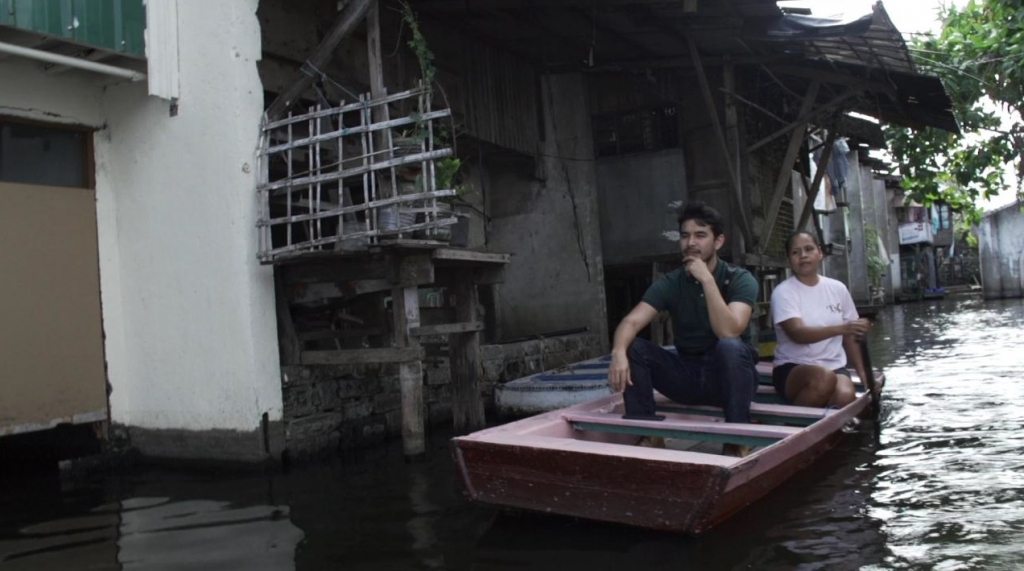 As the world is getting warmer, sea levels rising, and weather systems getting more and more dangerous, is there still hope for Filipinos and the rest of the world to be spared from the catastrophic effects of climate change? 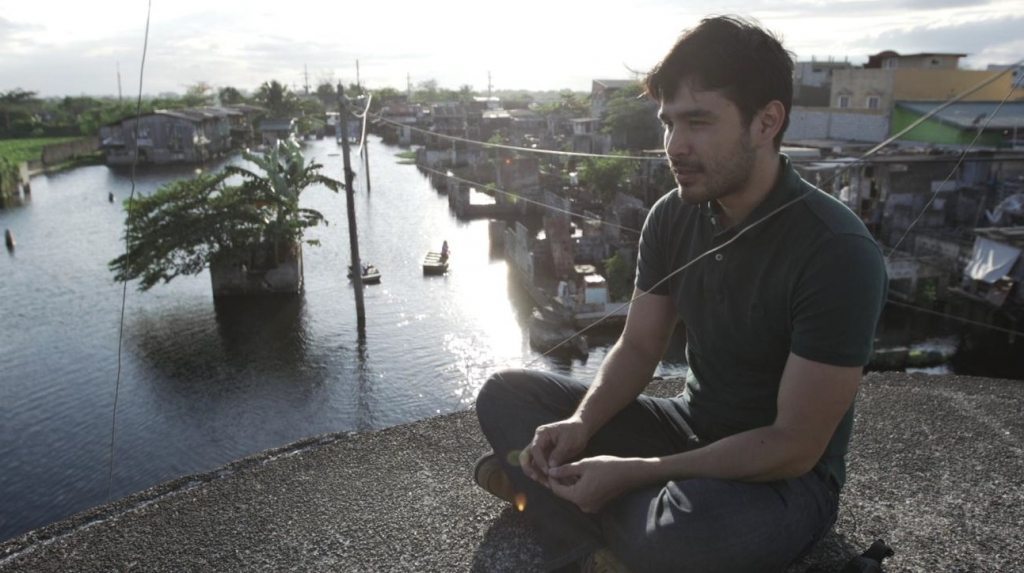 This Thursday and Friday (March 17 and March 18) at 8pm on ANC’s Documentary Hour, Anak TV Makabata Star Atom Araullo journeys from a floating town in Malabon, which has been flooded for more than a decade, to the Arctic to find answers to the ever-growing threat of climate change.

Atom begins his journey in this tropical country, where streets usually transform into a playground during summertime. This can’t be enjoyed by children like Simon, who lives in a community that has chest-deep floodwaters. Times have changed and extreme drought and rainfall are now in play. People experience intense heat while flooding is becoming a norm over the years.

Atom makes a beeline for Norway, a country that has made progress in combating the global threat of climate change. It is a nation acting boldly on reducing greenhouse gas emissions, aiming to bring about transformative benefits not only to the polar region but to the world.

Atom was able to witness firsthand how Norwegian society prepares and adapts to the challenges brought about by climate change. He talks to experts and ordinary citizens alike to understand how they, as one nation, try to combat greenhouse gas emissions, attain carbon neutrality and do their part, no matter how small, in mitigating this phenomenon. 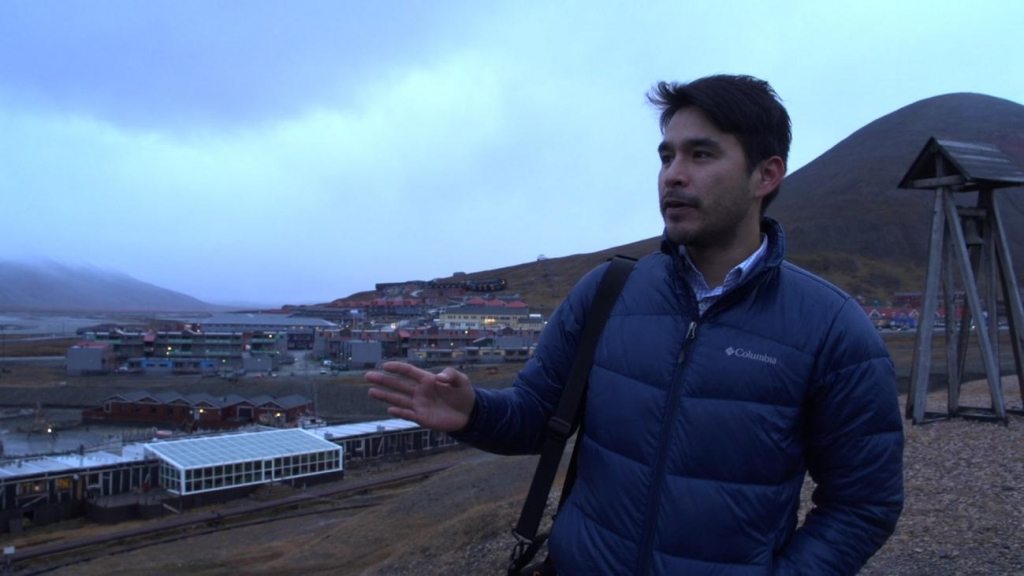 Does Norway have a realistic and promising strategy against the most existential threat the world has ever faced? Is there still a safe future for Simon’s generation? Find out this Thursday (March 17) and Friday (March 18) on “Warmer,” a two-part DocuCentral special hosted by Atom Araullo, on ANC, the ABS-CBN News Channel.