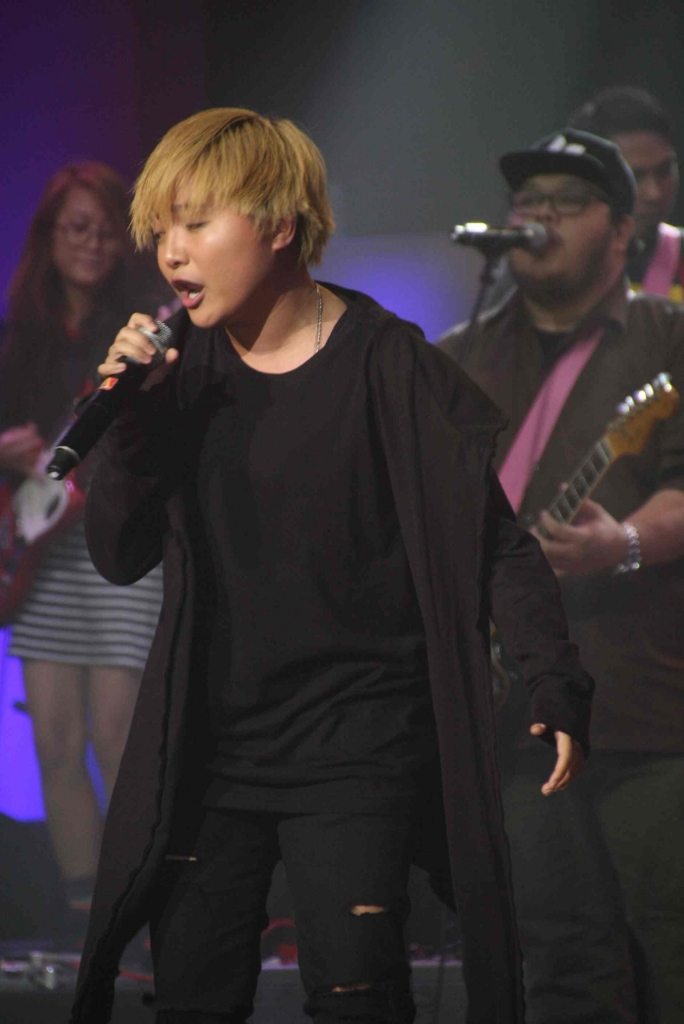 Another big winner at the awards night was young artist Darren Espanto who took home two awards for Favorite Male Artist and Favorite MYX Celebrity VJ. RnB princess Kyla also shone brightly at the MYX Music Awards as she won Favorite Remake and Favorite Media Soundtrack for her rendition of “On the Wings of Love.”

OPM icon Ogie Alcasid was a big star of the evening as well as he was recognized as this year’s MYX Magna awardee for his tremendous contribution in the local music scene.

International OPM artist Charice even surprised everyone in the MYX Music Awards as she sang Nirvana’s “Smells like Teen Spirit” with Mayonnaise. 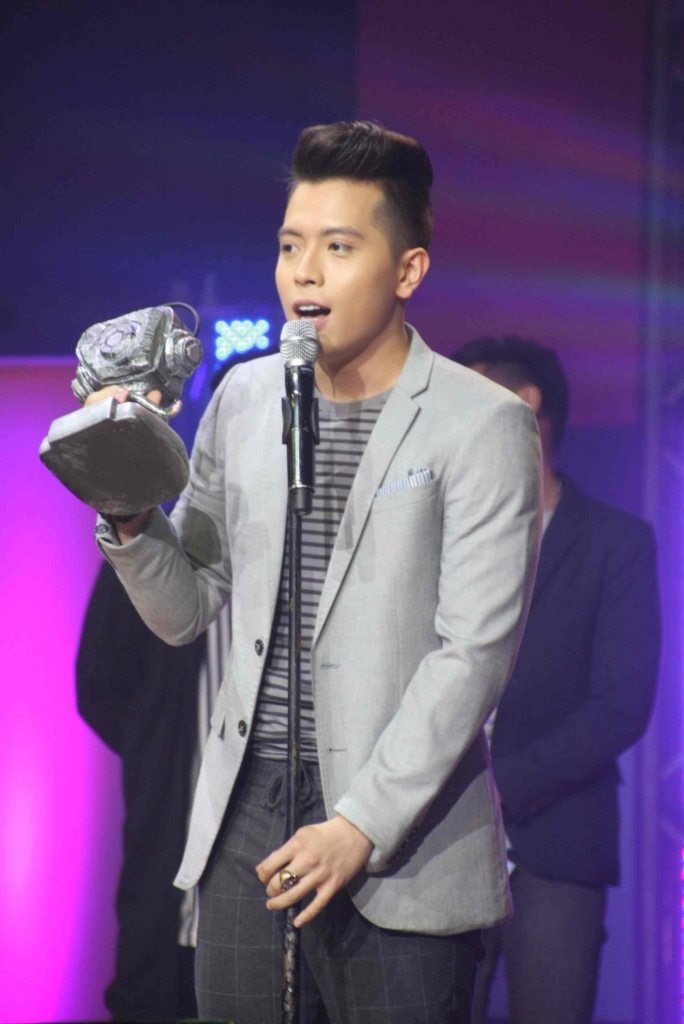 The MYX Music Awards will have a replay on the following dates: 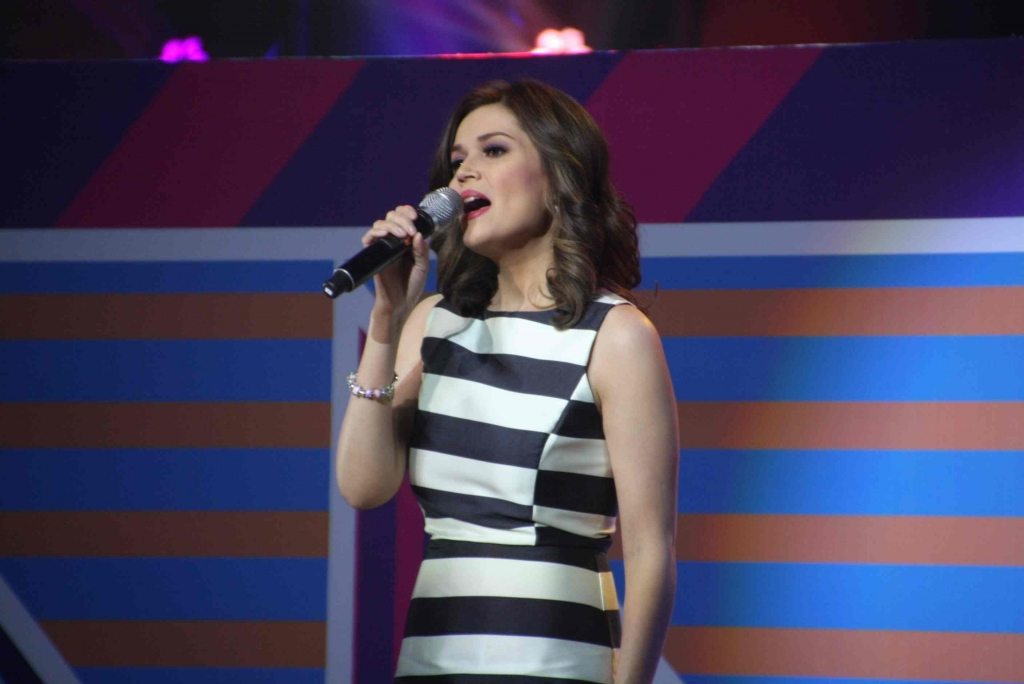 Here are the winners of the MYX Music Awards 2016:

Favorite Song: “Me and You” – Nadine Lustre

Favorite Remake: “On The Wings of Love” – Kyla

Favorite Media Soundtrack: “On The Wings of Love” – Kyla

Through the years, traveling has become our sweet

START LOOKING FOR HAPPINESS WITHIN YOU, NOT OUTSID